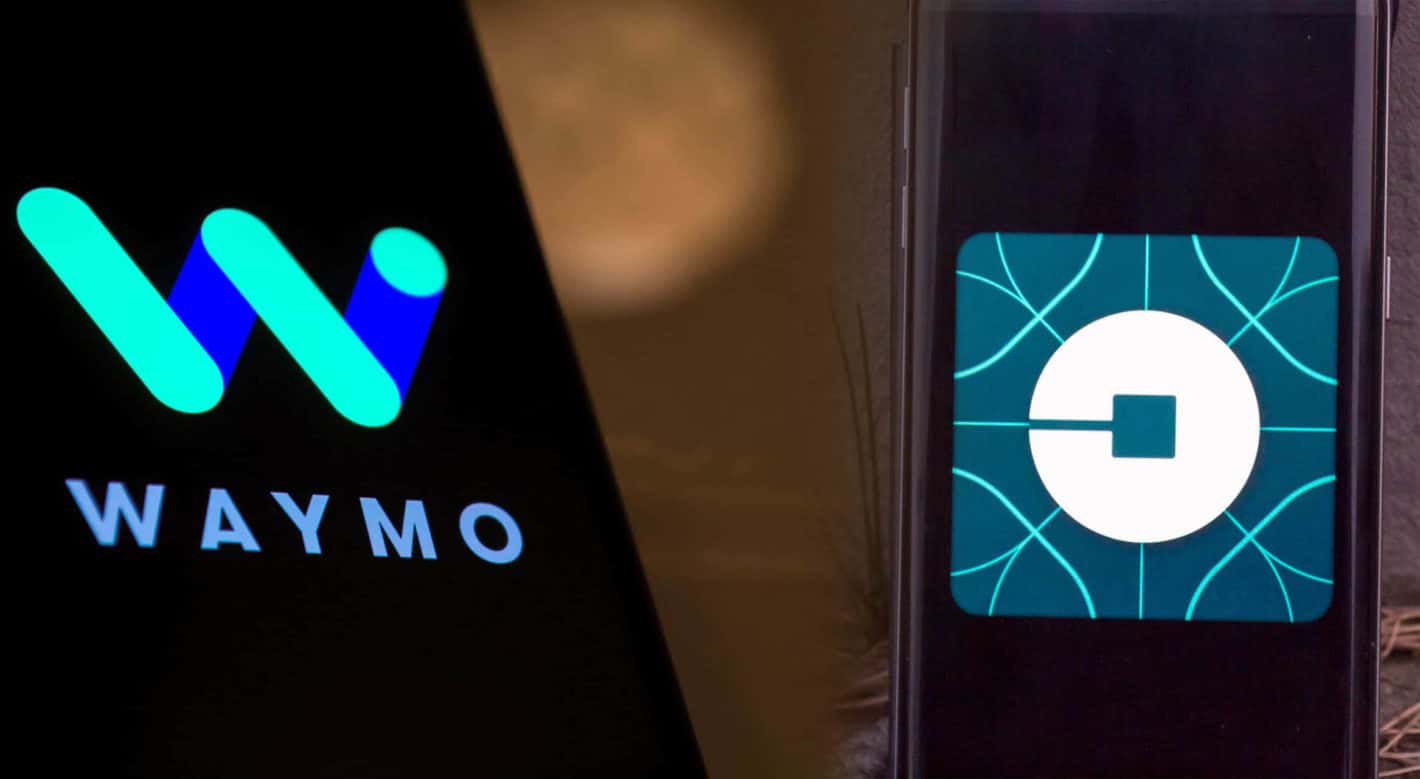 Waymo and Uber are now clashing over ephemeral messaging apps and their policies related to the thereof, with the latest hearing in the run-up to the high-profile case having Alphabet's self-driving division argue that the use of such apps by its own employees isn't relevant to the dispute and Judge William Alsup disagreeing. Last week, a former Uber employee revealed that the San Francisco, California-based startup had some of its employees who practiced corporate espionage use apps such as Wickr and Telegram to avoid the risk of having their sensitive communications used against them. Uber said the witness was an extortionist but admitted to paying him and his lawyer a total of $7.5 million to settle the matter, which both the plaintiff and Judge Alsup found suspicious. Uber now appears to be trying to prove that Waymo's policies related to ephemeral messaging apps may have been identical to its own ones that Chief Executive Officer Dara Khosrowshahi put to an end last week.

Uber arranged for depositions of several of its current employees who previously worked at Google before Waymo was spun off into a unit of Alphabet and intends to question them on their past employer's ephemeral messaging practices. The plaintiff objected the notion but Judge Alsup approved the depositions, saying that he "can't stand it when Waymo or the other side wants it both ways." He consequently allowed Uber's lawyers to depose some former Waymo employees not just in regards to their use of private mobile messaging solutions at their previous company but also ask questions about general company policies at Alphabet's subsidiary.

The controversial testimony that started this line of questioning may not be enough for Waymo to prove Uber used its trade secrets that former engineer of both companies Anthony Levandowski is said to have stolen before leaving Google and going on to found a self-driving startup Otto which Uber ended up acquiring in 2016. As per the witness account, Uber's corporate espionage efforts were only targeted at its overseas rivals and no similar projects were ever approved domestically to the best of their knowledge. The case is set to move to trial in February after being delayed twice, both times because the court found Uber has been withholding evidence and allowed Waymo more time to prepare for the courtroom.