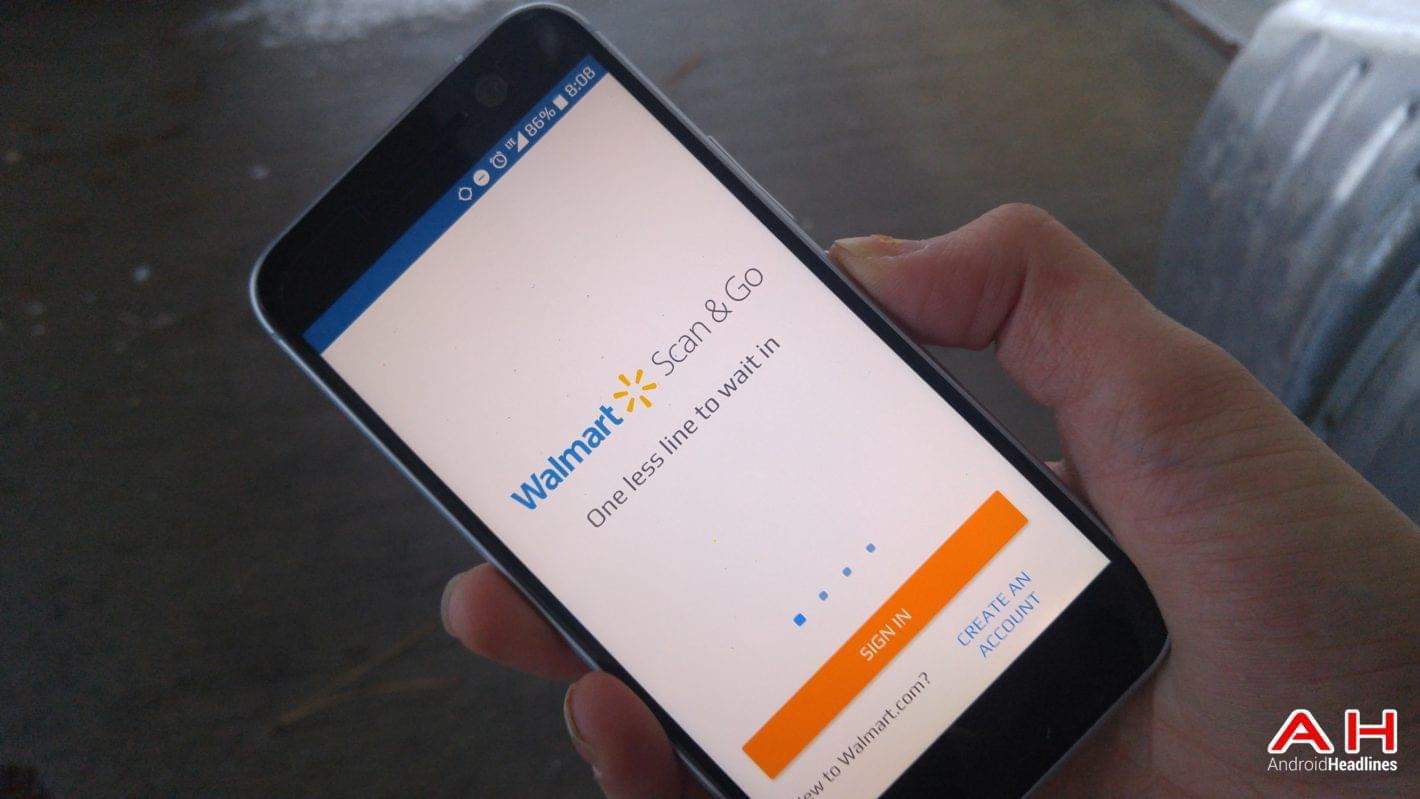 Retail giant Walmart seems to be aiming to expand into the computer vision space with a number of experimentations meant to transform how consumers shop for household items and other necessities. According to a new report by Recode, which cites sources privy to those tests, a Walmart startup incubator called Store No. 8 is developing a trial project dubbed “Project Kepler” that is intended to build brick-and-mortar stores where shoppers can purchase products without having to pay to the cashier or queue up in checkout lines, reports indicate. The new project will use computer vision to help consumers buy items they need at home or for personal consumption, an initiative which bears a resemblance to the Amazon Go store, a new shopping method announced late last year with the goal of allowing people to pick up items inside a physical store and just walk out without going through the checkout line by just using the service’s mobile app.

Mike Hanrahan, the co-founder and former chief technology officer for Jet.com, will lead Project Kepler, according to Recode, adding that the operation will be based in Hoboken, New Jersey. Jet.com was acquired by Walmart for $3 billion last year in an effort to grow the retail giant’s market by reaching out to new types of consumers other than the typical shoppers. The project was revealed in a job listing, which sought a computer vision engineer who will be responsible for the development of a new consumer experience in physical shops. As of now, Walmart remains mum on the project, so it is not clear what lies ahead with this new initiative. However, it is understood that Walmart will be introducing a new format for shopping instead of incorporating the Project Kepler technology into its stores worldwide, where millions of individuals are currently employed.

Further to that, Walmart’s subsidiary, Code Eight, is also reportedly experimenting with a new shopping service that is targeted to well-off customers. The goal of the project is to help consumers receive recommendations for items they might like to buy and check out the product through a text message. Once an order has been placed, the products will then be shipped within two business days to the customer at no additional cost while household items will be delivered within 24 hours of order. This project was also disclosed in a job listing. The personal shopping service is available for free to the testers, though it’s possible Walmart will be asking a membership fee from consumers if the project goes public. As to when that will happen remains unclear.