Daydream as a VR platform for mobile devices is a great option but it still has plenty of room to grow, even now being in its second year, as there still needs to be more applications that are available for users to download and use, but more than the apps there needs to be more options for Daydream headsets from officially licensed partners. Earlier this year both Lenovo and HTC announced that they would be coming out with standalone Daydream VR headsets at some point this year. HTC ended up confirming that it would not be bringing launching its standalone headset as a Daydream option, and instead would be launching in China as the Vive Focus running on its own proprietary Vive Wave platform.

With HTC out of the running that left Lenovo as the remaining brand which had already confirmed they would be bringing out a standalone Daydream headset for consumers, but now that it’s coming up to the end of the year Lenovo’s headset is nowhere to be found so it’s clear the company didn’t make its target date for a launch. In fact, a recent report from December 24th it’s now rumored that Lenovo’s standalone Daydream headset will be launching in the first half of 2018, though there is still no official release date that’s been mentioned by the company so it could be anytime between the beginning of the year and the beginning of the Summer. 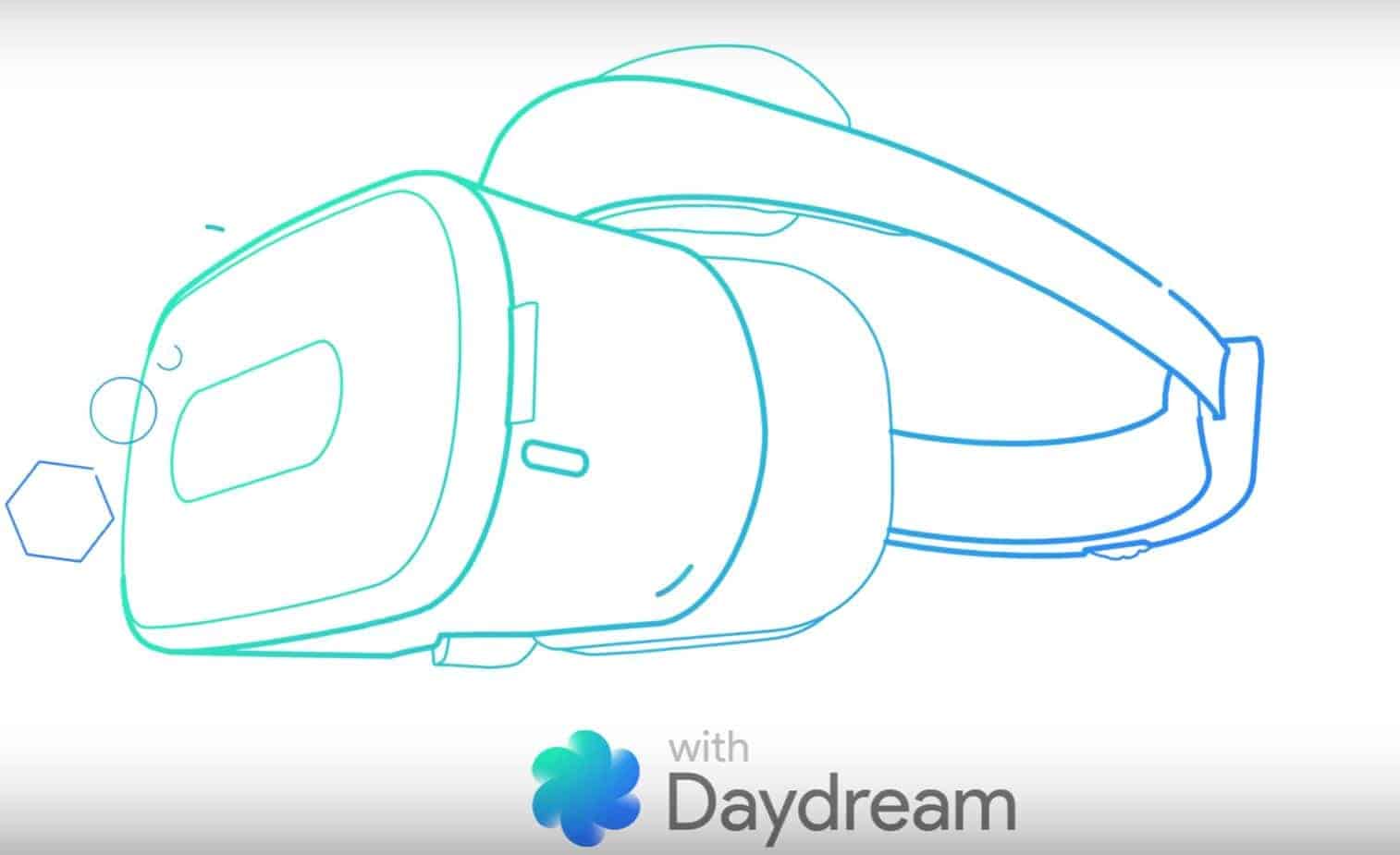 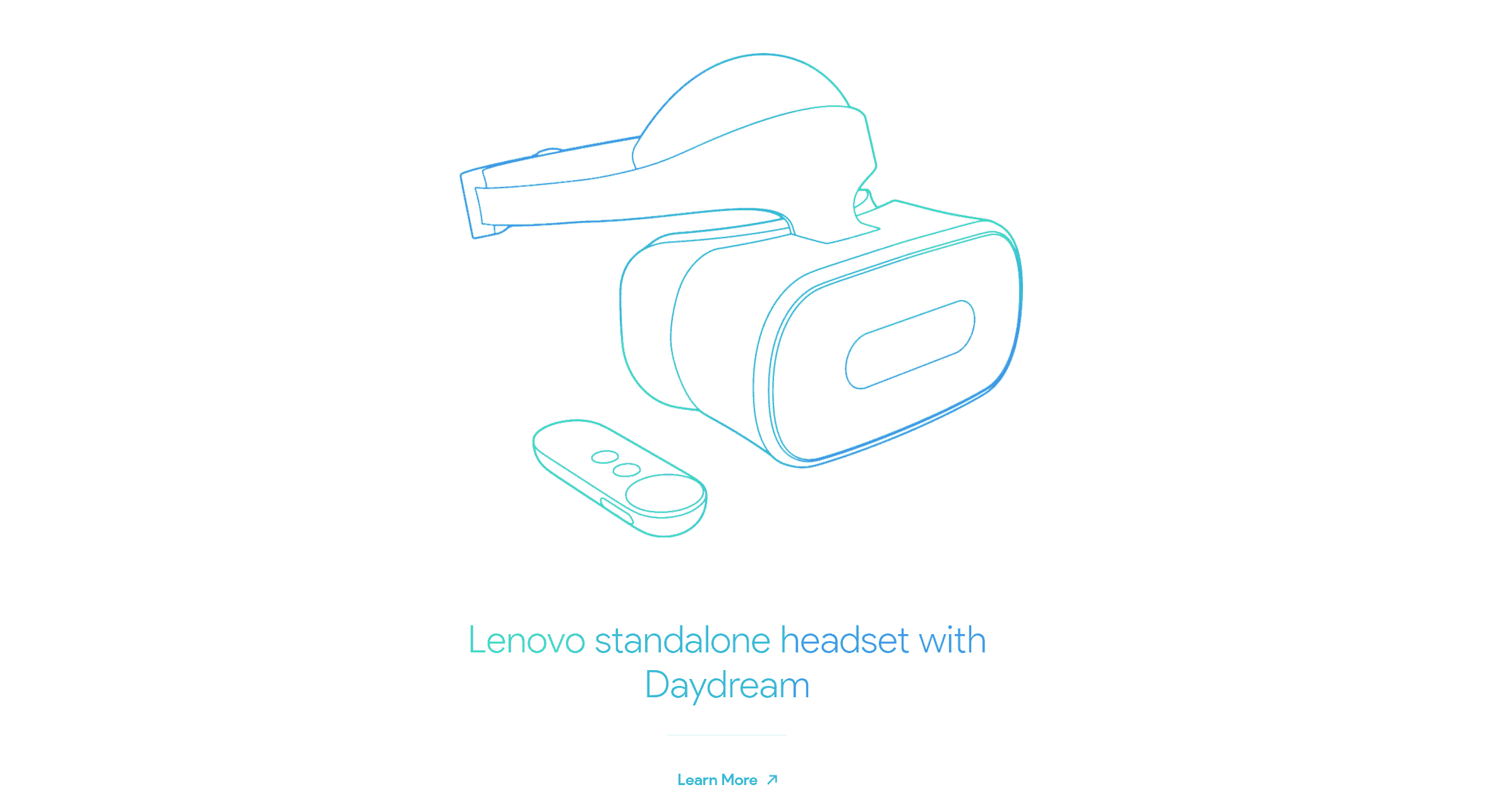 Another thing to consider in the VR space is the likely bigger focus on Augmented Reality this year instead of Virtual Reality. With Google working on things like Google Lens and integrating the AR features of it into more of its apps, and with the Windows Mixed Reality platform growing and introducing new Mixed Reality headsets, in addition to Magic Leap’s ‘One’ goggles, 2018 seems to be shaping up to be the year that more companies turn their focus to augmented reality technology and hardware. This doesn’t meant that VR will come to a halt, but it is possible that it may slow down and take the backseat to AR and MR experiences and hardware, though depending on how popular the standalone headset from Lenovo is it’s also possible that Google may look to add new partners to the platform and more OEMs could release similar standalone headsets for Daydream next year. If there are any on the horizon beyond Lenovo’s option, then consumers will likely hear about any of these headsets at either CES, Mobile World Congress, or Google I/O. Time will tell.