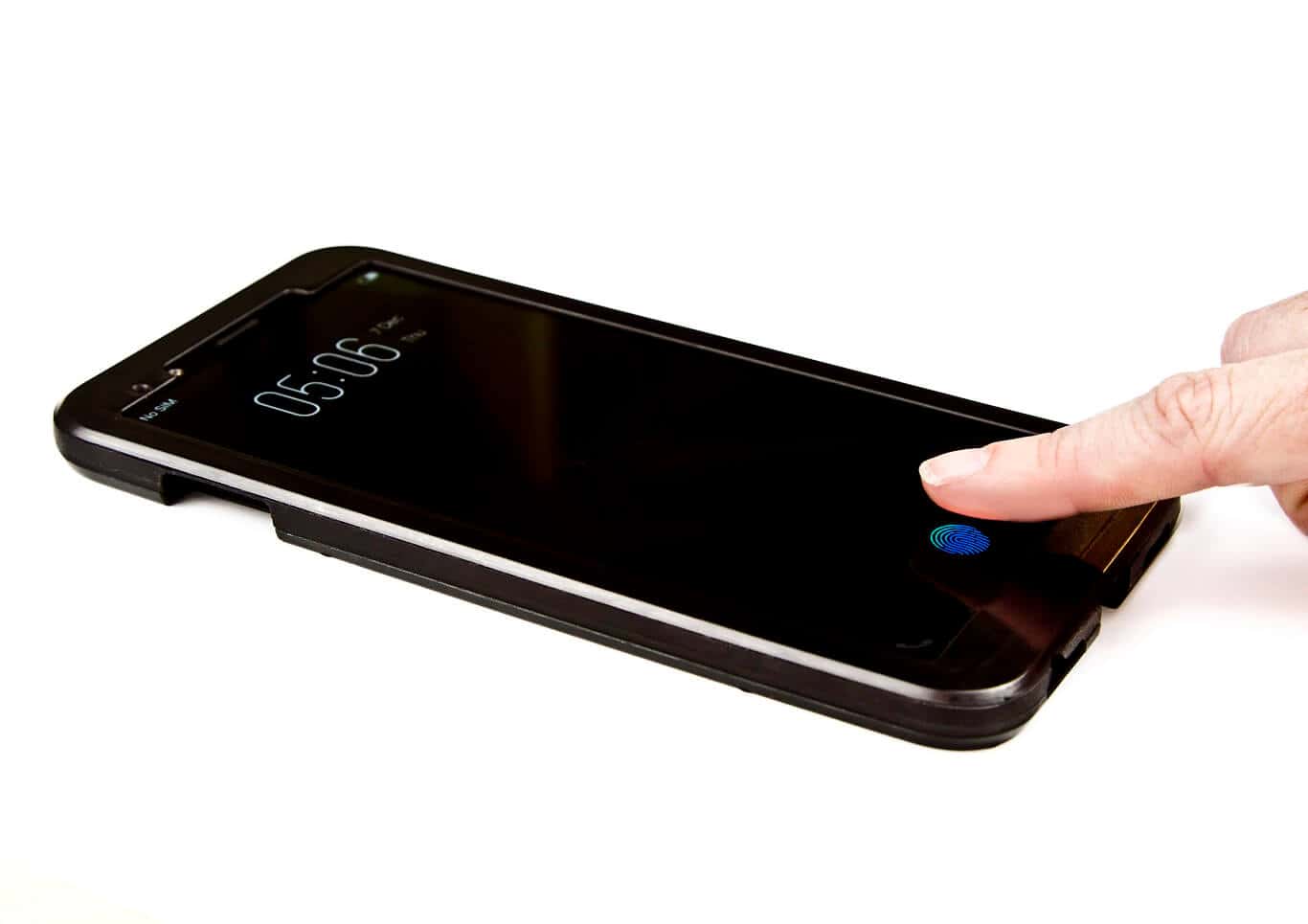 Synaptics had introduced the world’s first in-display fingerprint scanner earlier this week, the Clear ID FS9500, and it has just been confirmed that Vivo will release the first smartphone equipped with that fingerprint scanner, it’s scheduled to arrive next year, though it was not revealed which phone will equip it, nor when exactly will that handset arrive, though it’s expected to launch in the first half of 2018. Synaptics had confirmed earlier that the company is working with top 5 smartphone manufacturers in order to implement this fingerprint scanner in their upcoming smartphones, and Vivo currently belongs on that list.