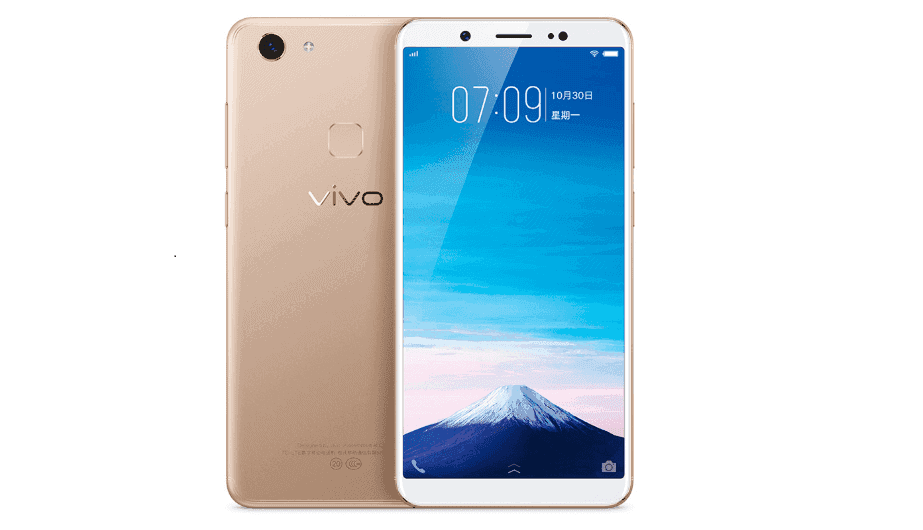 Vivo has announced its newest smartphone, the Vivo Y75, through the official website of the Chinese smartphone manufacturer. The device sports a 5.7-inch display with a resolution of 1440 by 720 and an aspect ratio of 18:9. Above the display are the front-facing camera and the earpiece while the fingerprint scanner, which is used for securely unlocking the device, can be found on the back of the smartphone. Interested consumers may choose among three available color options, dubbed by the manufacturer as  Gold, Matte Black, and Rose Gold.

The handset is powered by the Helio P23 chipset from MediaTek, which is the company's mid-tier chip. The modem incorporated into the chipset is compatible with GSM, CDMA, and 4G LTE networks, and the handset itself accepts two SIM cards, although only one SIM card can connect to a 4G network at any given time. The handset also sports connectivity features including Wi-Fi, Bluetooth 4.0 and USB 2.0. The smartphone contains 4GB of RAM and 32GB of internal flash storage that can be expanded by a microSD card with a capacity of up to 256GB. The Vivo Y75 is equipped with a 13-megapixel rear camera with an aperture size of f/2.2 while the front-facing selfie camera comes with a 16-megapixel snapper that has an aperture size of f/2.0. Aside from the fingerprint scanner, a face recognition feature can also be used to unlock the smartphone. To keep the lights on, the handset contains a 3,000mAh battery, while a "Do Not Disturb" can be activated by the user while playing mobile games. The smartphone ships with Android 7.1 Nougat pre-installed, although the manufacturer's proprietary skin, Funtouch OS 3.2, is installed on top of Google's operating system.

The Vivo Y75 is priced at 1,598 Yuan, which translates to $241 at the current exchange rate. In addition to the smartphone, the package contains a manual, a USB cable, a charger, and a cordless headphone. People who will buy from the manufacturer's website also have the option to bundle the device with accessories. For example, users may choose the AKG Headset package, which includes a unit of the Vivo V75 and a pair of  AKG Y30 portable headphones for 1,832 Yuan ($276). Other packages, on the other hand, bundle the smartphone with a gamepad or a smart bracelet.