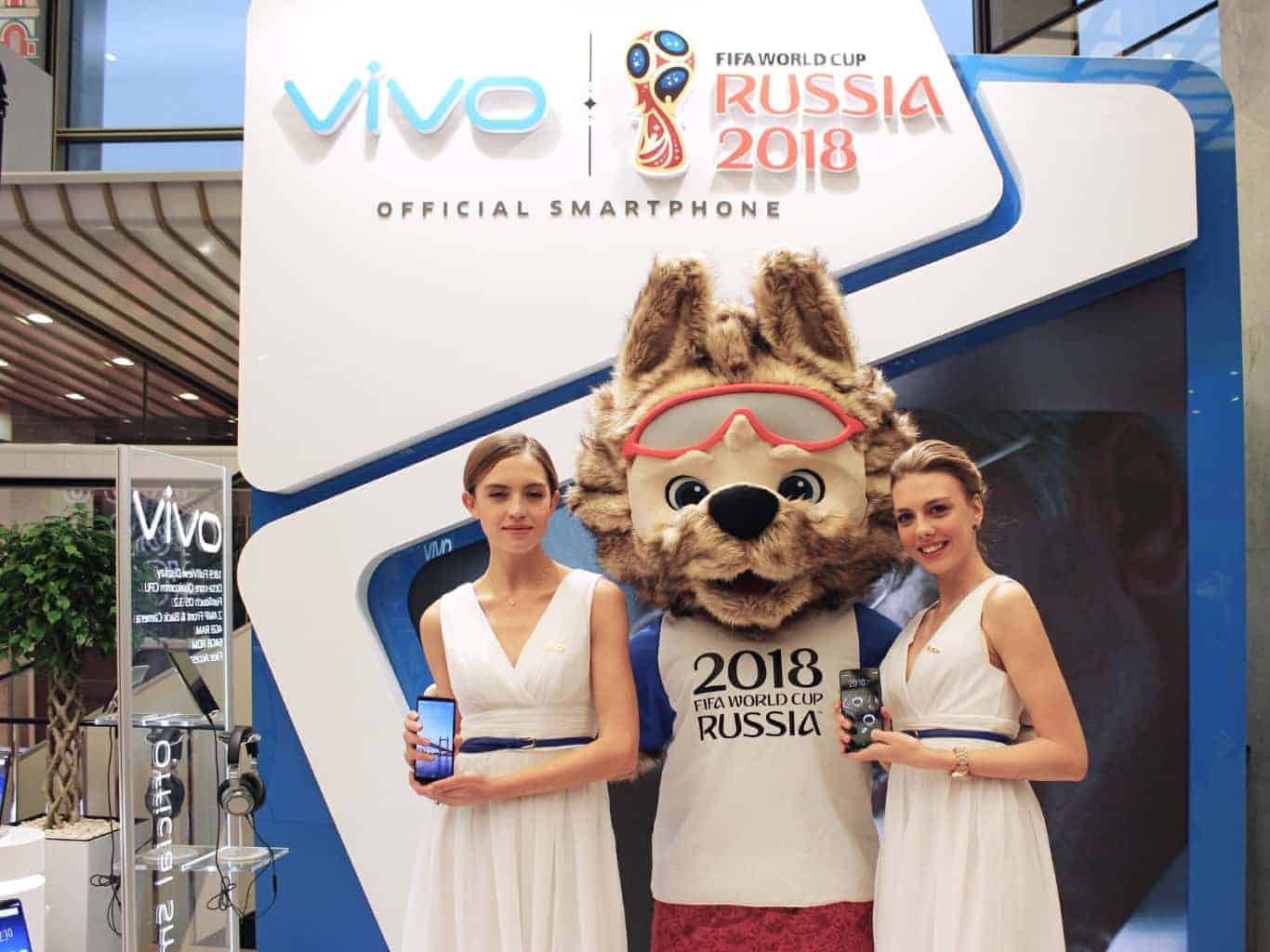 Vivo has announced a special edition Vivo X20 handset for the 2018 FIFA World Cup in Russia. For those of you who did not know, Vivo is actually an official FIFA World Cup sponsor, and the company has decided to release a special version of its recently-introduced smartphone (it was announced at the end of September), which comes with the FIFA World Cup branding on the back. Now, this smartphone's design remains the same, nothing has changed compared to the Vivo X20, save for that logo on the back, and the same probably goes for specs as well, though Vivo hasn't confirmed anything just yet.

FIFA World Cup 2018 in Russia starts in June next year, on June 14, and it will last a month, for those of you who did not know. 32 teams have qualified for the competition, and will try to win it all, and it seems like the special edition Vivo X20 handset will be the official smartphone of the competition, or at least one of them. The Vivo X20 is made out of metal, and it comes with a rear-facing fingerprint scanner, while you will also notice a dual camera setup on the back of this phone. The back side of the device is slightly curved, while the phone sports really thin bezels. The Vivo X20 features a 6.01-inch fullHD+ (2160 x 1080) Super AMOLED display, 4GB of RAM and 64GB of expandable storage, while the phone is fueled by the Snapdragon 660 64-bit octa-core processor, which is one of Qualcomm's most powerful mid-range processors. The Vivo X20 also comes with a 3,250mAh non-removable battery, while fast charging is also included in this package.

12 and 5-megapixel snappers are included on the back of this smartphone, while you will find a 12-megapixel camera on the phone's front side. Android 7.1.1 Nougat comes pre-installed on the Vivo X20, with Vivo's Funtouch 3.2 UI on top of it. This phone comes with two SIM card slots, and we're looking at a hybrid dual SIM setup, which means that you can use the second SIM card slot in order to expand this phone's internal storage via a microSD card. The Vivo X20 comes in several color variants, but only the Gray one was announced as the special edition FIFA World Cup smartphone, at least based on images. Do keep in mind that this variant of the phone is not available for purchase.