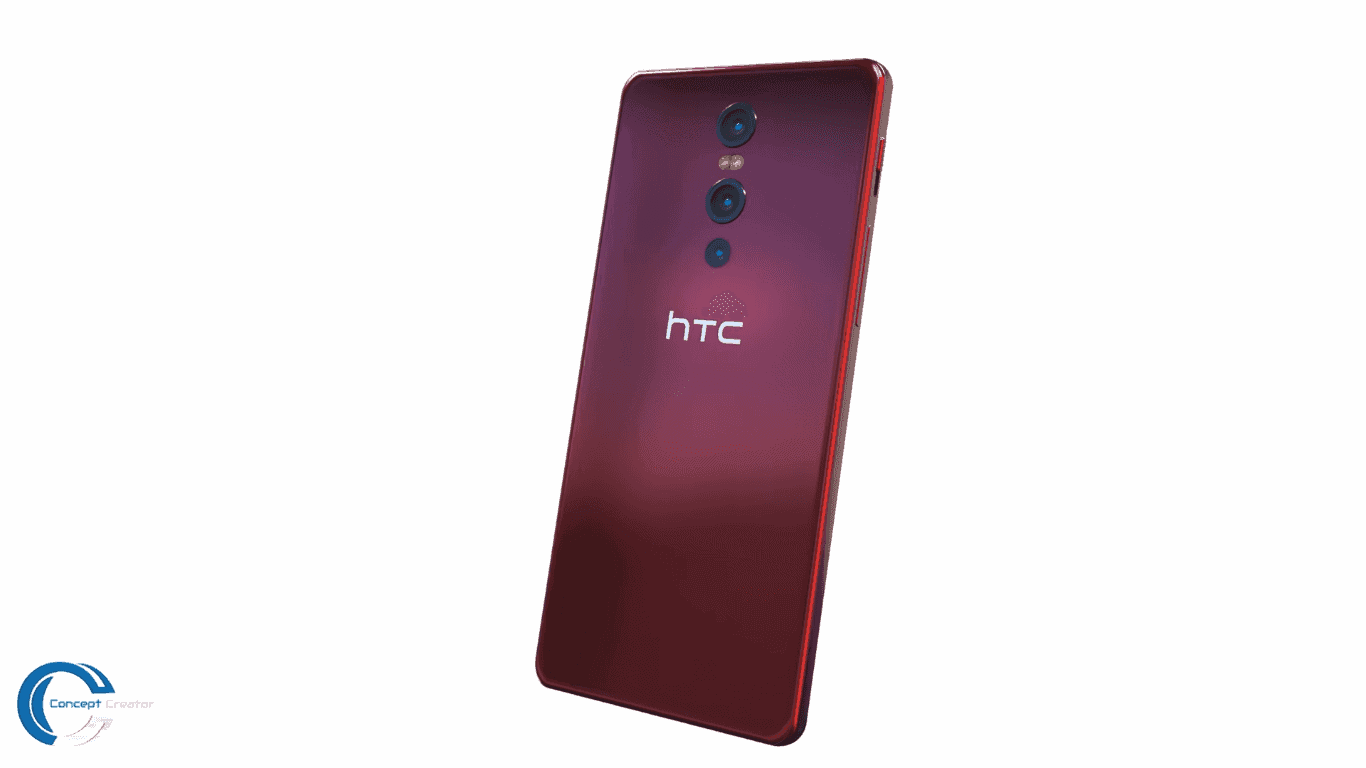 The HTC U12 is not expected to arrive for at least a couple more months, and while we wait for that to happen, the 'Concept Creator' YouTube channel has released a concept design of HTC's upcoming flagship. The HTC U11 was announced in May last year, mainly due to the fact that the Snapdragon 835 was not available to HTC before then, but it's possible that the HTC U12 will arrive sooner than that, maybe even during the Mobile World Congress (MWC) in Barcelona. In any case, let's check out this concept design, shall we.

If you take a look at the embedded video down below, you'll notice that the concept HTC U12 handset is made out of metal and glass. The company's logo is imprinted on the back of the phone, right below three main cameras, and the dual-LED flash. Yes, you read that right, this handset comes with three cameras on the back, though one of them is considerably smaller than the other two, and the designer probably envisioned that snapper to be a camera for depth perception. Interestingly enough, this phone also comes with an alert slider on the left, much like OnePlus' devices, and the two larger cameras on its back protrude a bit. The power / lock key is placed on the right-hand side of the device, while you will find volume rocker buttons on the left. The fingerprint scanner is not located on the front or the back of the phone, instead, it lies on the right-hand side of the device, as it is embedded in the phone's power key, as was the case on some of Sony's Xperia devices.

This HTC U12 concept sports really thin bezels all around, its side bezels are almost non-existent, and despite the fact that it comes with two front-facing speakers, its top and bottom bezels are also not thick at all. The phone's display sports round corners, and you will even find a dedicated camera key on the right side of the device. The designer did not share any specs for the device, and that's not exactly odd considering this is just a concept phone, but in the video, he implies that the phone is fueled by the Snapdragon 845 SoC.