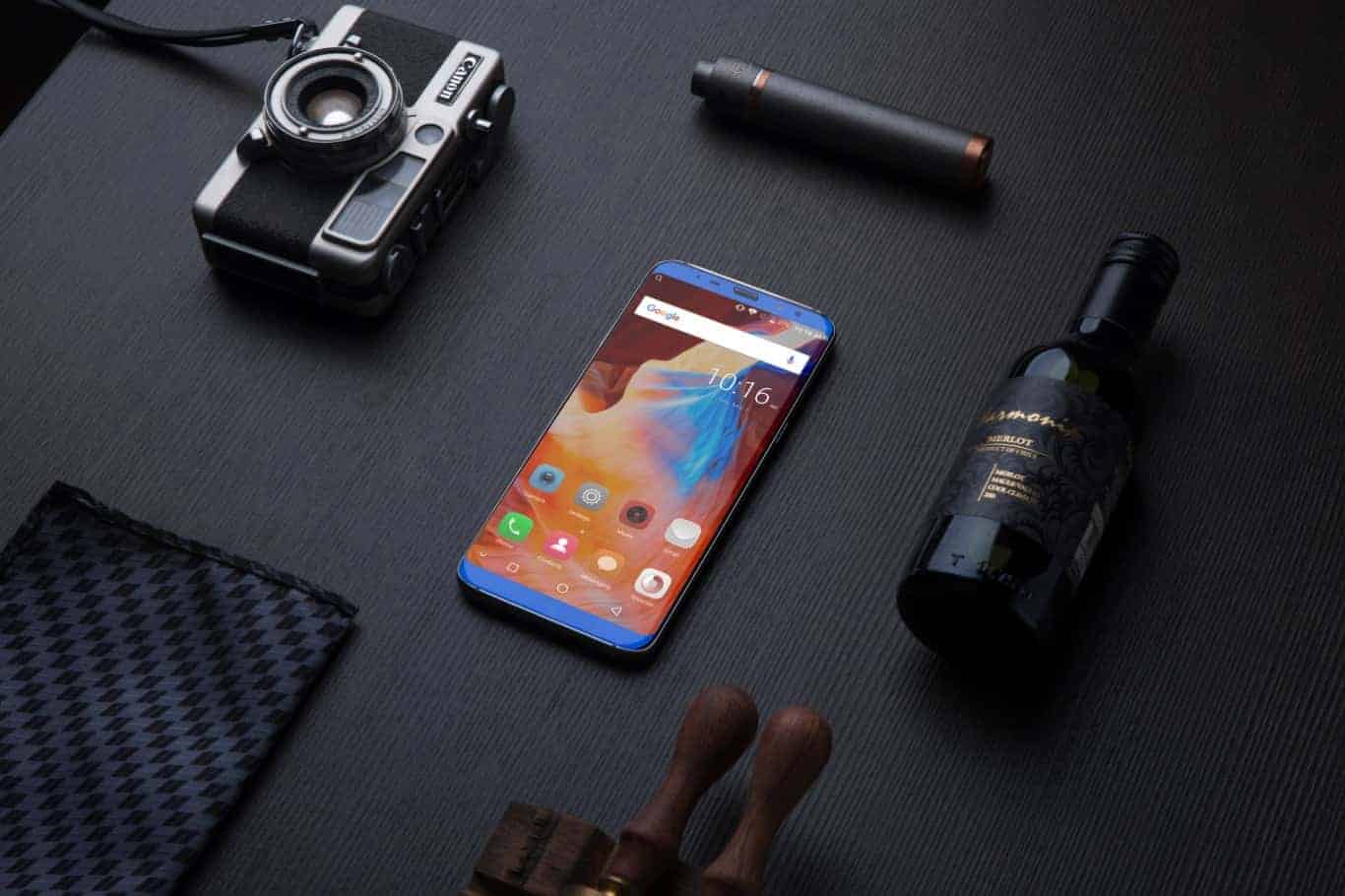 KOOLNEE is a Chinese smartphone manufacturer that had already shared two KOOLNEE K1 videos, and the third one has just been published as well. The newest KOOLNEE K1 video basically shows off how durable the KOOLNEE K1 is, as the phone is being drop-tested in this video, despite the fact it sports glass on both its back and front. Having said that, let's see what this video is all about, shall we.

If you check out the video clip which is embedded down below, you'll be able to see the phone dropped from the waist-height (approximately 1 meter) to the cement floor, not grass or anything of the sort. The phone dropped on its back, after which it remained fully functional, and it seems like no real damage was done either. For those of you who are still not familiar with this smartphone, the KOOLNEE K1 is the company's new smartphone which sports rather thin bezels, and it doesn't require you to break the bank in order to get it. The KOOLNEE K1 sports a 90.18 percent screen-to-body ratio, actually, and it comes with a 6.01-inch fullHD+ (2160 x 1080) InCell display. This smartphone utilizes on-screen buttons, and on its back side, you will notice a dual camera setup, and also a fingerprint scanner. This smartphone is fueled by the MediaTek MT6750T 64-bit octa-core processor which is clocked at 1.5GHz, while a 3,190mAh non-removable battery is also a part of this package.