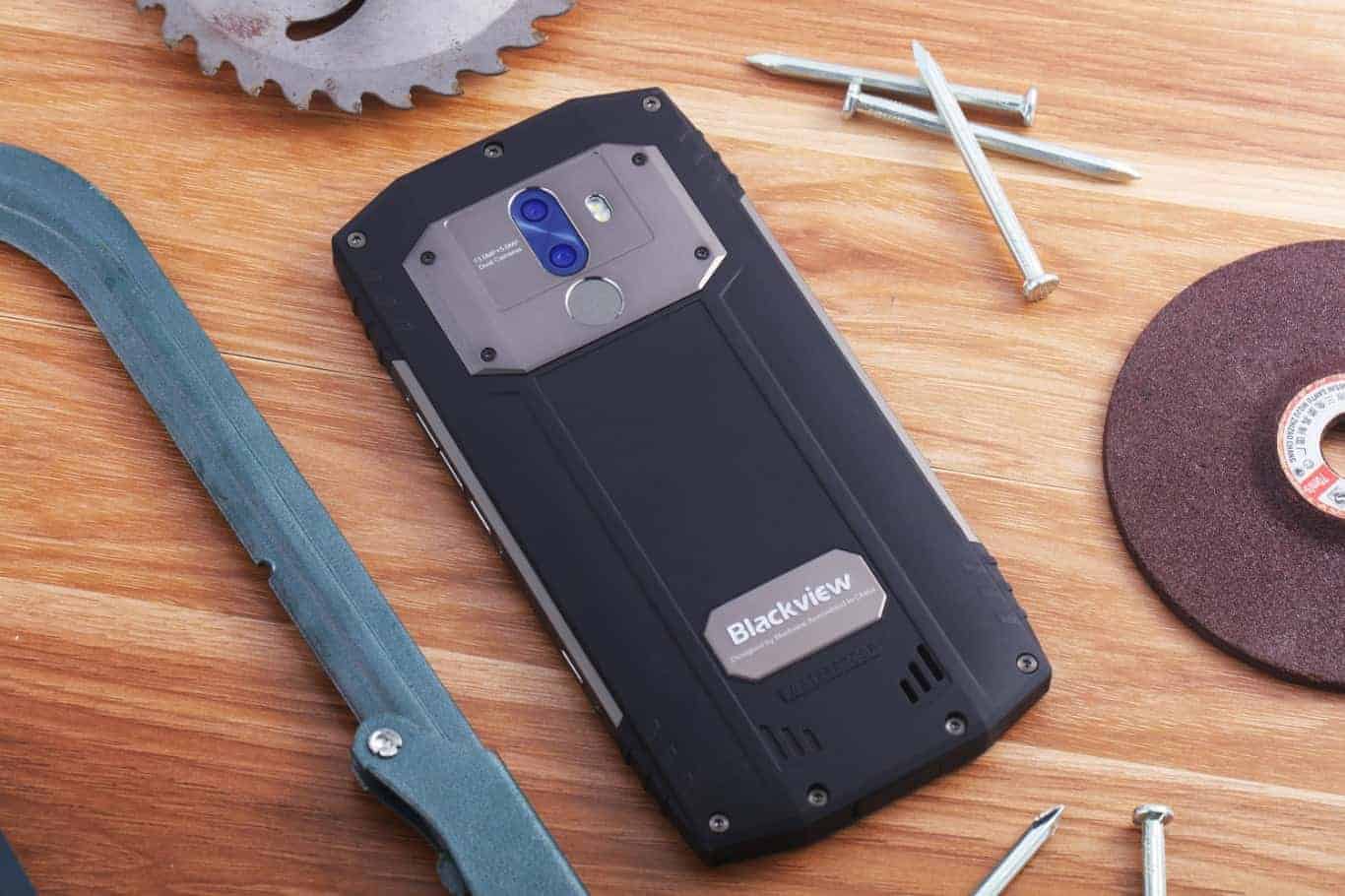 The Blackview BV9000 Pro is one of Blackview's most powerful rugged smartphones, if not the most powerful one, and the company has decided to release a video in which it shows how durable this handset is. If you check out the embedded video down below, you will be able to see several tests that the company performed on the Blackview BV9000 Pro. This video actually starts off by showing you how durable the phone's display is. Speaking of which, this display comes with Corning's Gorilla Glass 5 protection on top of it, and in this video, the phone is able to withstand an impact from a rock which is being shot at it using a slingshot.

The second test that Blackview decided to perform here actually required the company to use a crossbow. The company shot the Blackview BV9000 Pro with several wooden arrows, from various distances, and that did not affect the device in any way, it continued performing as usual. It's time to up the game a bit, can the Blackview BV9000 Pro survive a bow and arrow test? Well, it can, according to this video, though the arrow that was used is not a real hunting arrow, that's for sure, but still, the phone did great in this test as well. That is more or less it as far as this video is concerned, below this article you can also check out the company's official promo video for the Blackview BV9000 Pro if you're interested, and the purchase link is also available down there. Do keep in mind that the Blackview BV9000 Pro's original price point is $329.99, but the phone is now available for $299.99. In fact, we also have a coupon code to share with you, and if you end up being one of the first 10 people who utilize this coupon today, you'll be able to get the phone for only $149.99. Do keep in mind that the device will be available at a discount until December 18, after its price point will go back up.

The Blackview BV9000 Pro utilize on-screen button in order to let you navigate its UI, while you will find a dual camera setup on the back of this phone, and the same can be said for a fingerprint scanner. The phone sports a 5.7-inch HD+ (1440 x 720) display, while it comes with 6GB of RAM and 128GB of native storage. 13 and 8-megapixel shooters are included on the back of this phone, while a 4,180mAh non-removable battery is also a part of the package. Android 7.1 Nougat comes pre-installed on the Blackview BV9000 Pro, while the phone is IP68 certified for water and dust resistance. 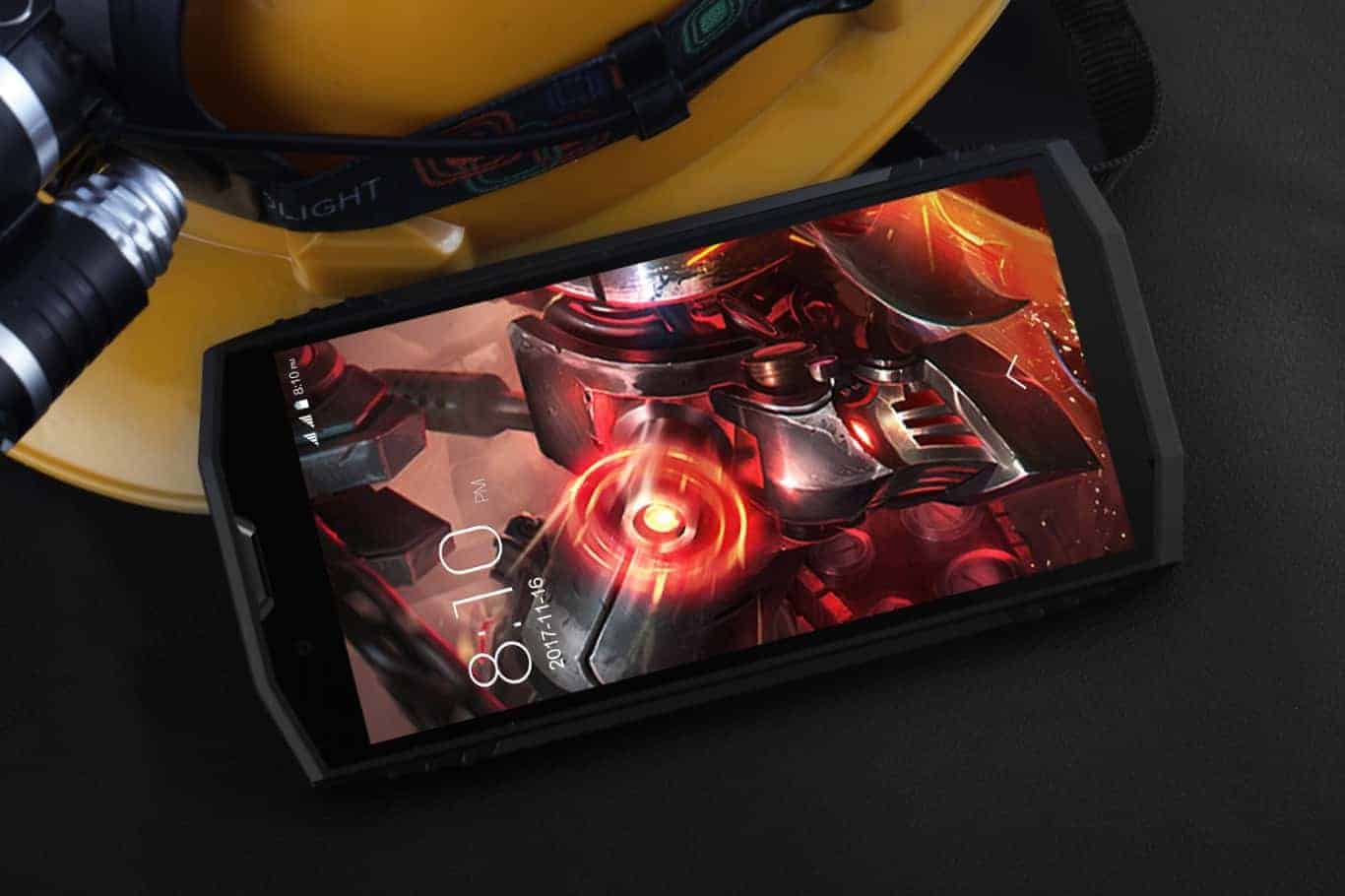