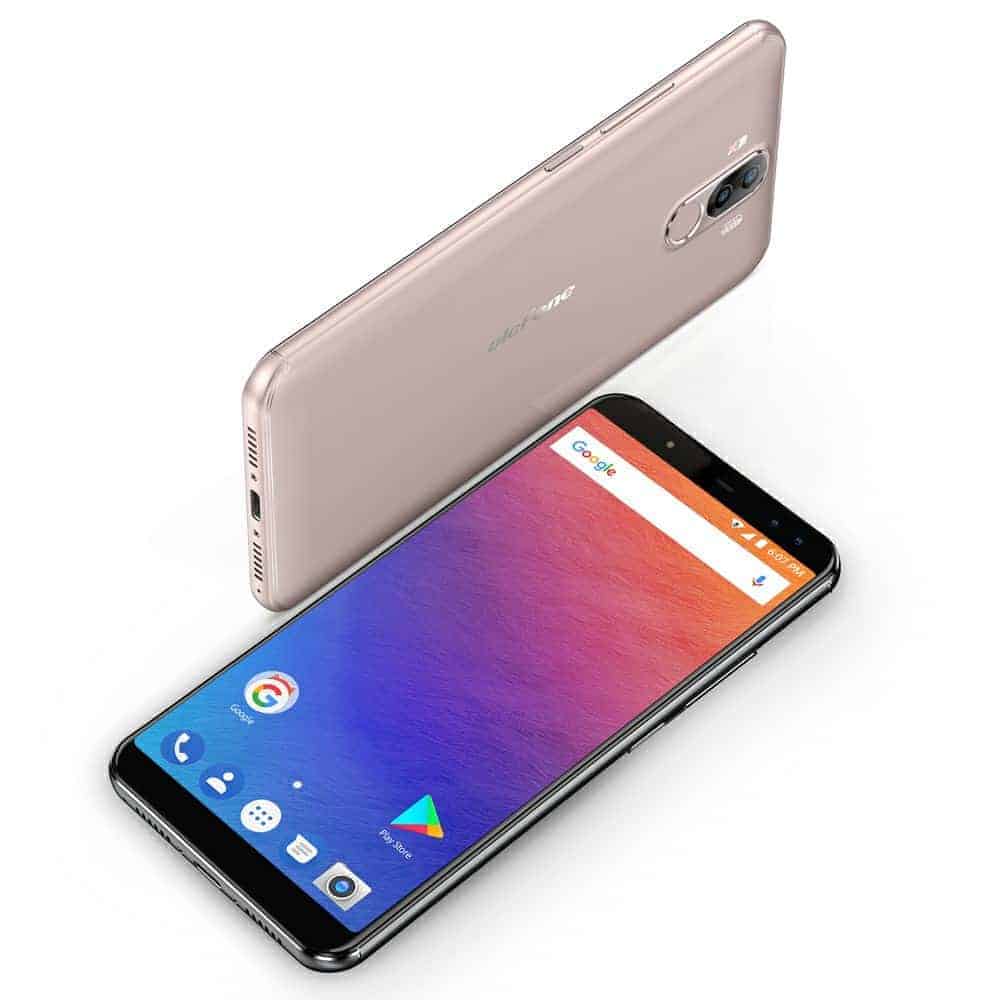 Ulefone's Power series always comes with huge batteries on the inside, two 'Power' smartphones had been released by the company, and it seems like the third one is coming in the near future. Ulefone has just confirmed that the phone will be announced before the end of this year, and along with that, the company has also shared some additional info about the device, along with a new teaser video, which you can check out down below. Now, on top of all that, we also have a render of the Ulefone Power 3 to share with you, read on.

First and foremost, it's worth noting that the Ulefone Power 3 will be made out of metal, that it will sport a dual camera setup on the back, and a fingerprint scanner which will be placed below those cameras. The device will also ship with a dual-LED setup on the back, and the company's logo will be included on the back side as well. All of the device physical keys will be included on the right side, and a Type-C USB port will be placed on the bottom of the phone. The phone's speaker will be included on the bottom as well, and the 3.5mm headphone jack is not here, though we do not get to see the top side of the Ulefone Power 3, so maybe it's tucked away there. Now, this smartphone will sport really thin side bezels, and its top and bottom bezels won't be that thick at all, at least based on this render. The phone's dual camera setup will protrude on the back a bit, and looking at the front side of the phone, it's safe to say that two snappers will be available on the front side of this phone as well.

According to the info that was provided to us by the company, we are, indeed, looking at a quad-camera setup here. The phone will sport 16 and 5-megapixel shooters on its back, while 13 and 5-megapixel cameras will be placed on the device's front side. The company says that the Ulefone Power's camera will be quite capable in low-lit conditions, and the device will also support some sort of facial recognition security. The device will pack in a 6,080mAh non-removable battery, while a display with an 18:9 aspect ratio will be a part of the picture as well, though we still do not know how large will it be. Android 8.1 Oreo will come out of the box here, and the phone should hit the market in mid-December.