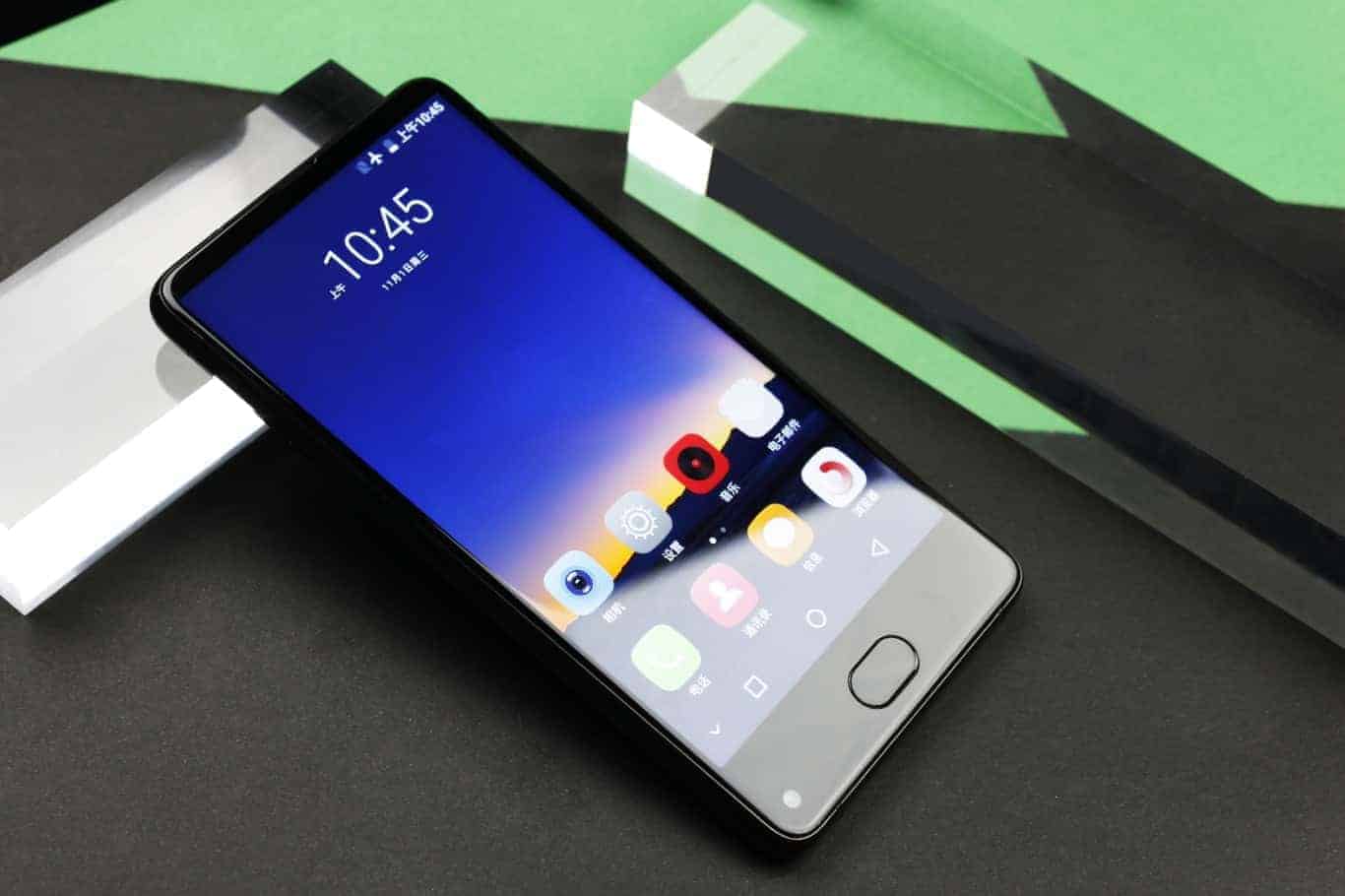 Uhans has partnered up with Banggood in order to offer its consumers an even more affordable Uhans MX handset. The Uhans MX was affordable from the get-go, but you can now purchase it via Banggood for only $69.99 if you're interested. The Uhans MX is the company's entry-level smartphone which sports relatively thin bezels, and its design is actually inspired by Xiaomi's Mi MIX handset, which will be obvious to you as soon as you lay your eyes on it.

The Uhans MX sports a front-facing fingerprint scanner, while its front-facing camera lies in the lower-right portion of the phone's front side. The device has that Mi MIX-like 'chin' below the display, while its side and top bezels are relatively thin. The phone is made out of metal and glass, and it's actually quite compact. The device sports a 5.2-inch HD (1280 x 720) display, while it comes with 2GB of RAM and 16GB of expandable internal storage, you can expand its storage up to 128GB via a microSD card. Android 7.0 Nougat comes pre-installed on the Uhans MX, while a 3,000mAh non-removable battery is also a part of this package. On the back of the Uhans MX, you will be able to find an 8-megapixel shooter, while a 5-megapixel camera lies on the phone's front side. MediaTek's MT6580 64-bit octa-core processor fuels this smartphone, which is the company's budget processor.

This handset isn't exactly brand new, but thanks to this cooperation between the two companies, it's now even more affordable than it used to be. If you're looking for a Christmas present for a family member, and are not willing to break the bank, the Uhans MX may be just the right gift. Do keep in mind that the phone will be available at this price point until December 18, so hurry up if you're interested, after December 18 its price point will go back up to $127.99 on Banggood. The purchase link has been included down below, along with more info about the device, just in case you're interested in picking one up.