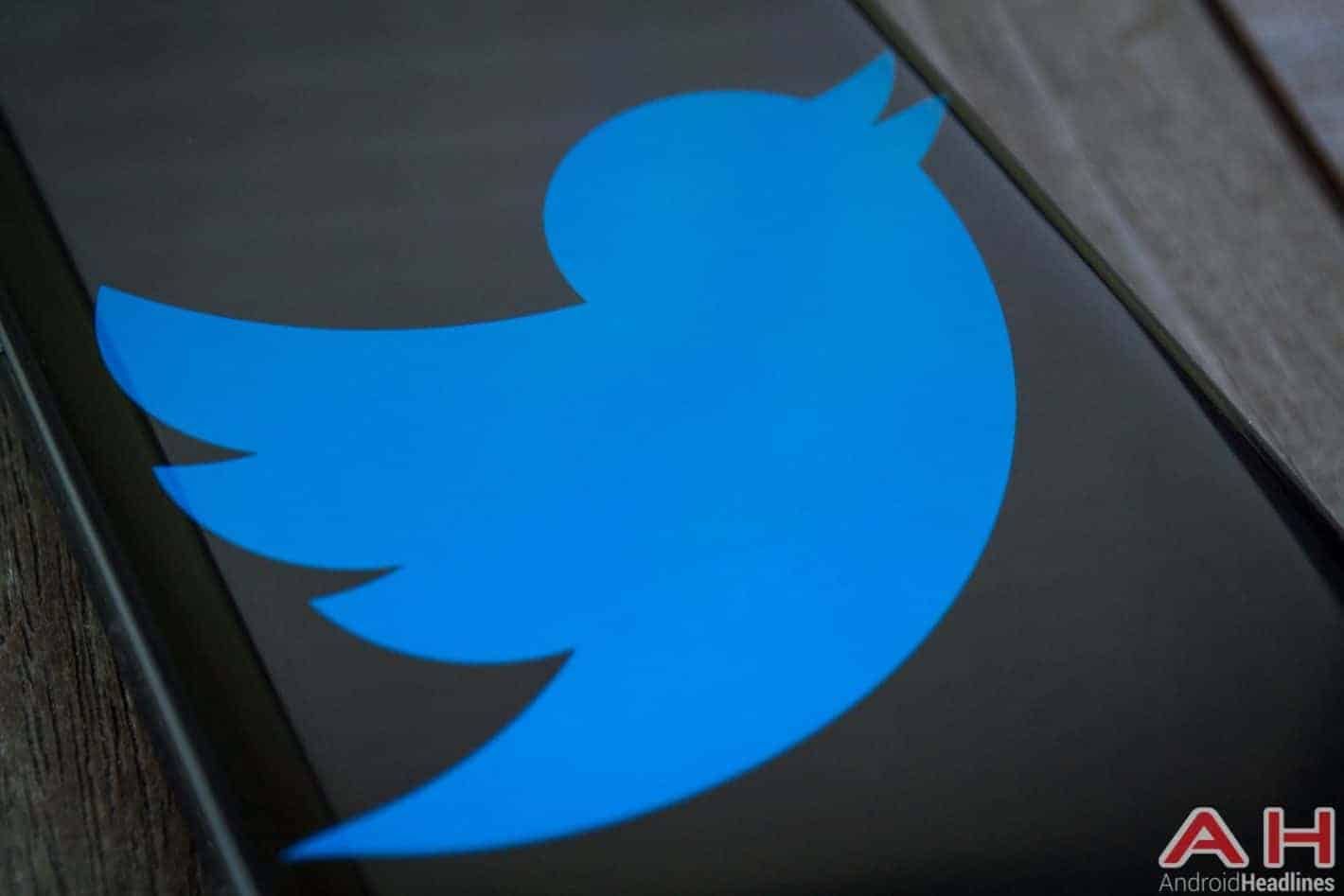 With the latest update, you can now use apps including the LastPass Authenticator, Authy or Google Authenticator mobile solutions to pass through the micro-blogging site’s authentication process, which traditionally relies on SMS service to send the confirmation code to your mobile phone number that you can use to prove that you are the real account owner. Keep in mind, however, that the third-party app support for authentication is not meant to replace the existing SMS-based two-factor verification, but instead serves as an additional security measure to help protect your account from unauthorized access. Once you set up your login verification with Twitter, you will need to link a code generator app to your account with the site so that it generates a unique code each time you sign in with Twitter. It’s worth pointing out that these third-party authenticator apps work even without an internet connection and regardless of the network carrier.

The third-party app support can be switched on by going to the privacy settings of your account, then heading to the Account tab and security page where you will be required to enter your password to gain further access. Once that step is done, tap on the “Set up” option and then click start. You will then need to confirm your password by entering it for further verification, after which you will see a pop-up window that shows a QR code. Then scan the QR code, which contains a six-digit security key, in order to turn on the third-party app option for two-factor verification instead of the SMS-based authentication, which is enabled by default.