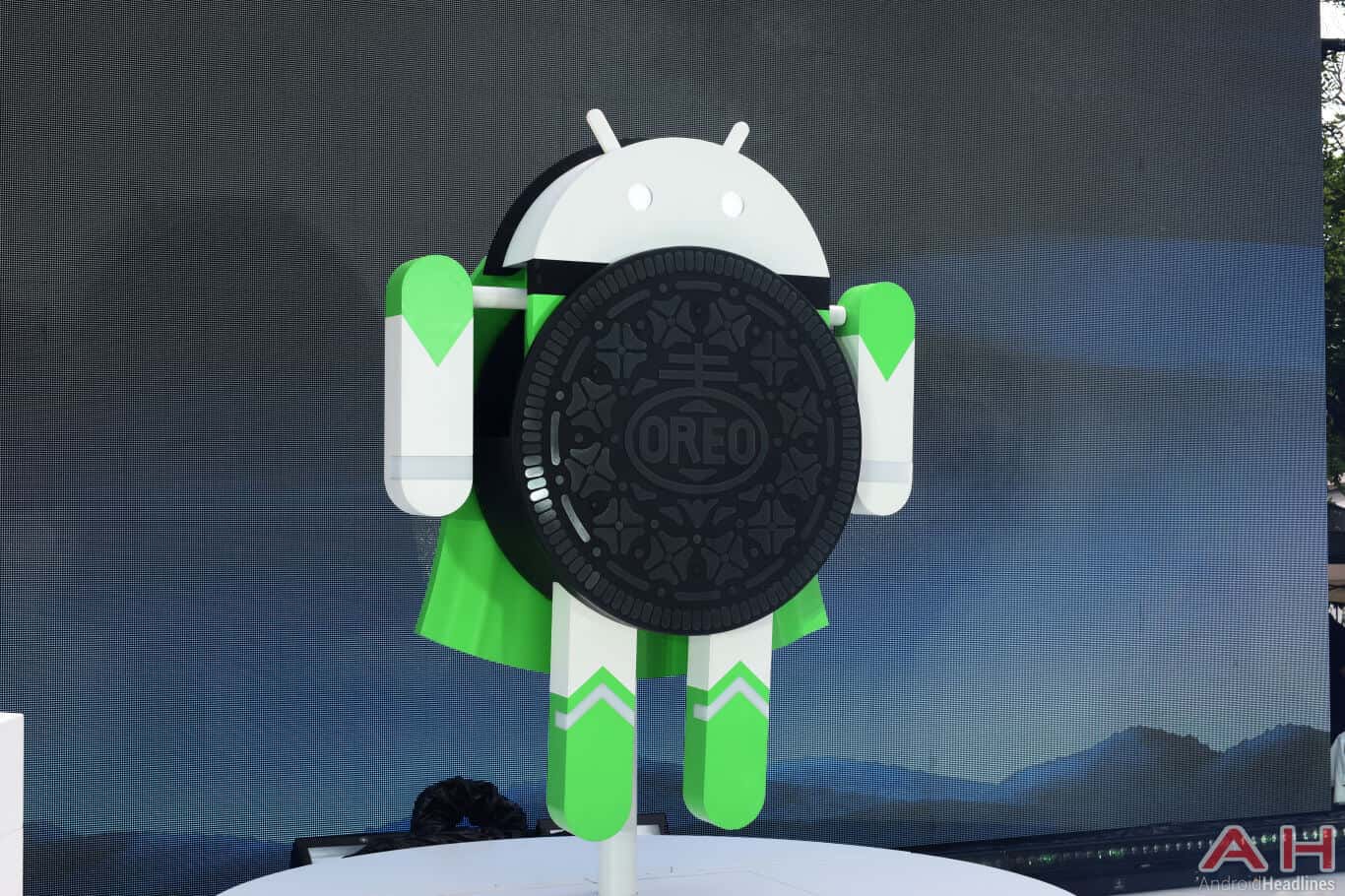 Google Senior Vice President of Platforms and Ecosystems Hiroshi Lockheimer indulged some speculation about the name of Android P, the company’s next major iteration of the world’s most ubiquitous operating system, having jokingly suggested the build may be marketed as Android Peppermint Pocky. The comment was made in response to a suggestion made by popular tech YouTuber MKBHD who predicted the new OS will be called Android Peppermint. Mr. Lockheimer has a long history of teasing the names of Google’s OS revisions and has previously dropped hints that proved to be both accurate and misleading. The truthfulness of his teasers usually changes on a yearly basis and based on that pattern, Android P won’t be called Peppermint.

A number of commits recently revealed in the main repository of the Android Open Source Project suggested Android P will ship with the version number 9.0, which would be in line with Google’s strategy of attaching new integers to each major revision of its mobile OS since 2014. The last time Android received its yearly revamp which was only denoted by a decimal point change of its version number was in fall of 2013 when the 4.3.1 Jelly Bean build was succeeded by the 4.4 KitKat one. Android P has been in active development since before Android 8.0 Oreo hit the stable channel, according to several previously spotted commits. Not much is known about the upcoming iteration of the OS, save for the fact that it will seek to provide a stronger base for secondary revisions of the platform like Android Things which focuses on embedded systems and Android Go designed for entry-level devices that would have issues with providing a smooth user experience running a regular build of Android 8.0 Oreo.

The last two major Android updates were initially launched in the form of developer previews in March of their respective calendar years, with Android P being likely to follow a similar release pattern as Google continues its efforts to make the Android roadmap more consistent. Latest distribution numbers from Google show that Oreo is still an extremely niche offering present on just 0.5 percent of all active Android devices in the world as of early December but is expected to pick up pace come spring once more (high-end) smartphones running it out of the box become available for purchase.