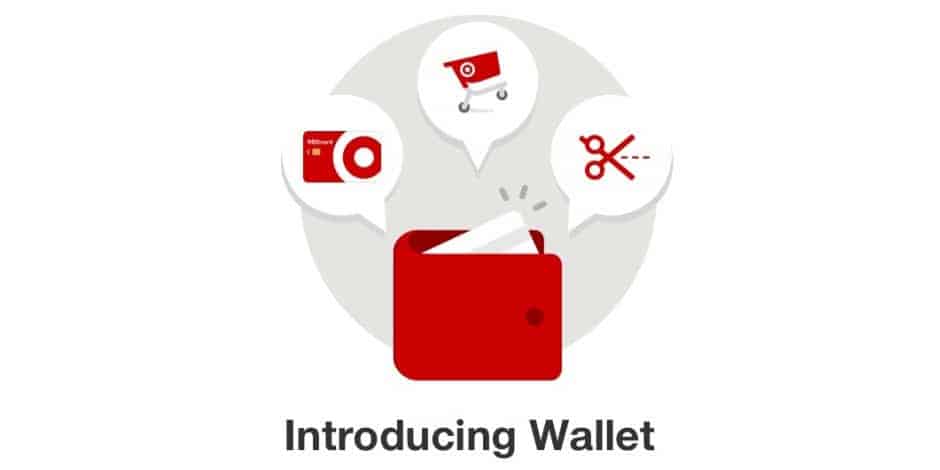 This week Target announced the launch its own mobile payments solution, Wallet. Unlike other payment solutions, Wallet is not designed for use as a general means of payment and instead is very specific to use by Target customers, when in a Target store. As a result, the main selling point suggested by Target is that it will speed up the checking out process when visiting Target, and according to the company by as much as four times.

With this being a Target-specific feature it is not one which requires a separate app to function. Instead, Wallet has been launched as an in-app feature for the general Target app. Which leads to another one of the benefits touted by Target. As this app already includes support for Cartwheel, Target customers can now not only pay for goods when in a Target store using the app, but also make use of Cartwheel savings as well. That is in addition to making use of the savings on offer with a REDcard. Which is what is likely to be the biggest caveat for some users, as a REDcard is the only means of payment currently accepted through Wallet. Meaning those who do not currently have a REDcard will not be able to make use of the new Wallet feature at all. Target has yet to confirm whether other payment forms will be accepted in the future, with the exception of explaining that Target gift card support will be added soon.

While this might not be a feature that is widely usable by a number of device owners (and certainly not those who do not often shop at Target), this has been a long time in the making feature. Reports on Target announcing its own mobile payment solution have routinely surfaced over the last year or two and for those who do shop at the retailer, and are more entrenched in the company's ecosystem, this will likely be a highly usable feature. If nothing else, it does further represent the push from retailers to create their own in-house payment solutions with Walmart Pay a prime example of a similar and competing service – although at present Walmart Pay remains far more accessible when it comes to the number of accepted payment methods. In either case, if you are a Target shopper, with a REDcard, but have yet to download the Target app – now might be the time to do so.