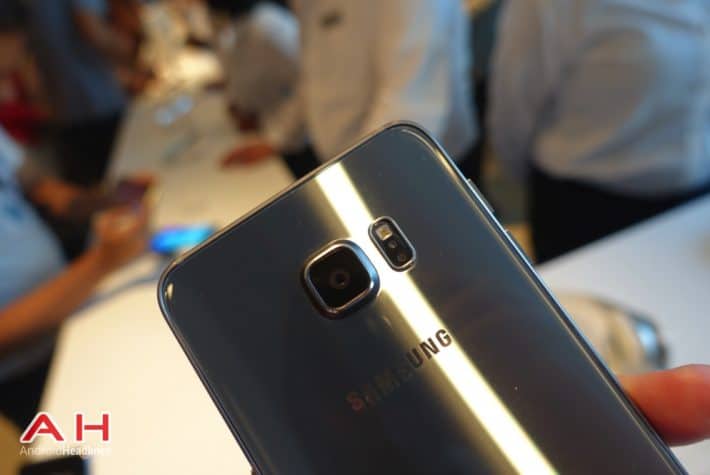 T-Mobile is currently rolling out updates to the Samsung Galaxy S6, Galaxy S6 Edge, and the Galaxy J7 (2016). The carrier did not provide any additional information about the software upgrades except for the fact that they contain various improvements and security updates. Nonetheless, it is advised the user installs them as quickly as possible to secure their devices from malware and other potentially damaging software.

The size of the software package for the Galaxy S6 and the Galaxy S6 Edge is measured at 347.75 MB while the update for the Galaxy J7 (2016) has an unspecified file size. T-Mobile subscribers may either wait for a notification stating that the update is now available for their devices or trigger the installation procedure manually by going to the device settings and proceeding to the "Software updates" menu. For people who cannot upgrade their devices over mobile data or a Wi-Fi network, they may also connect their handsets to a personal computer and utilize Samsung's proprietary Smart Switch program in order to install the software upgrade. Before updating the device, T-Mobile recommends that users check if the handset has at least 50 percent battery life remaining and back up the files and images stored in the smartphone to a personal computer or a microSD card. It is also important that there is sufficient free space in the internal flash storage to temporarily keep the installation file. Once the updates are installed, users may identify the new software builds by their firmware version numbers which are G920TUVU5FQK1 for the Galaxy S6, G925TUVU5FQK1 for the Galaxy S6 Edge, and J700TUVU3BQK3 for the Galaxy J7 (2016).