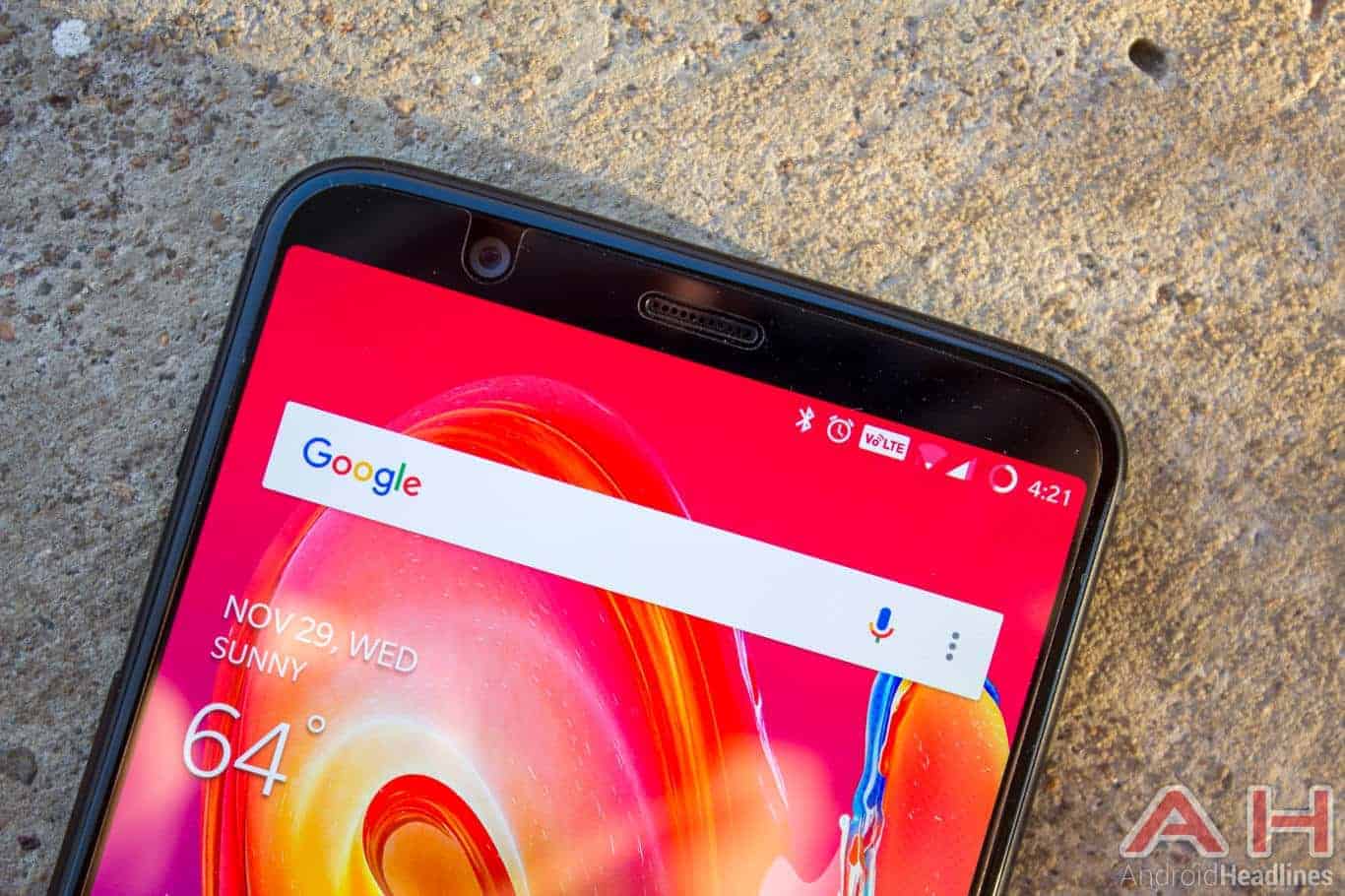 The system image for the OxygenOS 4.7.4, a recent update for the OnePlus 5T, is now available on the website of the phone's manufacturer, OnePlus. The update was originally released several days ago but the availability of the system image will allow users to flash the software build into their devices. This software upgrade includes a variety of improvements including modifications made to the camera app’s user interface and enhanced quality of images captured by the imaging sensor, especially in low light conditions. The software package will also introduce a new wallpaper to the smartphone's launcher. There were under-the-hood changes made to the manufacturer's proprietary skin, including optimizations made to the vibration settings. Additional enhancements were made to the handset's face unlock feature and audio output from speaker and earphones.  The battery consumption of the device, when connected to a Wi-Fi network, should now be optimized while the functionality of the GPS module and the fingerprint scanner should be more stable once the update is installed on the device.

Aside from flashing the full software build to the smartphone, users may also wait for an OTA update that is currently being distributed automatically. If people choose to flash the software to their devices, they may follow the detailed instructions provided on the manufacturer's website. The version of the software upgrade that is being distributed over-the-air has a file size of 285MB while the full software build has a size of 1.57GB. Before proceeding with the update process, it is important that to check if there is enough free space in the handset's internal flash storage in order to temporarily keep the installation file. In addition, the files and images stored in the handset should be backed up to a personal computer or a microSD card to prevent loss of data and they should also verify if the smartphone has sufficient battery life to last the entire installation procedure.

OnePlus 5T was launched in November 2017, and it is powered by the Snapdragon 835 chipset from Qualcomm. The device sports a 6.01-inch Optic AMOLED display with a resolution of 2160 by 1080 and an aspect ratio of 18:9. The dual rear camera of the handset is equipped with one 20-megapixel sensor and one 16-megapixel sensor while the front-facing shooter has a 16-megapixel sensor. 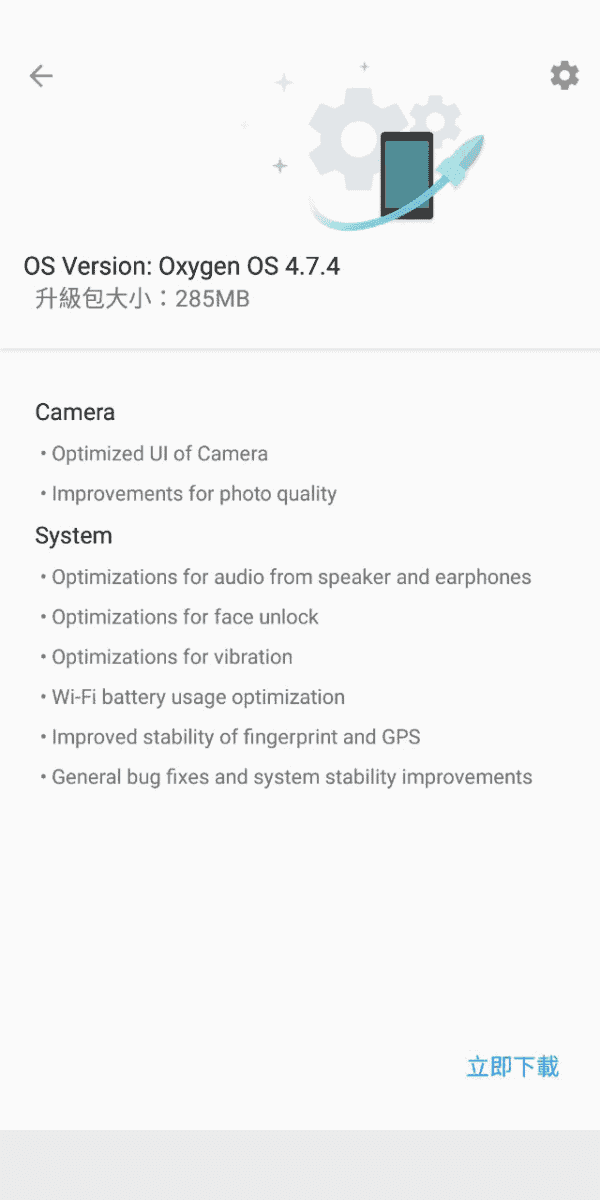