Synaptics today unveiled its new line of ‘Clear ID’ fingerprint sensors with the introduction of the FS9500 sensor. What makes this sensor different to the current crop of fingerprint sensors is this one is designed for placement underneath the display. Making this an in-display or under-glass fingerprint sensor. Not only has Synaptics now confirmed the name of this new sensor but the company also confirmed production is underway and the sensor will start making its way to market in new devices (which sport an OLED display) during 2018. The FS9500 is expected to be included first on an unnamed Tier 1 smartphone within the coming months.

One of the benefits of this technology is that it is almost purpose-designed for use on smartphones with an all-screen or ‘infinity’ display. This particular display design trait became prevalent in 2017 with a number of high-profile smartphones coming to market looking to maximize on the display size, without having to increase the size of the smartphone in general. The downside of this design trend being the reduction in bezels and other usable surface areas on the front panel where a fingerprint sensor could be located. A trend which has forced smartphone makers to look for new and not always convenient positions to include a fingerprint sensor. A case in point being the Samsung Galaxy Note 8 and Galaxy 8 models which did receive criticism for the placement of the fingerprint sensor in a position which is less natural, compared to the front (or the more typically rear-positioning) panel. This however is no longer likely to be an issue as any smartphone employing the Clear ID FS9500 sensor will be able to effectively hide the sensor under the front glass, freeing manufacturers to use as much of the front panel for the display as desired, without having to make any compromises.

Design aside, Synaptics also expects its FS9500 sensor to be a high-performing sensor and one which will offer smartphone owners a speedy and accurate user experience. At the moment the sensor is only compatible with OLED displays and the underlying technology relies on the capturing of a fingerprint by first shining a light through the display where the sensor is then able to effectively capture the reflection of that light and interpret the reflection as a fingerprint impression. The software accompanying the sensor makes use of machine learning to help identify fingerprints accurately while also limiting the ability for the technology to be spoofed or bypassed. All while doing so with a response time which is significantly less than a second. Both of these aspects (security and speed) are aspects which Synaptics hopes will differentiate the FS9500 from more modern biometric implementations, such as face and iris recognition. As these methods, while newer than fingerprint identification, have found to be slower, less reliable, and in some cases, less secure than traditional fingerprint sensors. Therefore, the FS9500 is essentially providing smartphone makers (and owners) with a tried and tested biometric feature which has been modernized in a way to account for other smartphone market changes. In short, it is the new fingerprint method and one which will be coming to smartphones throughout 2018. 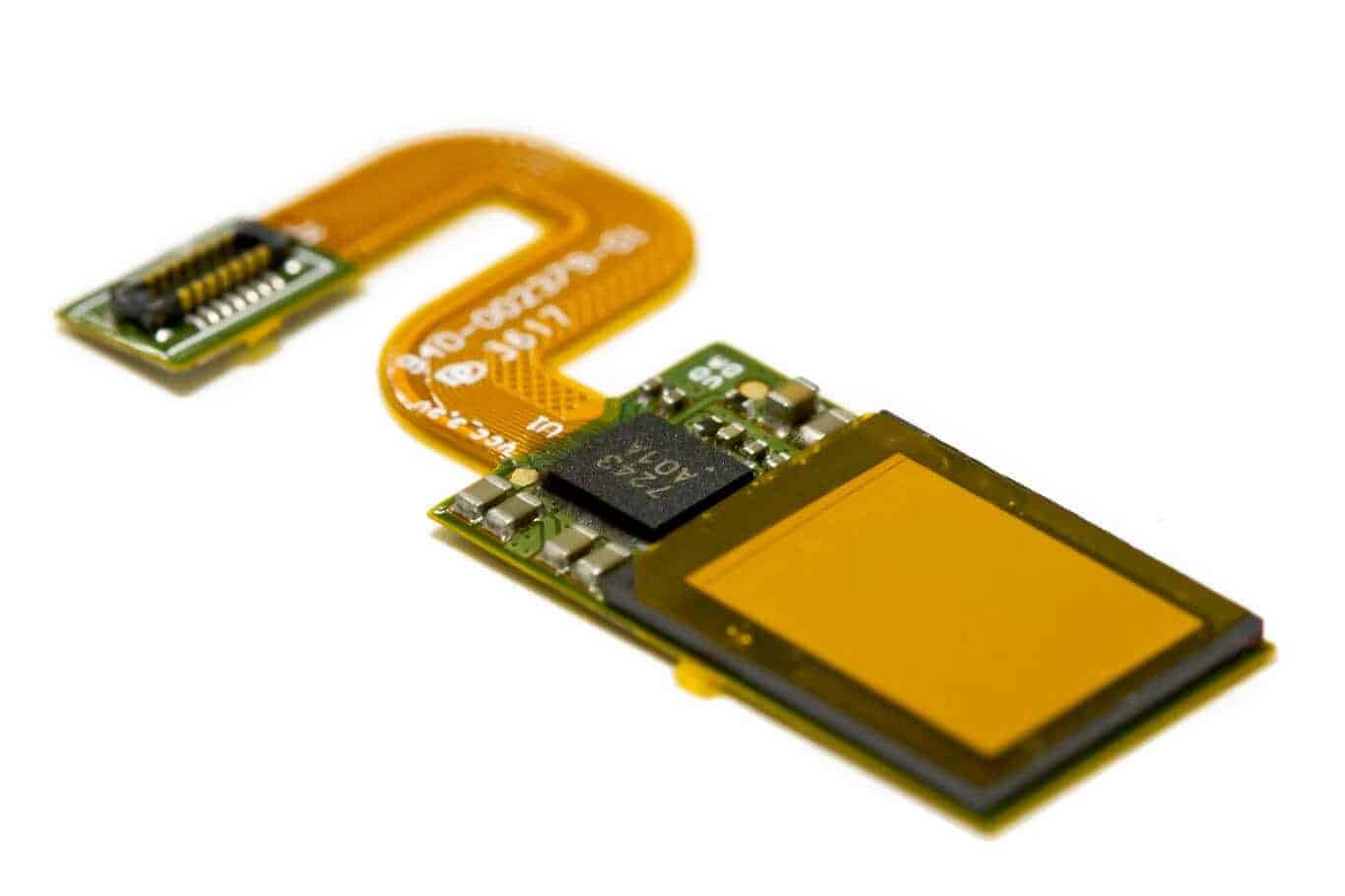