DBPOWER offers a wide range of products spanning the tech sector and right now savings are to be had on two of the company’s offerings – the DBPOWER Wireless Endoscope and the DBPOWER LED Projector. Both of these products are available from Amazon and their current listed price can be reduced significantly by using the coupon codes below. 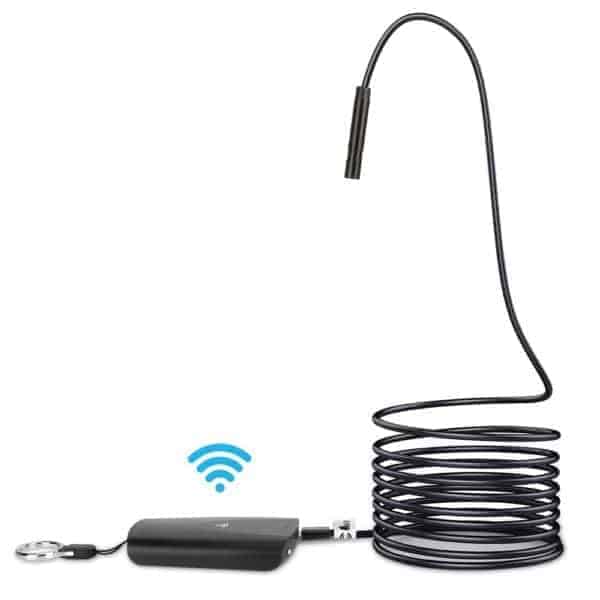 While endoscopes are more often associated with the medical profession and often used for taking a closer look within a patient’s body, they can be used for other purposes as well. Regardless of what you intend to use an endoscope for, DBPOWER has now reduced the price of its wireless model. This one features a telescopic handle and can connect to a smartphone or tablet via Wi-Fi. The camera itself is a 2MP camera which will provide clear and sharp images when viewed or recorded by the connected mobile device. For the times when additional light is needed, this endoscope also comes equipped with its own LED flashlight, resulting in a decent all-in-one product. As for the price, the DBPOWER Wireless Endoscope is currently available to buy via Amazon priced at $26.99. However, using coupon code ELLTI377 will bring that price down to only $19.99. The coupon code is active now and will remain good until the close of business on December 31, 2017. 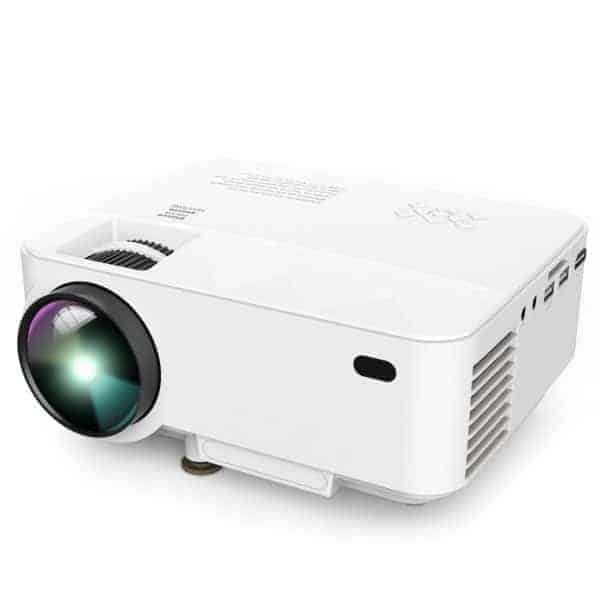 For those more interested in projecting video than capturing them, the DBPOWER T21 LED Projector is one to check out. This is an LED projector which is able to connect and playback content from a number of hardware devices including laptops, PCs, gaming machines, smartphones, and more. In addition, it also comes with support for HDMI, USB and SD cards for additional measures to cater to video playback. As for the projections, this is an 1800 lumens projector which means it is a brighter projector than most other LED projectors. Projected content can be sized to be as small as 32-inches and as large as 176-inches, making this an ideal solution for those looking for a way to greatly expand the size of a display. In addition, the projector can be as close as 1.5 meters to a surface or as far away as 5 meters. As for the price, the DBPOWER T21 LED Projector is available to buy through Amazon priced at $103.99. Although coupon code VETPNMXP will take another 20-percent of that price, bringing the final total down to only $83.19. Once again, this coupon code is now active and will remain live until 11:59PM (PT) on December 31, 2017.