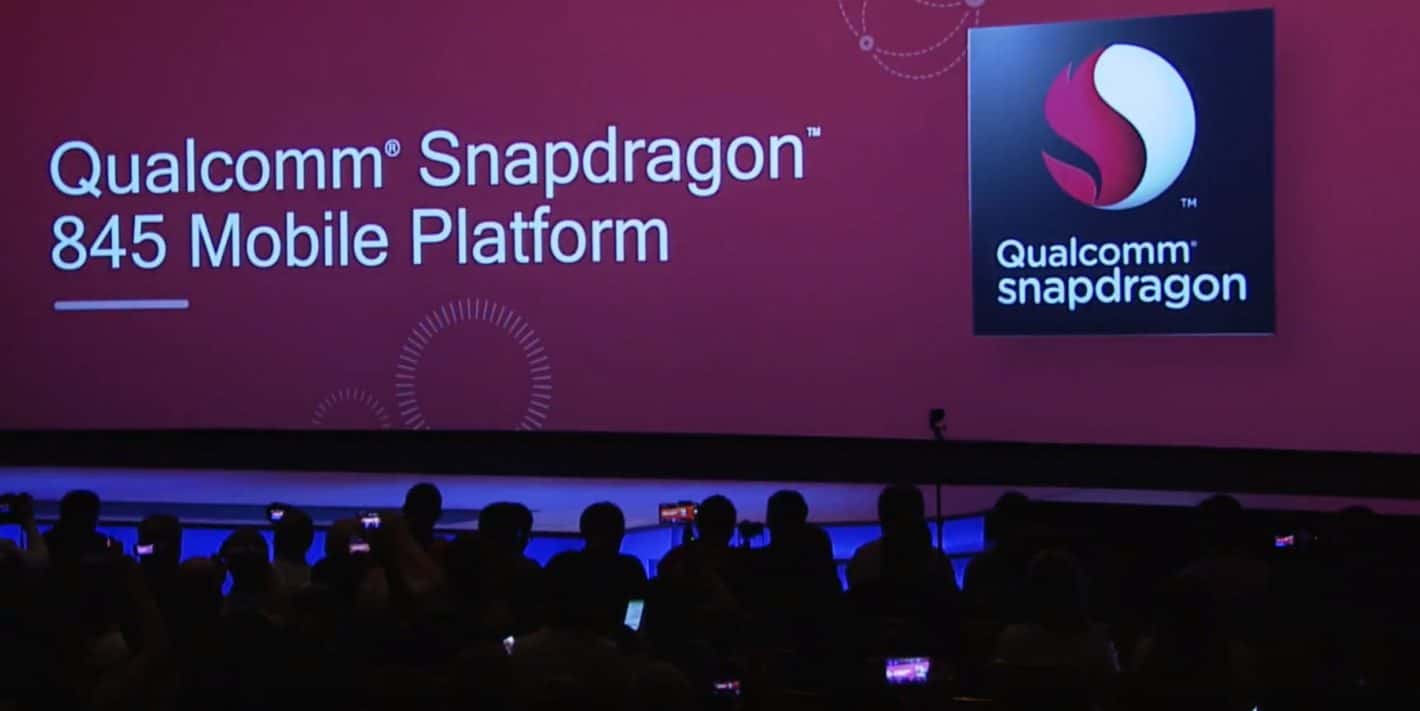 The powerful Qualcomm Snapdragon 845 made its official debut earlier this month and it seems that it might make its way to more devices than anticipated. Snapdragon-powered Windows PCs are already slated to hit the scene in 2018, but Chromebooks packing the latest Snapdragon 845 might also be in the cards. Considering that Chromebooks have been packing ARM-based processors for a good while now, a Snapdragon processor powering a Chromebook doesn’t sound too farfetched. If Windows PCs can do it, with Windows 10 on ARM still in its nascent stage, Chromebooks can do it too. On the other hand, although Chromebooks have packed various ARM-based processors so far, none have ever been powered by a Qualcomm Snapdragon processor.

Nevertheless, evidence has been found in recent code commits that Chrome OS developers are working with a new Snapdragon 845-powered board. Code commits don’t necessarily mean that the device will actually make it to market, but at least they show that Chromebooks with Snapdragon 845 under the hood are under consideration. It’s no guarantee that such a product will see the light of day, but the fact that the company is working on it clearly indicates that there are some plans to make it happen. If all goes well and the tests prove to be successful, Chromebooks with Snapdragon 845 processors could become reality in 2018. The Snapdragon 845 just launched and it will not start shipping for another few months, and it will likely make its way to smartphones before reaching laptops. Windows 10 PCs with Snapdragon 845 under the hood are not expected until the second half of next year, so the Snapdragon-powered Chromebooks will likely surface sometime after that, if at all.

The Qualcomm Snapdragon 845 comes with eight semi-custom Kryo 835 cores in two clusters, a new Adreno 630 GPU that succeeds the Snapdragon 835’s Adreno 540 GPU, support for LPDDR4 RAM, the Snapdragon X20 5G-enabled LTE modem, and more powerful features. The SoC is built on Samsung’s second-generation 10nm FinFET architecture and it’s expected to deliver beastly performance. Xiaomi is the only OEM so far to announce that its Mi 7 will pack the Snapdragon 845, but other 2018 flagships such as the Samsung Galaxy S9 are also expected to run the latest processor. Always Connected PCs with Snapdragon processors, however, will make waves next year, and it will be interesting to see if Snapdragon 845-powered Chromebooks are in tow as well.