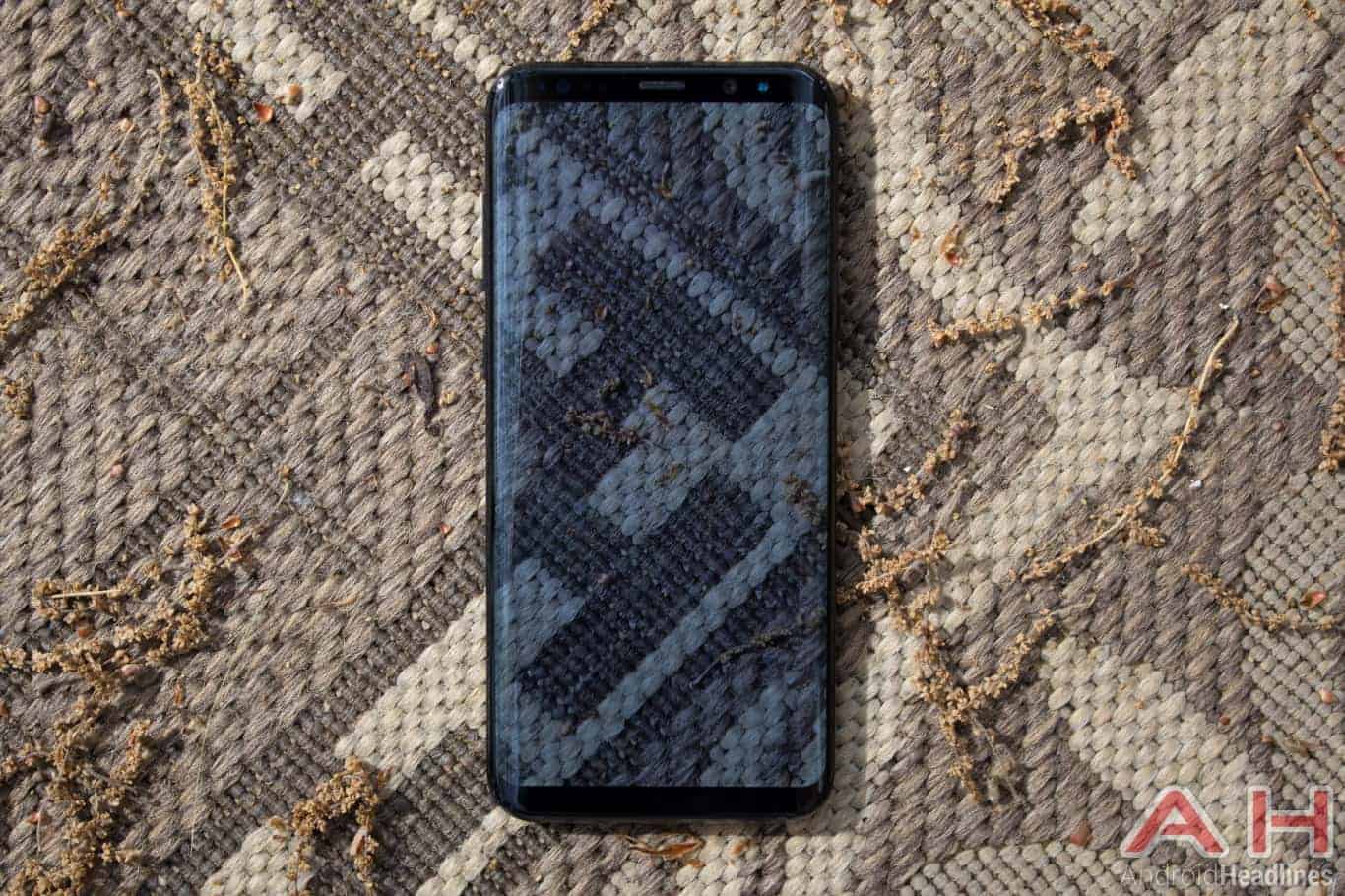 Samsung said Thursday that a "Microsoft Edition" of the Galaxy S8 or Galaxy S8 Plus doesn't exist, eight months after the special variants of the two Android flagships were first rumored to launch and only several days following their actual commercial debut. In a correction request sent to Windows Central earlier this week, the South Korean tech giant acknowledged the fact that Microsoft is indeed selling its premium smartphone duo that offers a custom user experience catering to the Redmond, Washington-based company's customers but insisted that the "Microsoft Edition brand" doesn't exist in the Samsung Galaxy ecosystem. The phone maker appears to have taken issue with the fact that Microsoft's name was attached to the monikers of its high-end handsets by some media outlets despite the fact that the Galaxy S8 units sold by Microsoft essentially are "Microsoft Editions" of the device.

With the Galaxy name being one of the most valuable product brands in the world, Samsung's protectiveness of it is to be expected, some industry watchers believe, though the company also has a long history of mixing it with sports teams, airlines, and even Batman. Given that state of affairs, it's possible that Samsung offered Microsoft the chance to sell devices that have the phrase "Microsoft Edition" attached to their official monikers but Windows maker refused to pay for the privilege to do so and settled with selling Galaxy S8 units pre-loaded with its own apps but without any name changes. The entire affair involving Samsung's name correction requests is largely unprecedented and Microsoft has yet to issue an official comment on the matter, though the company may not be planning to do so at all.

Regardless of Samsung's efforts to keep the Galaxy brand separate from that of Microsoft in the media headlines, its Android-powered flagships have been massively successful, with recent estimates putting their global sales at well over 20 million units as of early fall. The two phablets are hence predicted to be the best-selling Android smartphones of the year, as is usually the case with Samsung's premium offerings. The Galaxy S9 lineup meant to succeed the Galaxy S8 series should be revealed in the first quarter of the year and may be teased as early as CES 2018 in mid-January, according to recent reports.