Samsung is pushing out an update to the Galaxy Note 5, and the package happens to contain the latest Android security patch, which is for the month of December. The update for the handset comes with the build number NRD90M.N920GDDS3CQL4 and is pretty small, weighing in at 17MB. Only security fixes are included in the package, meaning additional bug fixes or software improvements are not available.

As the Android security patch is being delivered as an OTA (Over-the-Air) update, it may take a while to reach all devices as it is released to compatible units in stages to avoid the possibility of the servers being overloaded. If it is ready for your smartphone, the system will prompt you to update your handset via a notification. However, if you haven’t already received the prompt, you may manually check whether the December security update is ready for your Galaxy Note 5. All you have to do is head to the Settings app, select “About Device”, tap on “Software Update”, and select the option “Download Updates Manually”. It is also recommended to have at least 50 percent of battery life remaining in your handset, or have it plugged into an outlet.

The Galaxy Note 5 was first launched in 2015, and it remained as Samsung’s top of the line Galaxy Note device for two years, after the Galaxy Note 7 met an early end in 2016. The smartphone is still a capable device even by today’s standards, and specs include a 5.7-inch Super AMOLED display with a resolution of 2560 x 1440. Under the hood, it is powered by a 64-bit Exynos 7420 processor clocked at 2.1GHz. Memory wise, it packs 4GB of RAM and with internal storage options of 32GB /64GB / 128GB, and expandable storage is not part of the package.  For optics, it is equipped with a 16-megapixel camera on its rear assisted by Optical Image Stabilization (OIS) and a LED flash, while selfies are handled by a 5-megapixel shooter. Keeping the lights on is a 3,000mAh battery with support for fast charging and fast wireless charging. The Galaxy Note 5 shipped to customers with Android 5.1 Lollipop out of the box, but Samsung has since updated it to Android 7.0 Nougat. 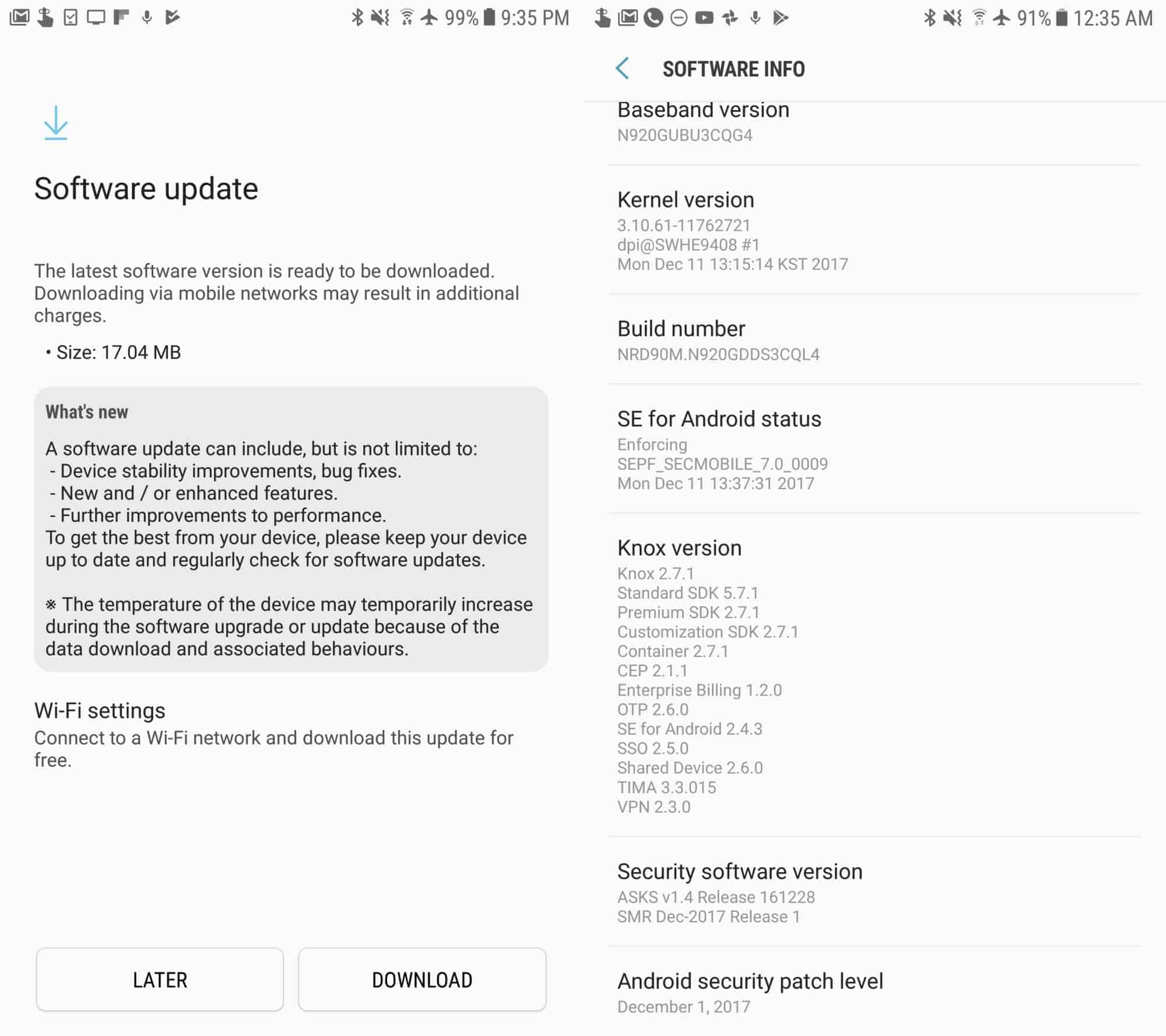