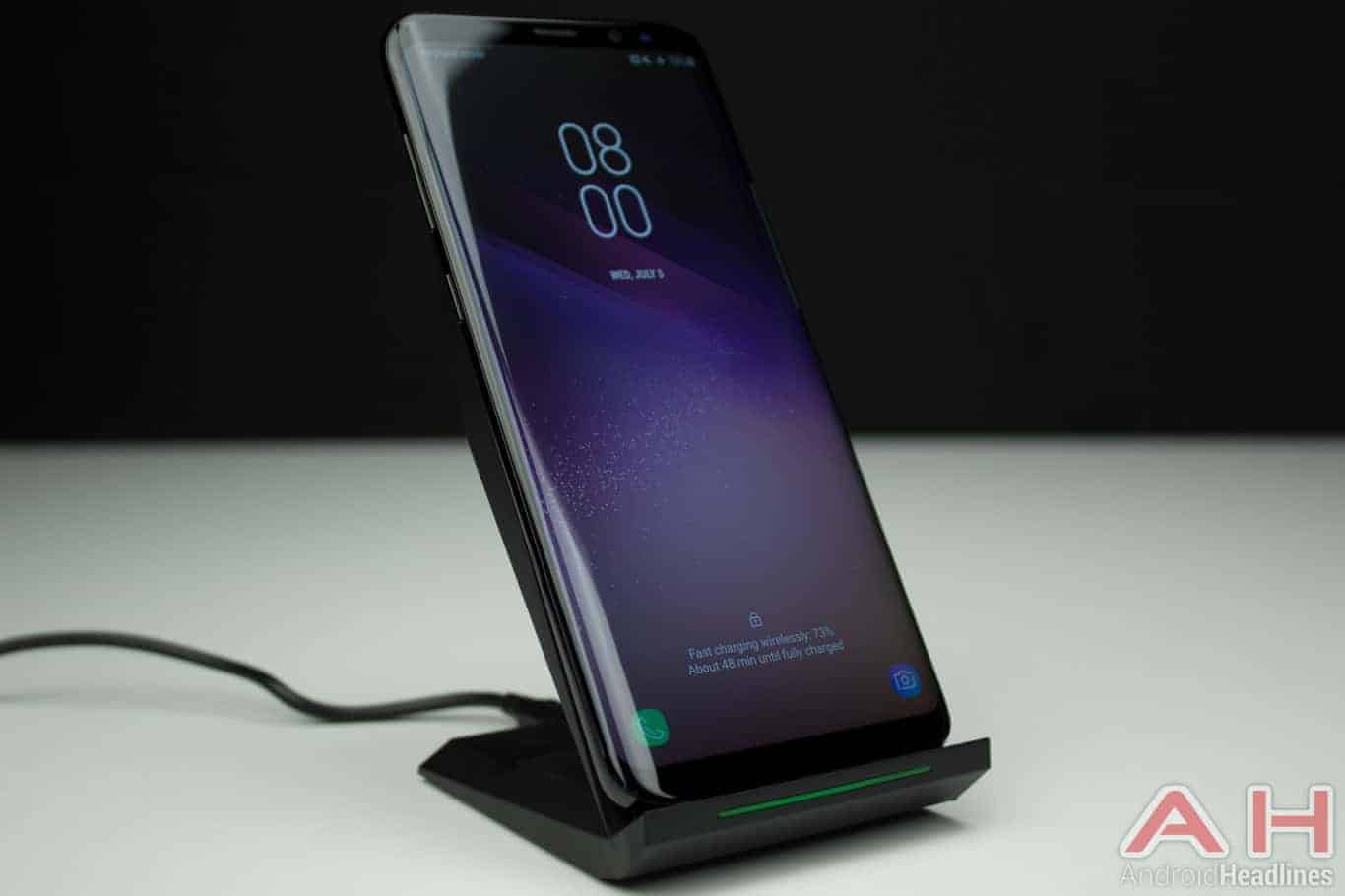 The Samsung Galaxy S9 will feature a 3,200 mAh battery and charge at approximately 12 watts, as per latest reports from China. The smaller member of Samsung’s upcoming Android flagship family is hence rumored to improve the battery capacity found inside its direct predecessor which was powered by a 3,000mAh unit and charged at around 11.7 watts. The charging speeds hence aren’t expected to be significantly changed as Quick Charge 3.0 support will still be part of the package intended to be sold in China and the United States, sources claim. The latest development corresponds with previous rumors stating that the Snapdragon 845-equipped variants of the Galaxy S9 and Galaxy S9 Plus will both miss out on Quick Charge 4.0 as Samsung supposedly isn’t willing to pay extra licensing fees to Qualcomm.

The units featuring the Exynos 9810 SoC that Samsung unceremoniously announced earlier this fall are said to boast an improved version of the company’s Adaptive Fast Charging technology, in addition to supporting fast wireless charging based on both the Qi and PMA standard. The South Korean original equipment manufacturer is starting the mass production of the Galaxy S9 and Galaxy S9 Plus next month, as per the same source. The company is already said to have completed the trial production run of its next Android flagships in October and achieved what were deemed satisfactory yield rates. Given the current state of affairs, Samsung has everything it needs to commercialize the Galaxy S9 lineup as early as January even though it doesn’t intend to do so and will instead be unveiling its latest premium offerings closer to Mobile World Congress 2018 which starts in late February, industry sources said earlier this month.

By most accounts, the Seoul-based tech giant is primarily looking to refine the formula of the Galaxy S8 lineup and won’t be introducing any major innovations with the Galaxy S9-series devices. The smaller Galaxy S9 may even miss out on a dual-camera setup and still ship with 4GB of RAM, whereas the 6.2-inch Galaxy S9 Plus is believed to feature a two-sensor imaging system, 6GB of RAM, and up to 512GB of internal flash memory expandable via a microSD card.