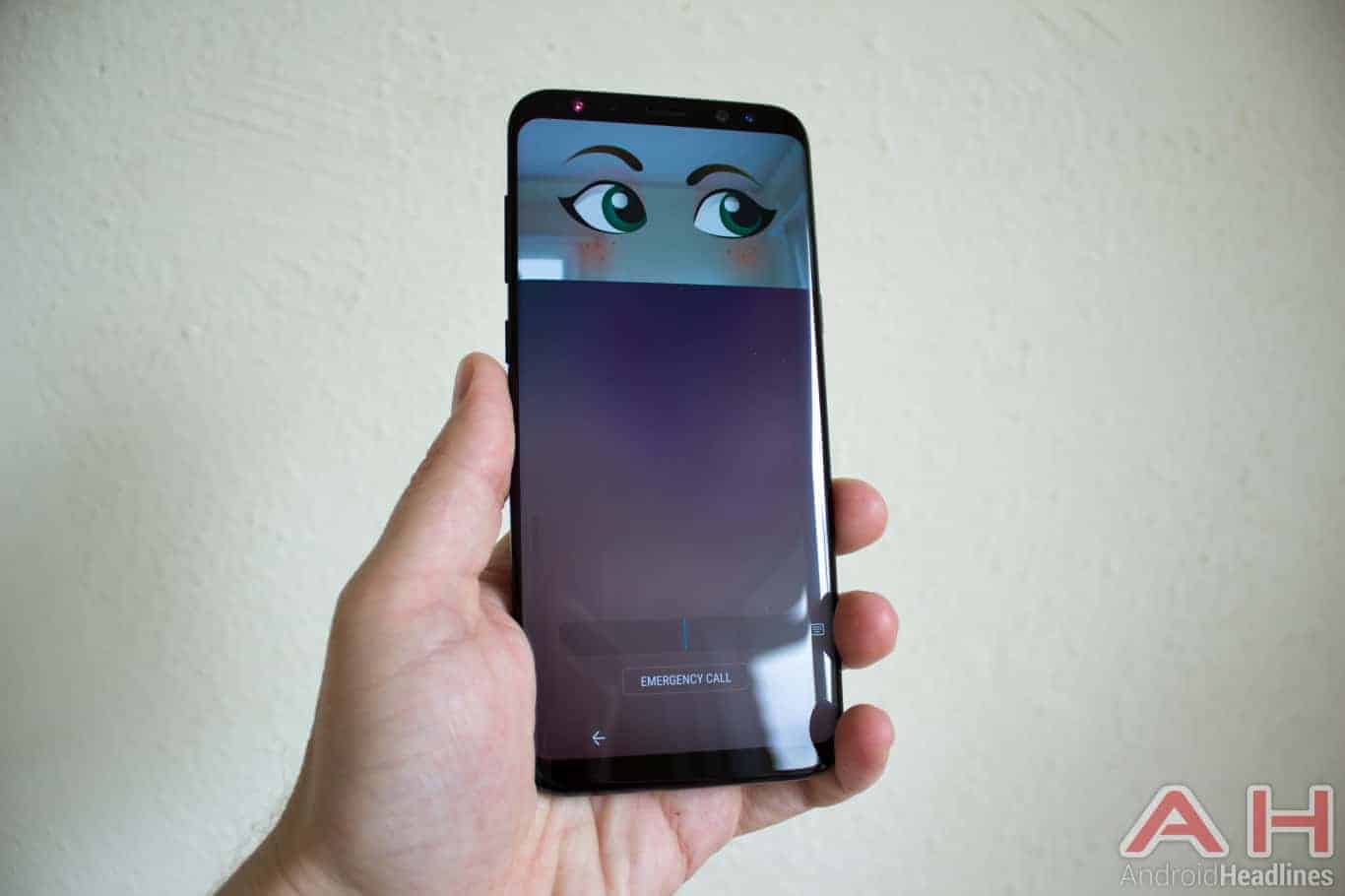 Samsung is planning on equipping the Galaxy S9 lineup with a new high-end iris scanner meant to be a significant improvement over the module featured inside the Galaxy S8 and Galaxy S8 Plus, The Korea Herald reported on Monday, citing an insider close to the Seoul-based phone maker. Whereas the company’s Galaxy S8 series came with a 2-megapixel iris sensor, the Galaxy S9 and Galaxy S9 Plus are now said to feature a 3-megapixel unit which should be capable of verifying a user’s identity with greater accuracy and in a more efficient manner. While the two generations of products are unlikely to be significantly different in ideal use cases, scenarios which previously inhibited the iris scanning capabilities of the Galaxy S8 and Galaxy S8 Plus should now be easier to cope with, the source said.

The sensor said to be featured by the upcoming Android flagship duo should hence have improved performance in brightly lit conditions and scenarios in which users are wearing glasses, aren’t looking straight at the sensor, or are moving their eyes. Low-light performance is likely to be identical to the Galaxy S8 series seeing how the very nature of iris scanning makes it functional even in nearly complete darkness. Samsung is also seeking on improving the facial recognition capabilities of the Galaxy S9 and Galaxy S9 Plus, as per previous reports, with both authentication systems ultimately being meant to be used for mobile payments that are still secured with a PIN, password, or a fingerprint scan in most countries. Samsung’s 2017 flagships are all capable of verifying one’s iris in approximately one second and that time is said to be significantly reduced by their immediate successors.

Iris scanning is Samsung’s next innovation that the company is planning on bringing to all of its mobile offerings, with recent reports suggesting the feature will start trickling down to the company’s mid-range smartphones in late 2018 or early 2019. The Galaxy C and Galaxy A lineups are the most likely candidates to receive such capabilities after Samsung’s premium devices. The foldable Galaxy X that’s expected to be announced in the first half of the next year should also feature an iris scanner, as per previous rumors.