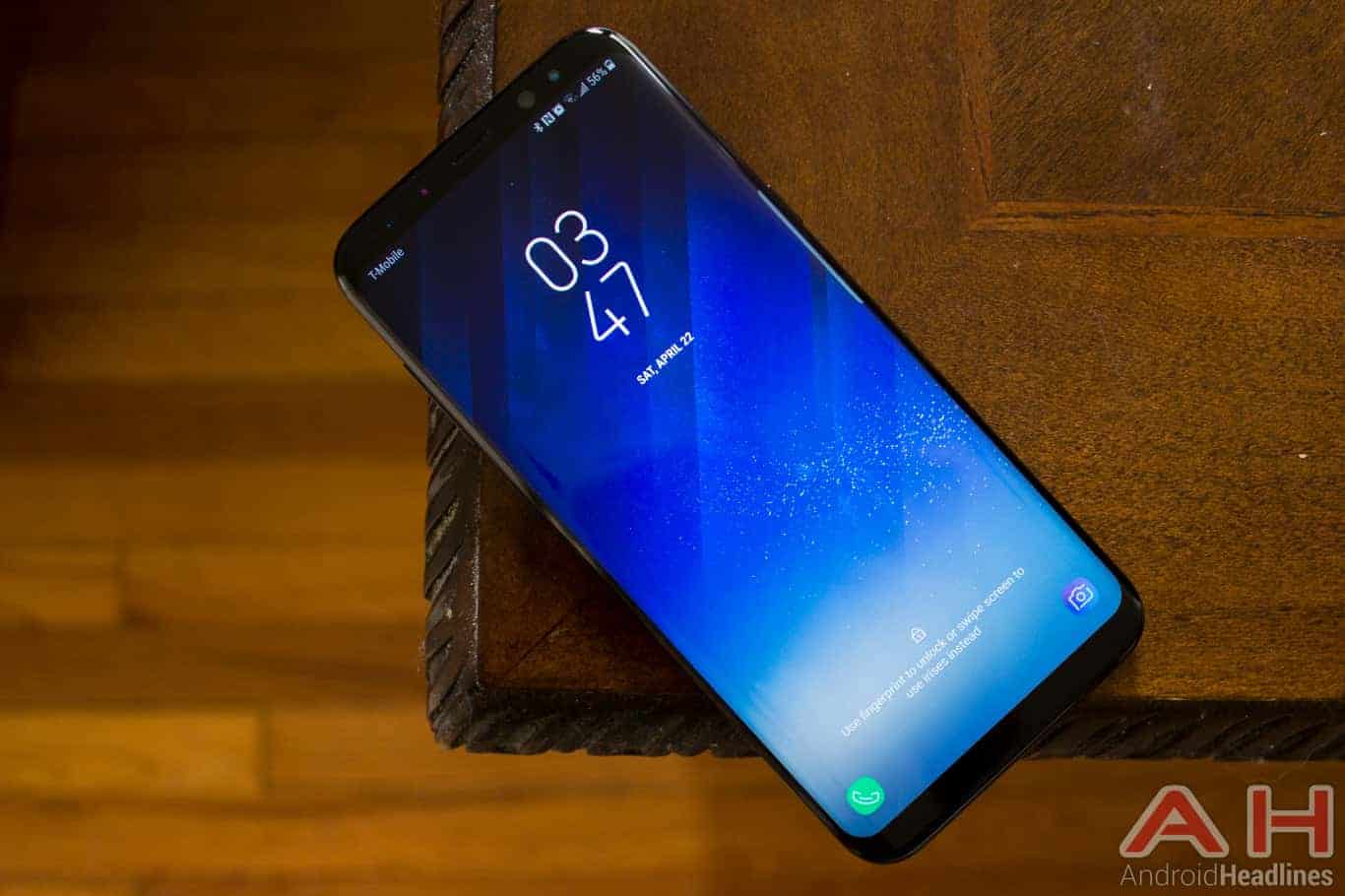 Samsung will officially debut the Galaxy S9 and Galaxy S9 Plus on February 27th at the upcoming iteration of Mobile World Congress, Korean outlet The Bell reported on Thursday. The tech giant is said to have decided against holding a separate product launch event after MWC like it did this year with the Galaxy S8 lineup because it’s seeking to deliver another premium mobile offering that can offset the sales of Apple’s new iPhone X sooner than April, sources claim. While the firm reportedly pondered debuting its new flagships even before MWC as some insiders previously suggested, it ultimately decided against such a move because the Galaxy S8 and Galaxy S8 Plus were and still are selling well, thus reducing the need for another iPhone 8 competitor, according to the latest report.

The Galaxy S9 series is hence set to focus on taking on Apple’s first bezel-less device and should be released in March. With Samsung already completing a trial production run in October and achieving an acceptable yield rate with its prototypes, the Seoul-based original equipment manufacturer would be capable of releasing the Galaxy S9 and Galaxy S9 Plus as early as January even though it has no intentions to do so, sources claim. By targeting a late February launch and a March release, Samsung is likely hoping to maximize the sales of both the Galaxy S8 and Galaxy S9-series devices.

The upcoming flagship duo isn’t expected to introduce a radical redesign of Samsung’s premium product family and should instead only deliver incremental updates in terms of a second-generation 10nm chip and a slightly thinner bottom bezel, latest reports indicate. Whereas the large Galaxy S9 Plus is said to feature a dual-camera setup, 6GB of RAM, and possibly be offered in variants with as much as 512GB of internal flash memory, the 5.8-inch Galaxy S9 will allegedly retain a similar imaging system to that of the Galaxy S8, still sport 4GB of RAM, and be offered with the same storage options accompanying its predecessor. The handsets should both run Android 8.0 Oreo-based Samsung Experience out of the box and hence be more likely to receive timely software updates. 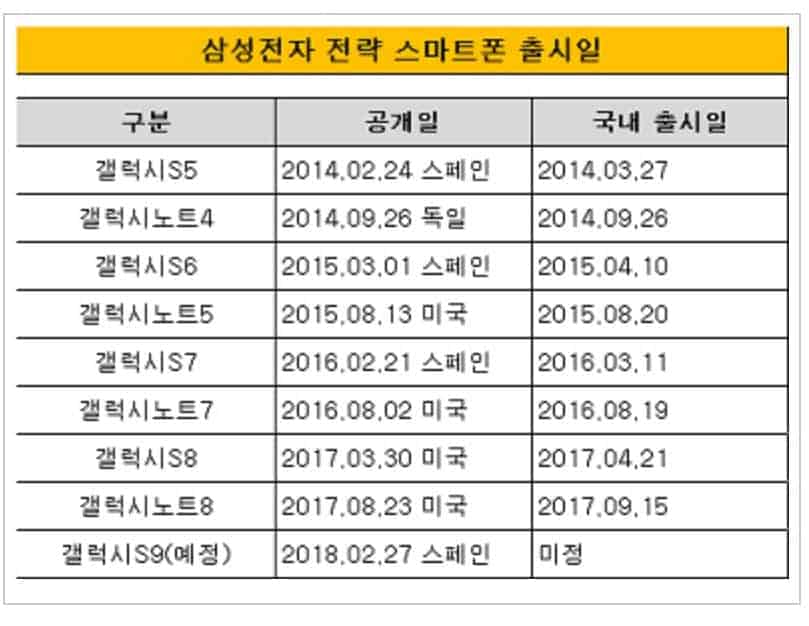