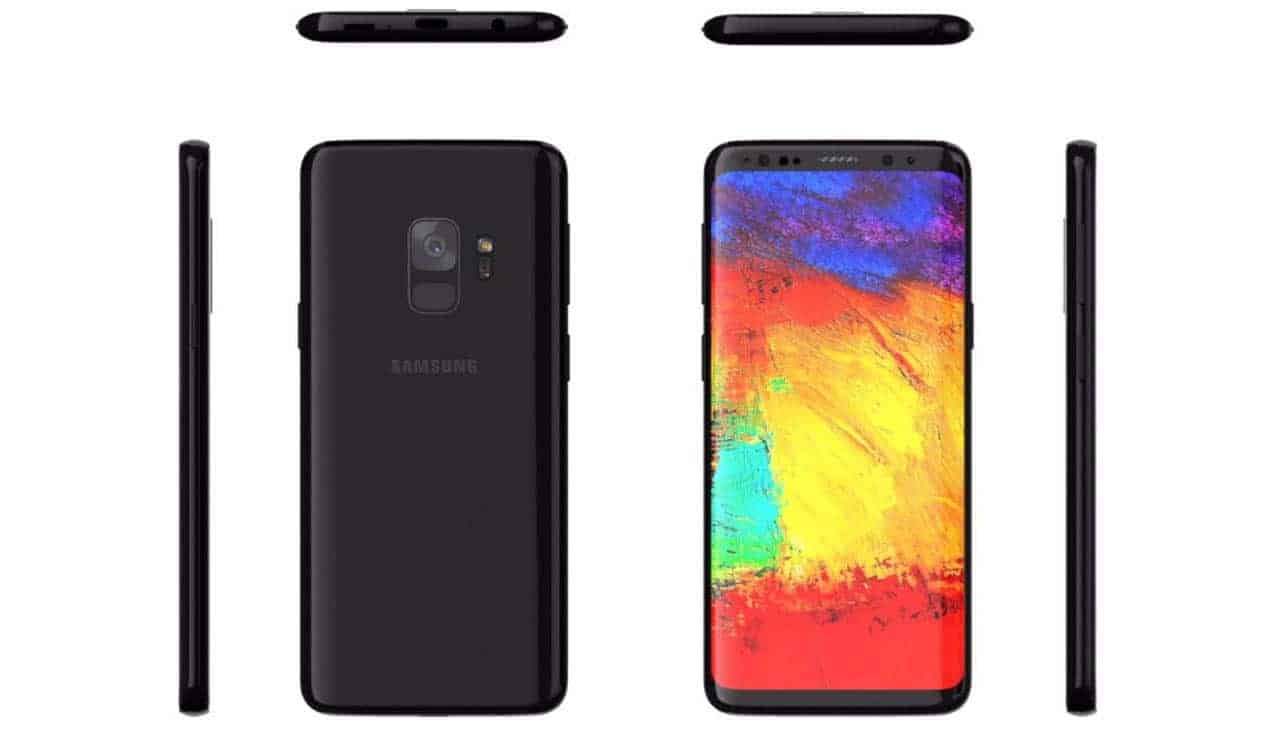 Samsung’s Galaxy S9 appeared in two new renders earlier today, with the images that can be seen in the gallery below being authored by protective case manufacturer Ghostek in collaboration with Forbes. The renders are said to be based on the latest information provided by industry sources from Samsung’s supply chains and are understood to be a fairly accurate description of the firm’s upcoming Android flagship. The same company already created a similar Galaxy S9 Plus render last month when the two devices were still believed to be largely identical in terms of design and functions.

On the contrary, latest rumors suggest that the Galaxy S9 and Galaxy S9 Plus will differ much more than their predecessors did, with the most obvious separation point being their camera setups. While the 6.2-inch Galaxy S9 Plus appears to be set to succeed the dual-camera setup featured by the Galaxy Note 8 with some minor improvements, its 5.8-inch counterpart will once again ship with a single-lens imaging system, as suggested by the newly shared renders. A physical Bixby key will still be part of the package, whereas a fingerprint reader will now be placed beneath the handset’s camera instead of next to it with the goal of being more accessible. The area occupied by the scanner on the Galaxy S8 is now taken up by a dual-LED (dual-tone) flash and a heart rate monitor that were previously found to the left of the flagship’s rear lens. The camera bump found on the back of the Galaxy S9 is said to be barely noticeable, while the device’s top and bottom bezels appear to be marginally slimmer than the ones found on its direct predecessor.

The Android handset will still feature a 3.5mm headphone jack and a microSD card slot in its SIM tray, as suggested by the renders. The Infinity Display-focused aesthetic introduced with the Galaxy S8 series won’t change a lot as Samsung is clearly positioning it as the focal point of its new smartphone offerings, having even opted to bring it to its latest mid-rangers, though without the curved edges. The South Korean tech giant is rumored to officially announce the Galaxy S9 lineup on February 27th and release it come late March, with both smartphones being expected to run Android 8.0 Oreo-based Samsung Experience 9.0 out of the box. 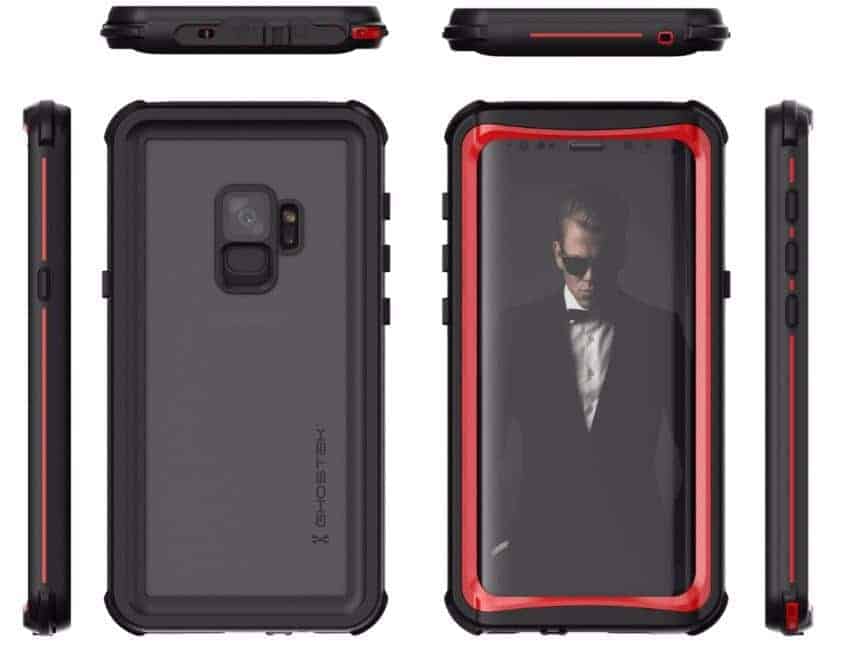