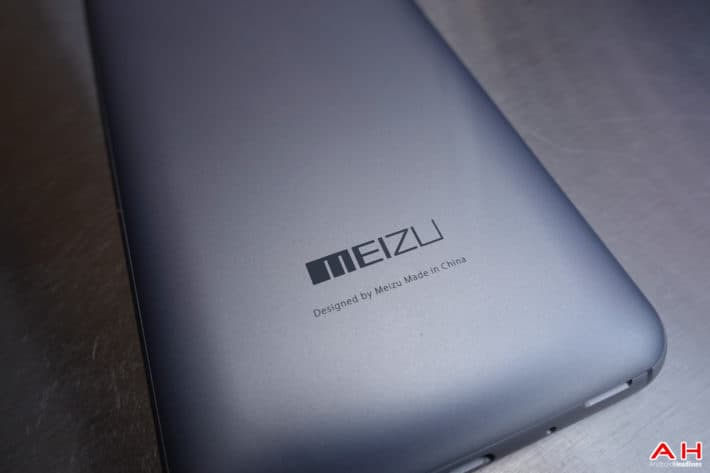 The Meizu M6s surfaced a couple of times thus far, and it was expected to launch by the end of this year, at least according to various reports, but it seems like its launch has been postponed to January. According to a new report which surfaced in China, Meizu has encountered some camera-related issues with the Meizu M6s, which is why the company has decided not to launch it before the end of this month. Meizu is allegedly facing some debugging issues with the phone's camera.

The Meizu M6s is expected to become one of the company's best-looking budget phones, as it will ship with thinner bezels than its predecessors, at least based on the leaked images. The phone is expected to ship with an 18:9 display, which sports an HD+ (1440 x 720) resolution, and measures 5.7-inches. A side-facing fingerprint scanner has also been touted by leaked images, which is rather odd considering that the company usually includes its mBack physical home key on the front side of its smartphones, but it is possible that Meizu is looking to ditch that home button, even though the leaked Meizu M15 Plus flagship sports such a home key. In any case, the Meizu M6s is rumored to be fueled by the Exynos 7872 SoC, which is made using the 14nm manufacturing process, and the device will probably ship with 3GB of RAM. A 13-megapixel shooter had also been mentioned in rumors, and it will be placed on the back of the Meizu M6s. A 5-megapixel snapper will be there for your selfie needs, and on-screen buttons will be used it seems, though some of the leaks that surfaced shows off a rather old version of Android installed on the phone, so we wonder how legit some of those leaks were.

The Meizu M6s is expected to be quite affordable, though we've seen some conflicting information regarding its pricing, so who knows how much will it cost. The Meizu M6s will probably be made out of metal, and it seems like it will arrive before the company's M15 Plus flagship which is expected to arrive in the Spring next year.