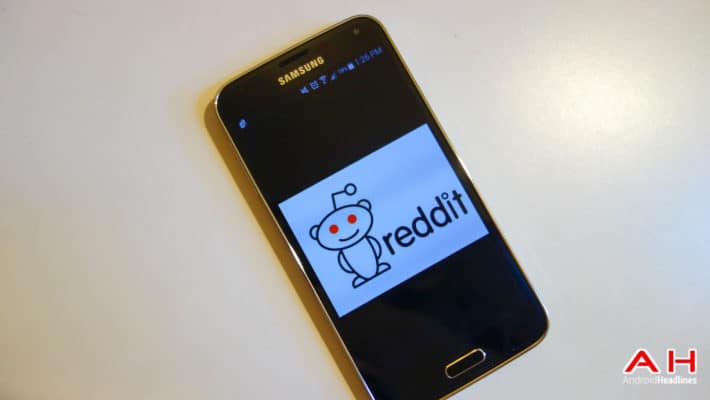 Reddit has rolled out a major update to its mobile app for both Android and iOS devices, adding a slew of features including the Moderator mode which allows mods to manage content. If you are a Reddit moderator, the functionality will let you approve or dismiss comments from conversations. While this capability applies to individual content, the Mod mode can also be used to approve or remove multiple comments or threads simultaneously. The current and beta features of Modmail are also available with the Mod mode, letting you add or remove moderators and submitters via your mobile device. The latest Reddit update also introduces new capabilities that help moderators ban, mute, or flag content more easily without having to use a desktop browser.

Additionally, the update also brings the “post flair” feature support meant to help you identify a wide variety of content on the platform, depending on the subreddit you’re visiting. There’s also a new button that you can use to chronologically sort comments in threads. You will also be able to view the username of original posters on the front page or lists of threads in specific subreddits. The update comes with a cake icon that sits alongside your username to mark your “Cake Day,” i.e. your Reddit account’s anniversary. The mobile app for Reddit now also shows your trophy case to exhibit your every achievement such as your best comment or the age of your profile. Many of these functionalities have already been supported by third-party Reddit clients such as Relay and Reddit Is Fun that the platform still isn’t looking to take down from the Google Play Store.

Meanwhile, the Reddit mobile app for iOS received support for the “Theater Mode” which lets you browse content including videos in a full-screen or landscape view, as well as slide back and forth between clips. It remains unclear if and when this particular feature will be introduced to the Android version of the service. Some aspects of Reddit’s major redesign already started going live in recent months and with the Theater Mode being directly related to its native video support, it stands to reason that the functionality will also launch on Android devices in the near future.