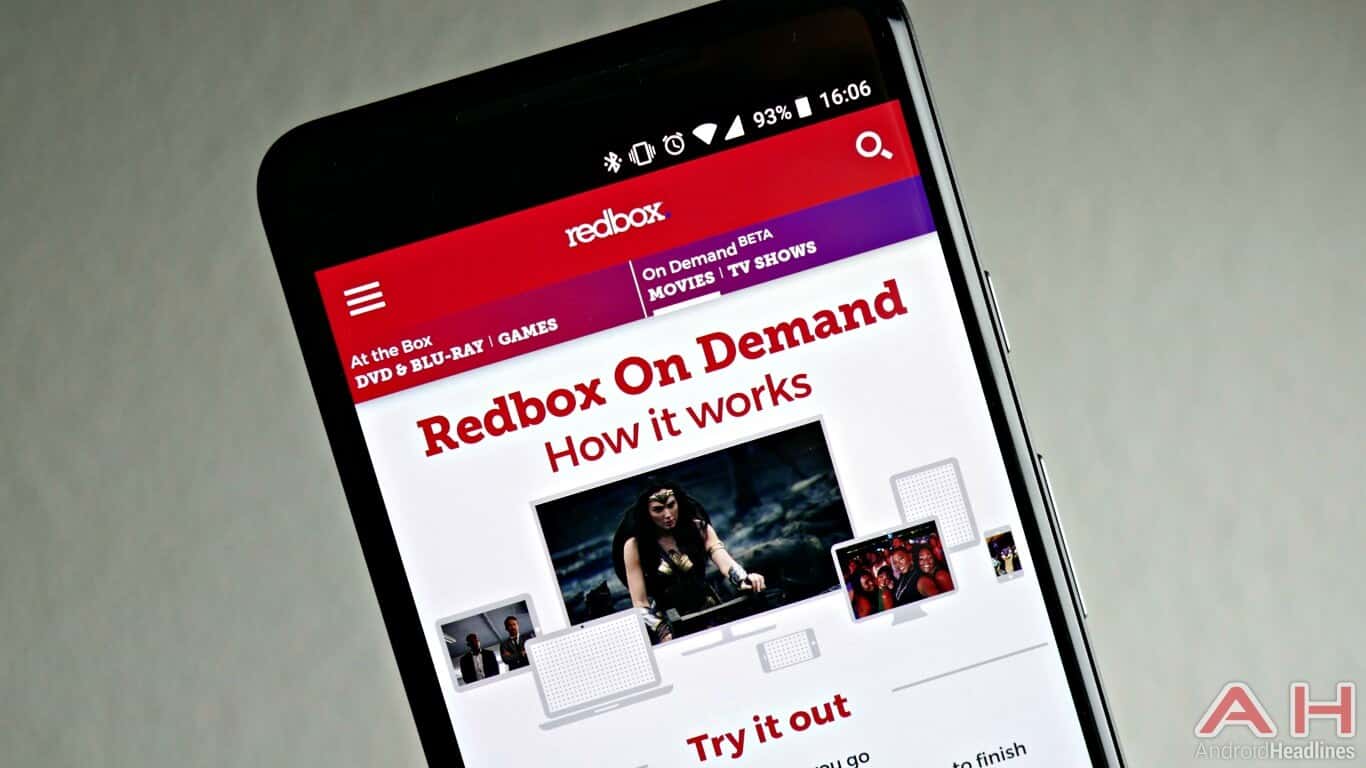 Redbox today announced the introduction and launch of its new on-demand service, Redbox On Demand. As is the case with most on-demand services, this one allows consumers to rent or buy content online. Although the service is now available Redbox has confirmed it is a beta launch of the service. In either case, Redbox On Demand is now available as an in-app feature in the existing Redbox Android app available from the Google Play Store, as well as directly available through the company's website. With Redbox confirming the service is accessible from Android devices, as well as through LG and Samsung smart TVs, and Roku. While Chromecast support is available through the Android app it seems there is no direct support for Android TV at the moment.

Although this would seem like a natural evolution to the company's existing model which heavily relies on visits to actual boxes, to pick up actual discs, Redbox states the newer is not replacing the older. Instead, it is designed to complement the existing kiosks, with the size of the online catalog being one of the most significant differences compared to visiting a stationary kiosk. In addition, the announcement does hint at the possibility that content rented via a kiosk may offer more value compared to renting though On Demand. An aspect which is further elaborated on in the newly-listed help section which details how renting through On Demand will afford consumers the option to "earn Play Pass points for free rentals at the Box."

What Redbox hopes to capitalize on is the availability of new movies by catering to those who might otherwise have to wait a lengthy period of time before they become available via a subscription-based streaming service. With Redbox confirming digital rentals of new releases will start from $3.99, in return for a 48-hour viewing window. Similar to other services which offer VOD rentals, that 48-hour time-frame is based on when playback commences. As renters will have 30 days from the point of renting to initially start watching, at which point the 48-hour period takes effect. For those more interested in buying content through Redbox, the company has confirmed new releases will be available to buy starting from $9.99. It is worth keeping in mind quoted rental and purchase prices will not only vary from title to title, but the lowest prices are also likely to be relevant to the lower quality resolution, and rising accordingly. 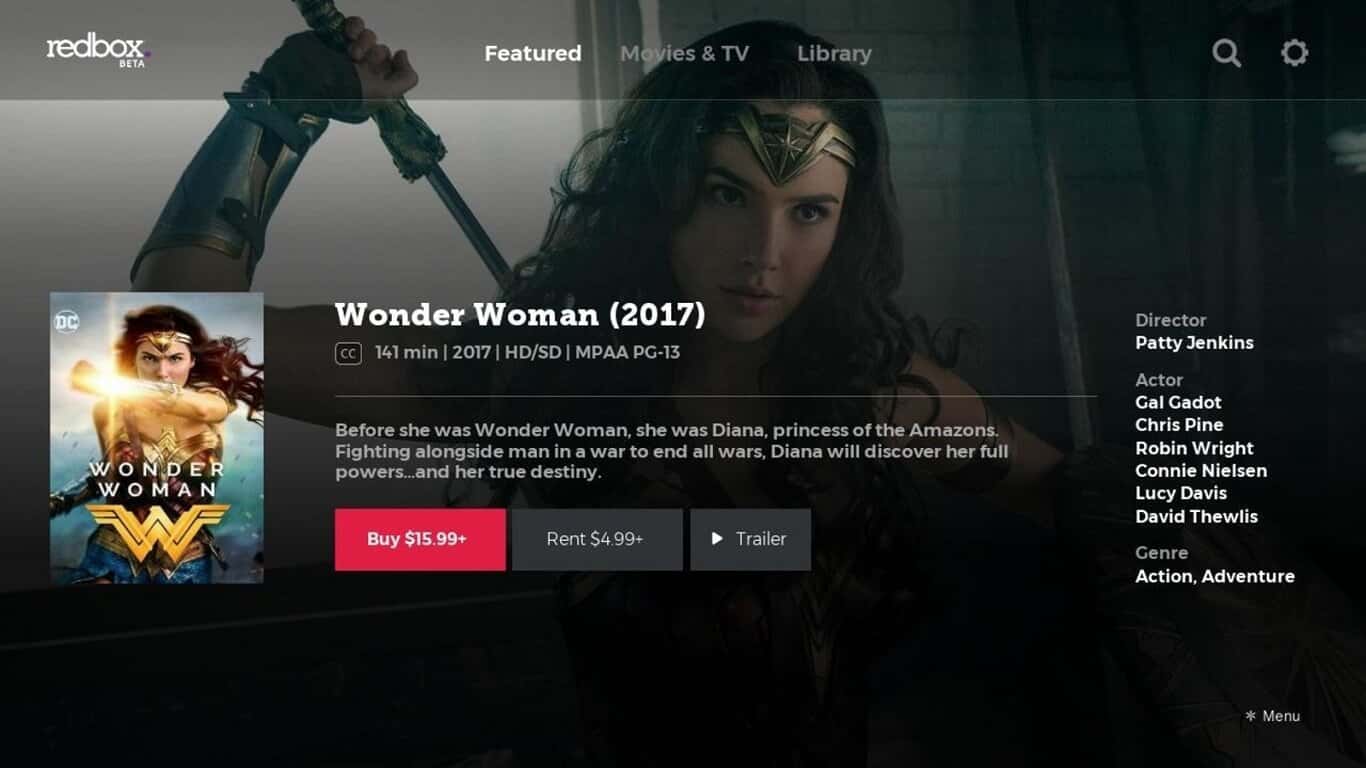