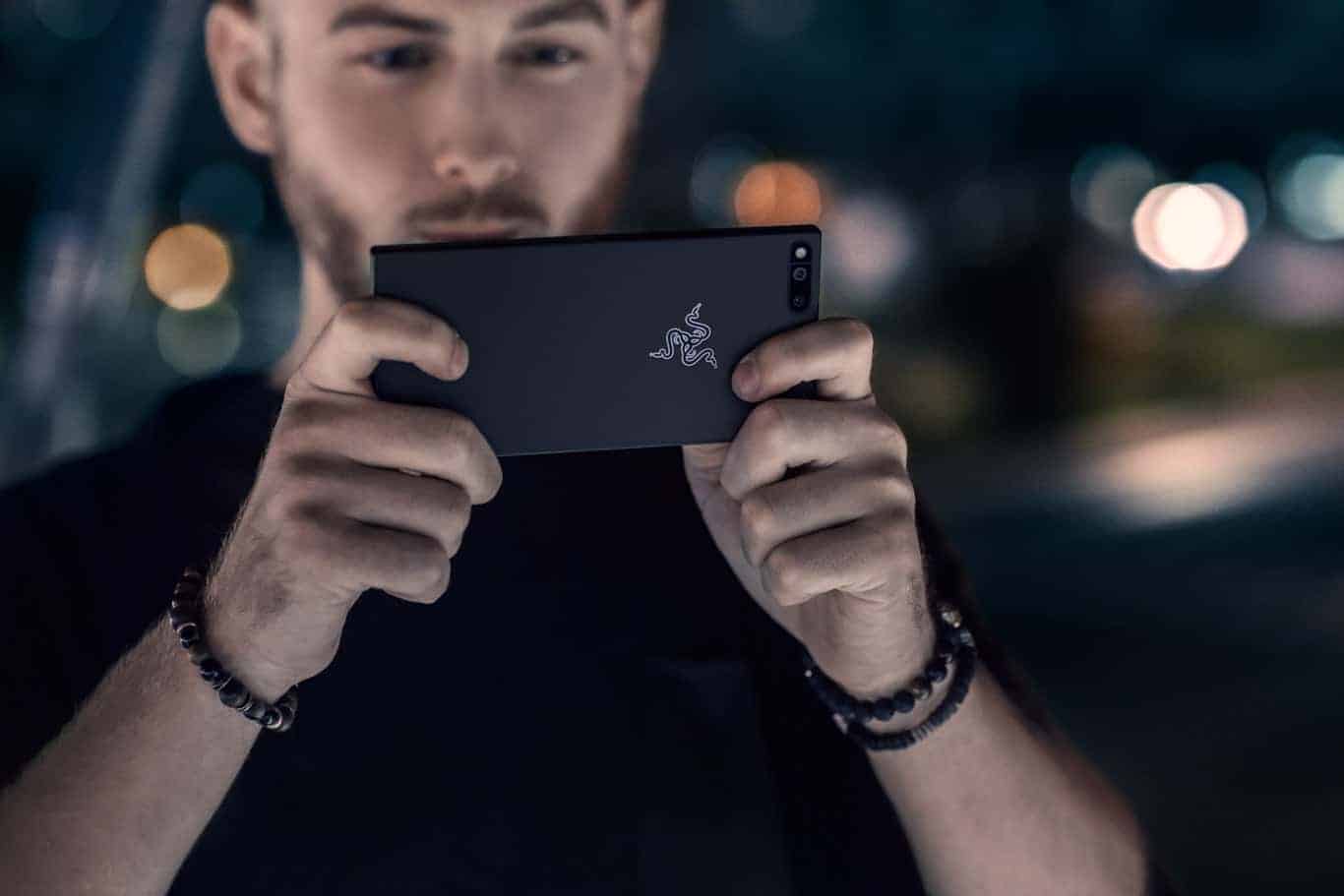 Razer has officially released the kernel source code for the Razer Phone earlier today which means that any developers who have been hoping to get their hands on this data will now be able to begin work (or perhaps further their work) on developing software for the device specifically. While there are more than a few things that the kernel source code could end up being useful for, it’s commonly used by developers to create third-party ROMs and custom firmware for the device that would let users customize it should they want to do so. You see this fairly often from companies like Motorola and HTC as they both tend to release the kernel source code for a fair amount of the phones that launch from their brands.

As an end user, the kernel source code really won’t do much good as it’s not meant to be software that can be used by the consumer, but it can lead to software that the consumer can get a hold of and install onto their own devices. As mentioned above the source code can be used by developers and those who like to tinker with their devices to create custom firmware for that device, so if you’re a consumer who has purchased the Razer Phone and you have loaded custom firmware onto your past devices, this is something that will soon be possible to do with Razer’s first smartphone too, all that remains is to wait for developers to take the source code and work with it to create a ROM that you can flash to the phone.

For those that are interested or for developers, there are four different builds of kernel source code that Razer has made available for download. There are two listed under an MR1 label, which are listed as builds 853 and 851, and there are two listed under a production label, which are listed as builds 8822 and 813. All of the builds are exactly 138MB in file size, so the files shouldn’t take too long to download. In addition to that it shouldn’t be a huge deal if you download them while connected to a mobile network as 138MB is quite small in the scheme of things. If you can find the kernel source code useful, you can grab the necessary files from the source link below.