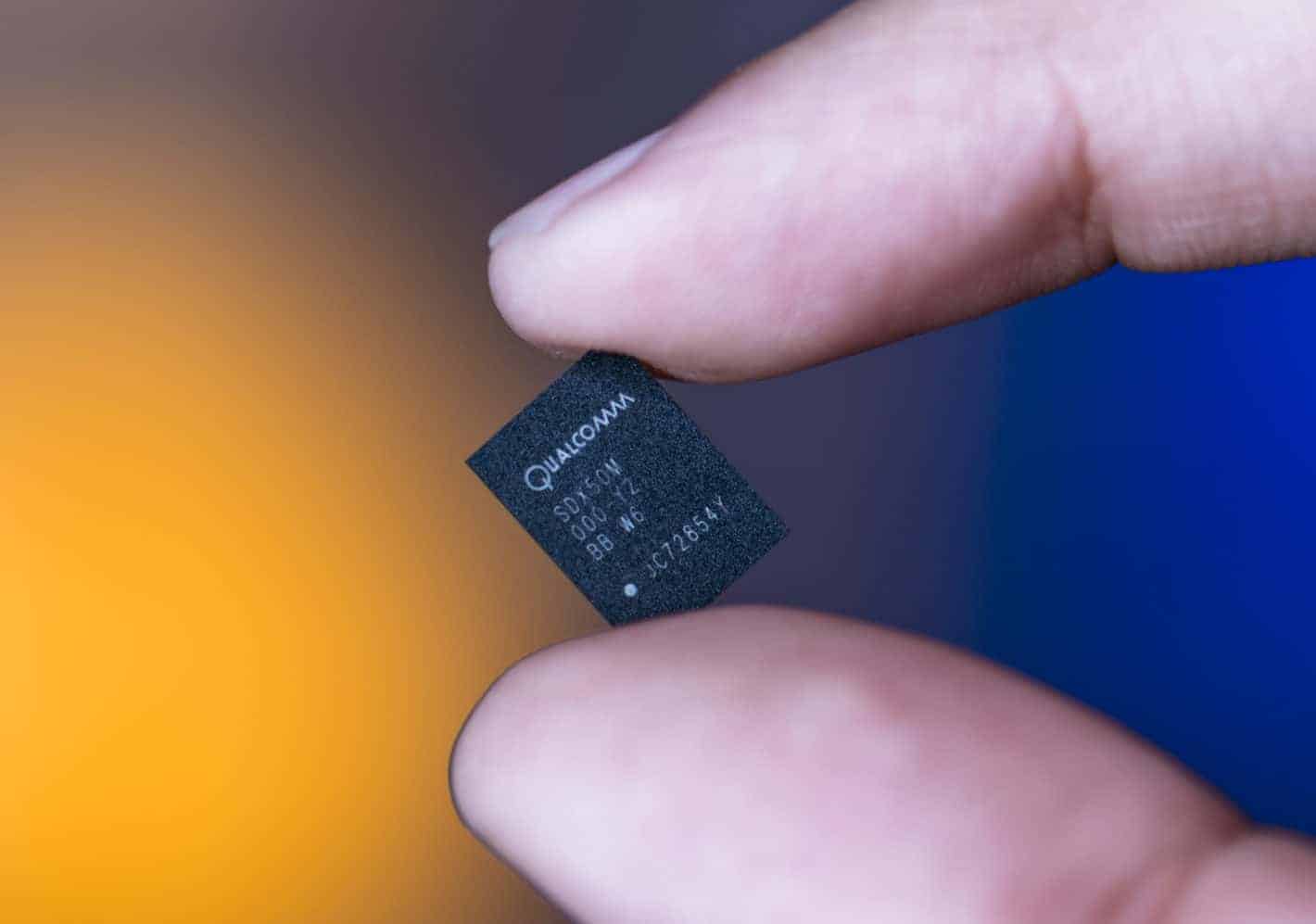 At Qualcomm’s Snapdragon Tech Summit, which is happening right now in Maui, Hawaii, the company is touting a number of different things that will be happening in the next few years, including 5G. Qualcomm has been at the forefront of getting 5G ready for mass adoption, and even unveiled the world’s first 5G modem earlier this year, in the Snapdragon X50 which is also in Qualcomm’s reference device for 5G. Qualcomm is also already doing a number of different trials with different carriers and network infrastructure companies, with this new modem. Which Qualcomm believes will help make 5G a reality in 2019.

For the mobile industry, 5G is the next big step, in terms of mobile networks. 4G has been around for quite a few years now, nearly a decade, and now it’s time to up the speed once again which is what 5G will be doing. Many believe that 5G will offer speeds about 100x faster than that of 4G networks. With speeds being measured in Gigabits per second instead of Megabits per second like 4G is currently. 5G is also going to allow for more bandwidth, which is important right now with more and more Internet of Things hitting the market, and customers adding more products to its WiFi network, which would normally bog down the network speed.

Qualcomm began running 3GPP-compliant trials with a number of carriers and other partners including Sprint, AT&T, NTT DoCoMo, Vodafone, Verizon, SK Telecom, Nokia, and ZTE to name a few. These trials started in the second half of 2017. So Qualcomm is already well on its way into getting 5G ready for the masses. Many may wonder why Qualcomm is so invested in 5G? Well, in order for your smartphone to be able to take advantage of 5G, you need the network, the network infrastructure, but also a modem to be able to take advantage of that new network. Which is where Qualcomm and the Snapdragon X50 come into play. The Snapdragon X50 can handle the speeds of 5G, which is actually a much tougher task to accomplish then you might think. Since 5G is using higher-bands than 4G LTE did, Qualcomm needs to adapt to that. 5G is using bands that are 28GHz and higher, while 4G LTE was and is used in 3GHz or lower bands. Which will also still be in use with 5G, so this modem needs to be able to work with a much wider range of bands.

Now the Snapdragon X50 modem will likely not make it into a commercially available smartphone that can actually run on a 5G network. Since Qualcomm and other partners are not expecting consumers to really be able to use a 5G network until 2019, that gives Qualcomm time to come out with a newer modem (or two) that will be more energy efficient and work better with this new network infrastructure. That is actually why the reference device exists, the 5GNR Smartphone. It’s not an interesting device really, it’s pretty plain when it comes to its design, but the reason it exists is the Snapdragon X50, which Qualcomm has already been testing for a few months, in seeing how it works with battery consumption, and network speeds.

5G in early 2019 is something people are really going to be excited about, but don’t expect it to be perfect. If you had a smartphone when 4G LTE first started rolling out, about 8 or so years ago, then you remember the very bumpy ride it had in its early days. That will be the same with 5G, hopefully a bit smoother though.