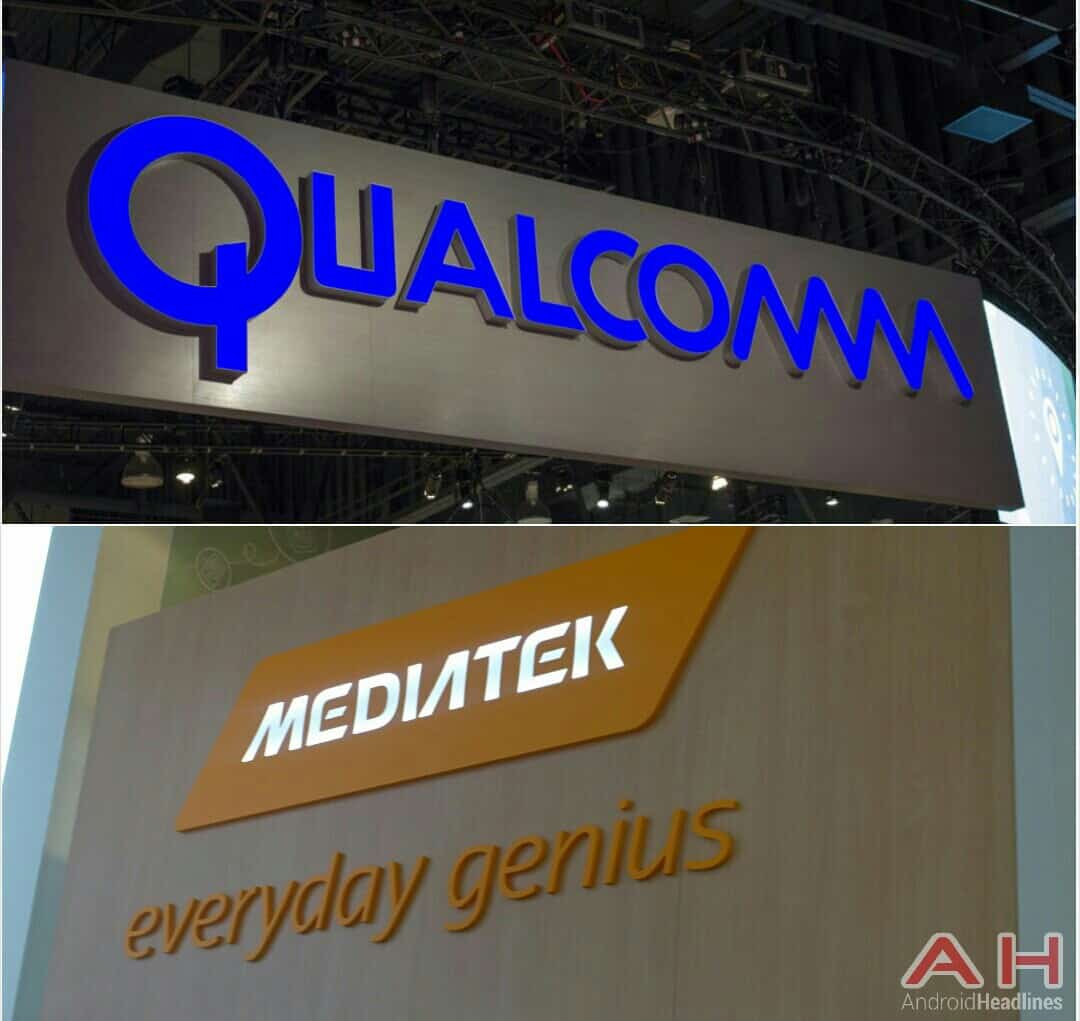 Qualcomm and MediaTek remain reluctant to transition to a 7nm process node from the 10nm one adopted last year, DigiTimes reported on Wednesday, citing industry sources. Some of the largest semiconductor companies on the planet are suggested to still be in the process of trying to justify the improvement a move to a 7nm technology would bring, with insiders claiming the leap wouldn’t be as significant as the jump between the 14nm process node and the 10nm one in 2016.

For the time being, MediaTek is still using 12nm and 16nm solutions from the  Taiwan Semiconductor Manufacturing Company (TSMC) which form the basis of its Helio P mobile chips and will continue doing so for the next half a year. Simultaneously, Qualcomm stuck with Samsung’s 10nm FinFET process whose second-generation iteration is already used on a massive scale, both for Samsung’s Exynos-series silicon and Qualcomm’s newly announced Snapdragon 845 SoC. Due to that state of affairs, the raw power and energy efficiency offered by 2018 chips is unlikely to be a significant improvement over their predecessors which were commercialized by over a hundred smartphones and tablets released over the course of this year. A shift to 7nm solutions is said to be primarily focused on optimizing performance and making future chips even more energy-efficient, whereas their computational capabilities are unlikely to be much higher, according to industry sources.

Qualcomm’s transition to a 7nm process node is still expected to be made with TSMC’s assistance instead of Samsung’s, as per a recently signed agreement between the two. The change itself is now likely to be announced by the firm in late 2018, with first mobile products powered by such silicon being expected to hit the market in the first quarter of 2019. TSMC is also presently developing a new 7+nm process that semiconductor companies are keen on waiting for instead of committing to the existing 7nm technology inferior to the upcoming solution. The dropping global demand for smartphones is another factor industry watchers are attributing to a slowing innovation in the chip market as lower device costs make rapid chip development less profitable and justifiable. Samsung and Apple are believed to be the first semiconductor manufacturers to commercialize 7nm chips in the second half of the next year as they’re understood to be the only industry participants capable of bearing such development costs while still delivering products with acceptable profit margins.