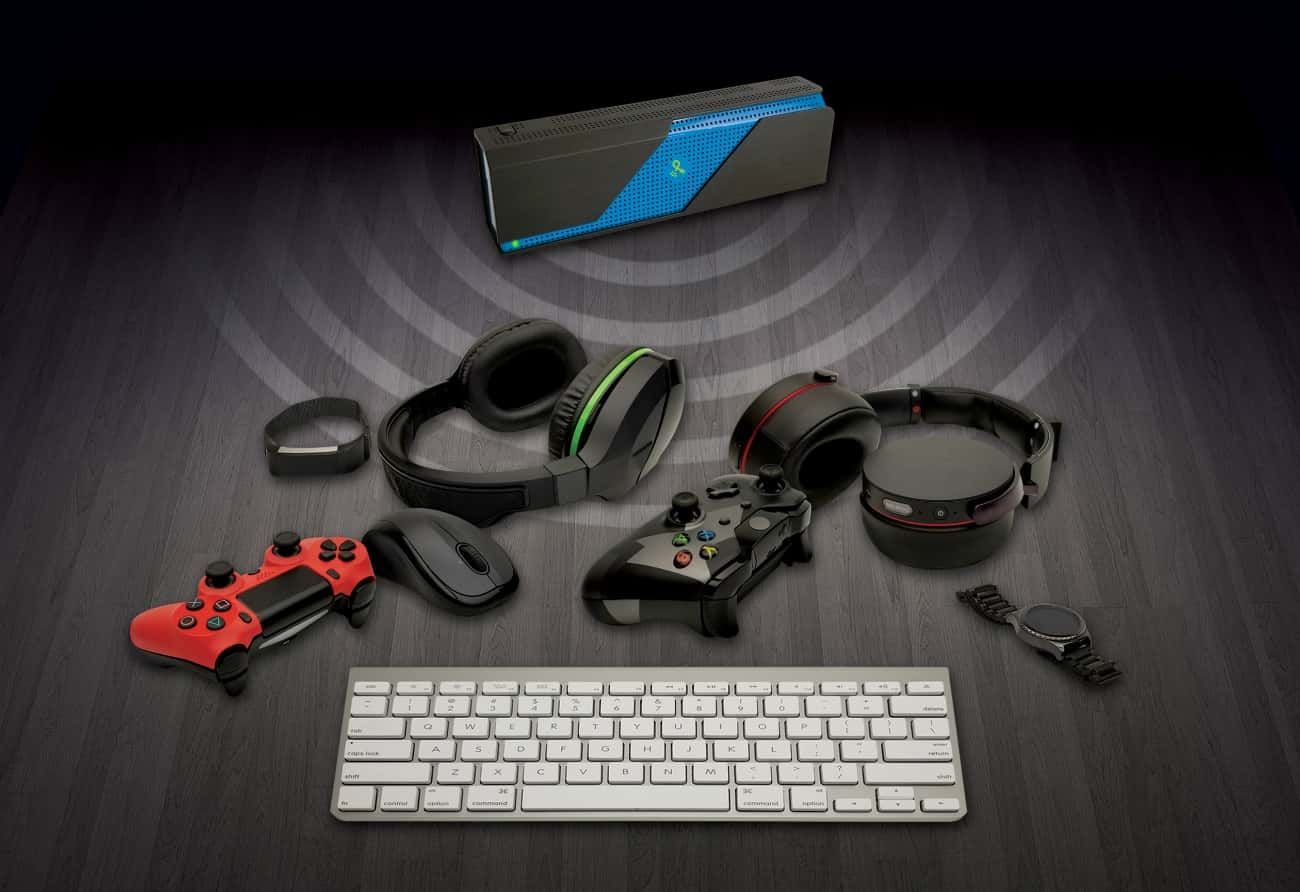 2018 could be a breakthrough year for wireless charging as Powercast prepares to show off a system called PowerSpot, which allows devices to be wirelessly charged at a distance of up to 80 feet. Better still, PowerSpot is said to be able to charge up to 30 devices at a time. Before anybody gets too excited, however, it is worth pointing out that the efficiency and speed of charging will depend on several factors. Those include device type, distance from the power source, and the amount of power a charging device is consuming. Moreover, charging will be noticeably slower than through traditional charging methods. Having said that, PowerSpot has already gained regulatory approval from both the U.S.-based FCC and Canada-based ISED according to the company's website. In the meantime, those who are interested in seeing the system work in person won't have to wait too long since Powercast will reportedly be demoing PowerSpot at the annual Las Vegas CES event in January.

As to how the system works, Powercast says it can be compared to WiFi. Used in conjunction with Powerharvester Receivers, PowerSpot transmits power via radio waves over an end-to-end network in the unlicensed 915MHz spectrum. With around 3W of effective power, beamed to and from directional antennas, the system can charge heavier usage devices such as game controllers and headphones at up to 2 feet. Smartphones and other larger devices would likely require a full night's charging in order to power up completely. On the other hand, low energy devices such as smart home sensors can be powered from much further away. Unfortunately, there has been no indication made with regard to how much PowerSpot will cost consumers if it does manage to make its way to market. There's also no guarantee that it will, even with approval from the pertinent regulators, and no word with regard to a release or launch window.

It also bears mention that the concept of charging at a distance is not new. In fact, Powercast is not the only company to have explored the possibilities or to gain approval for proposals to create devices that can wirelessly charge devices not tied to a charging dock or pad. Bearing that in mind, it could completely revolutionize the way a nearly endless variety of devices across the technology spectrum – from smartwatches to television remotes – are powered or charged.