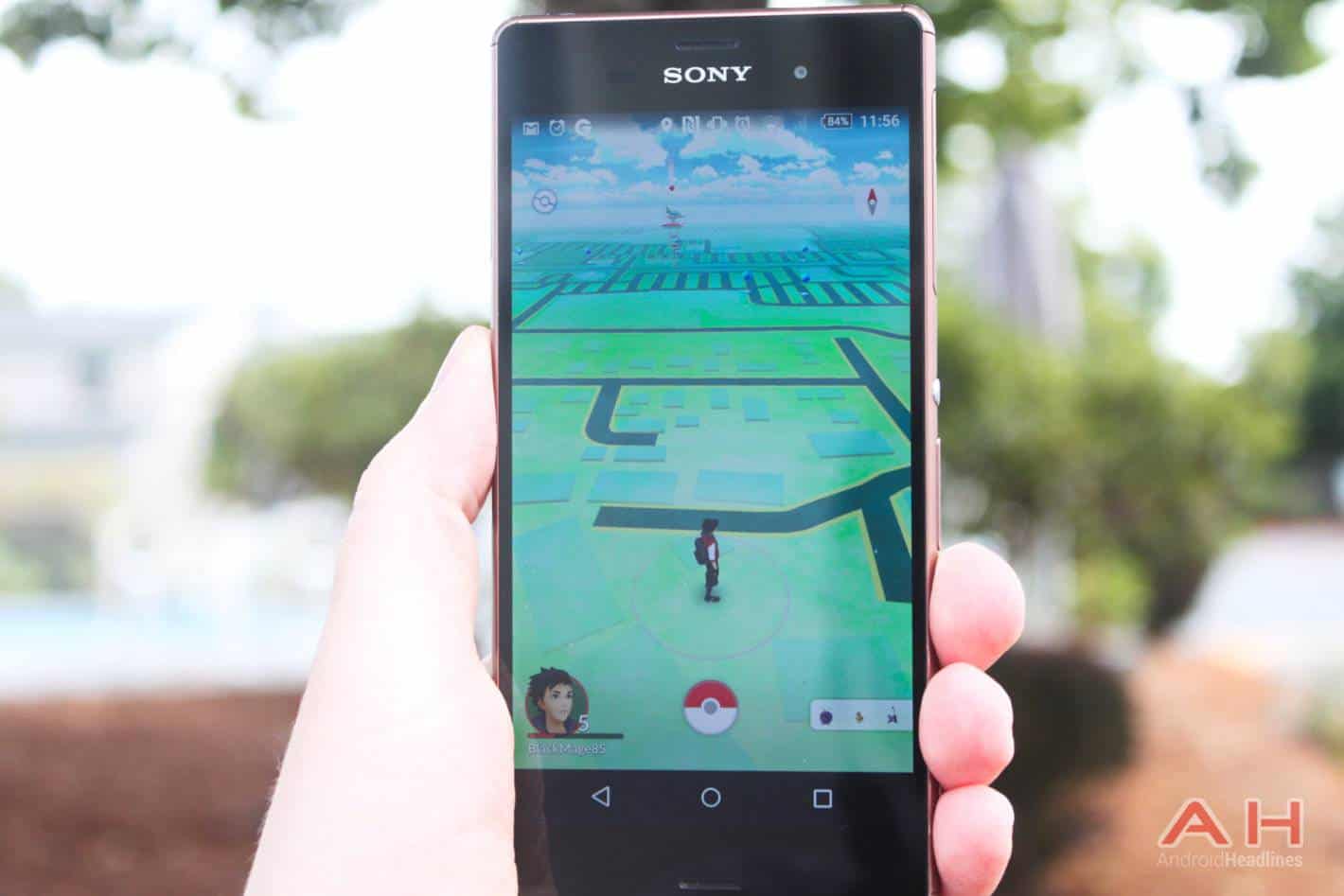 Pokemon fans who loved the Game Boy Advance entries that brought new features to the series like the Battle Tower and decorative bases will be delighted to hear that 50 of the Pokemon that they grew to love in that generation are going to be popping up in the Pokemon GO mobile game, and bringing game-changing weather effects with them. Not only can you now find yourself a Mudkip, but you're more likely to do so when it's raining outside. As seen in the YouTube video below, legendary Pokemon from Hoenn will soon start showing up in raids, as well. Fire lizard Groudon was the only one shown so far in press materials. Ocean master Kyogre and emerald space serpent Rayquaza are among the legendaries for this generation, as are Latios and Latias, the stuff of Pokemon world folklore. Following the game's prior pattern of leaving one oddball legendary Pokemon out of each rollout, Deoxys will probably join the ranks of Mew and Celebi as a no-show, though that's certainly not set in stone.

Moving on to the subject of weather, there are six different weather effects, and they all cause different things to happen. All weather conditions will give a boost to certain types of Pokemon, making those types more common in the area where the weather is happening, and hardier with higher CP when found. Players will also get extra stardust for catching them. Clear weather will boost grass, ground, and fire types. Fog will attract dark types and ghost Pokemon. Snow will boost ice and steel Pokemon. Strong winds will favor flying, psychic, and dragon Pokemon. Water, electric, and bug type Pokemon will gather in the rain. The effects for sunny and cloudy weather were not listed in Niantic's press release, but following the pattern, sunny weather is likely to bring out fire Pokemon, while cloudy weather may be enjoyed by normal types.

This update comes a short time after the first few Pokemon were brought over from Hoenn for a Halloween event. Some Johto legendary Pokemon are still making the rounds, though not for much longer, which means that Hoenn legendaries are likely next in line. This update does not bring the full roster from Pokemon Ruby, Sapphire, and Emerald, though it's hard to say at this point which Pokemon are still missing. Most likely, those will come with a later update, or as part of a future event. 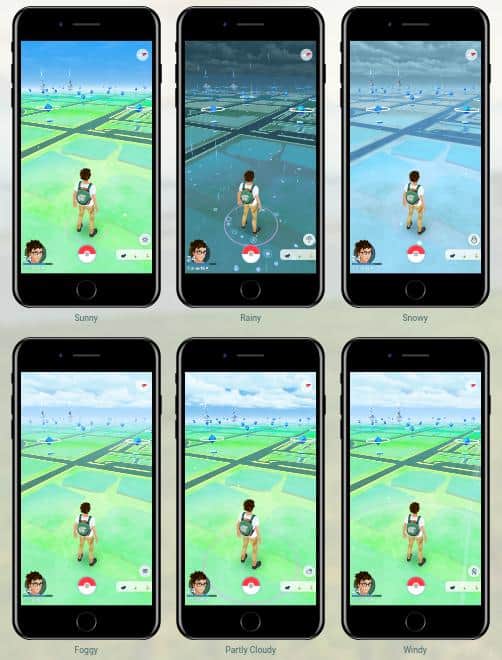