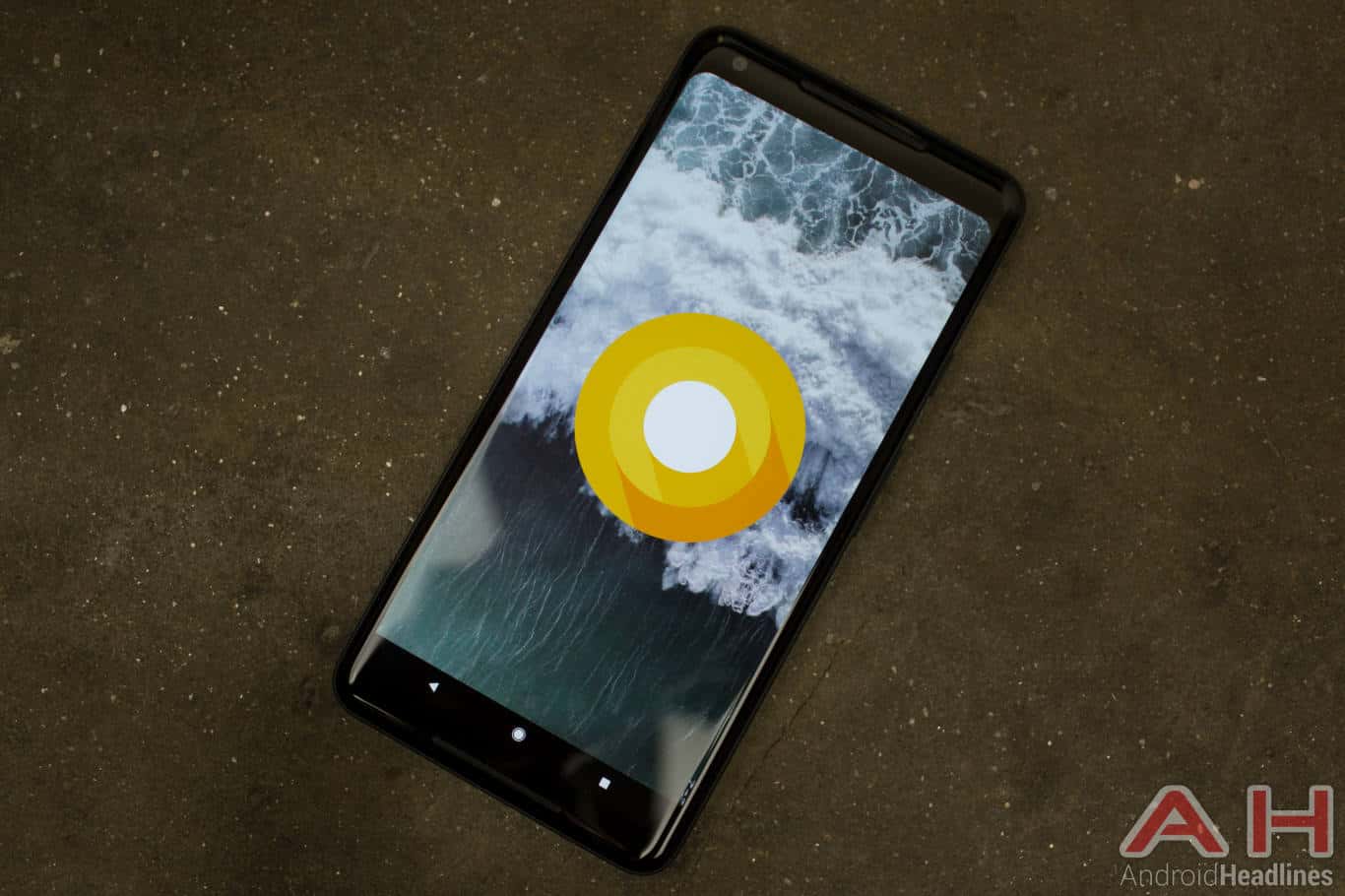 AT&T is currently distributing a new software package to the Google Pixel 2 XL. The software package will upgrade the operating system of the smartphone to Android 8.1 Oreo. The latest version of Google’s OS  introduces a variety of under-the-hood improvements, as well as a number of user-facing additions and optimization. It’s now easier for applications to utilize the autofill framework and a light navigation bar has been introduced, likely in an effort to prevent display burn-in or image retention on the phone’s AMOLED panel.

AT&T has also bundled a carrier-specific feature to the software package called HD Voice Calling. HD Voice utilizes technologies like wide-band audio and noise cancellation to enhance the quality of voice calls made over its network. However, there are requirements that need to be met before the user can take advantage of the feature. For example, people should be located in an area designated by the network operator as an HD Voice coverage area. There are other carrier-specific features that are not compatible with HD Voice, including AT&T Smart Limits, Voice Dialing, OfficeDirect, and the AT&T Prepaid service. To activate this feature, the user has to toggle the “Advanced Calling” option located in the mobile network section of the system Settings app. It was also mentioned that the update includes bug fixes and performance improvements but no details on the matter have yet been disclosed.

The software package is currently rolling out automatically, although it may take several days before all devices receive the update. However, customers may also proceed to the device settings and attempt to manually trigger the installation process. Before downloading the software package, there should be enough free space in the handset’s internal flash storage in order to temporarily keep the update which has a file size of 531MB. It is advisable that the software upgrade is downloaded through Wi-Fi so as to avoid additional carrier charges. It is also important that the files and images stored on the smartphone are backed up to a personal computer or a microSD card to prevent potential loss of data and that the battery has at least half a charge left to complete the procedure. 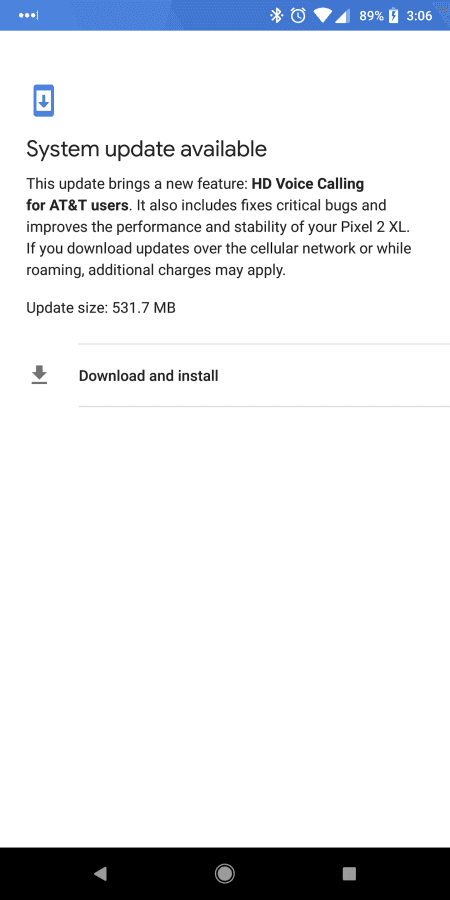