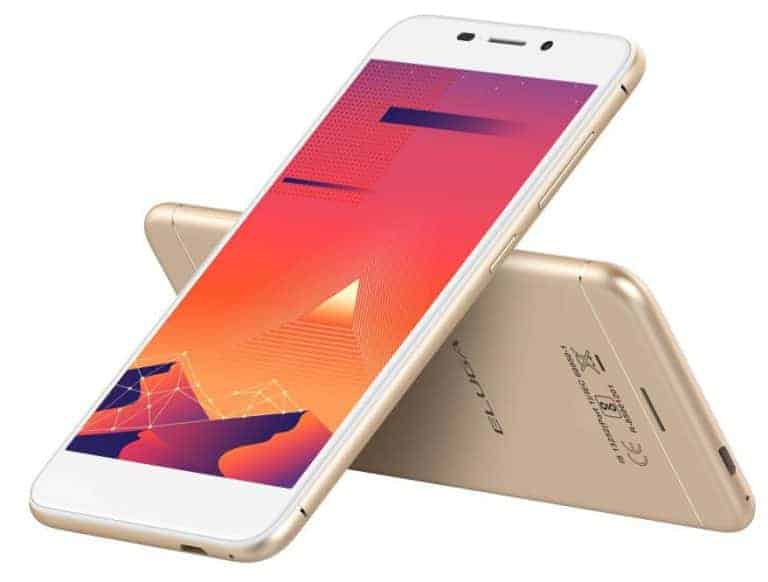 A Panasonic-made device identified as the Eluga I7 appeared in the database of Android benchmarking tool Geekbench earlier today, having been listed with specs that place it in the entry-level segment of the smartphone market. The handset is powered by MT6737H, a revision of MediaTek's 2016 system-on-chip that's a relatively low-end offering, being manufactured on the old 28nm process. The quad-core silicon has a maximum operating frequency of 1.30GHz and is equipped with the Mali-720 MP2 GPU. While the MT6737 has already been commercialized in a wide variety of mobile devices over the last two years, the MT6737H revision has yet to be extensively tested, having so far only debuted inside the Ulefone Mix 2 and the M-Horse Pure 1, two relatively obscure offerings.

Panasonic equipped the Eluga I7 with 2GB of RAM, according to the same listing. The smartphone was tested as running Android 7.0 Nougat, presumably reskinned with the company's proprietary mobile software suite. The revealed specs are in line with other members of Panasonic's Eluga family that's been growing at a steady rate over the course of this year. The Japanese original equipment manufacturer has mostly been targeting India with its Eluga series, having recently debuted the A3 and A3 Pro in the South Asian country, both of which were low-end offerings with large batteries and extremely aggressive price tags which started at under $180. Those two handsets featured the original MT6737 SoC that has now been revised in the newly benchmarked one and as their large 4,000mAh batteries were one of their main selling points, the same may also apply to the Eluga I7.

The actual design of the Eluga I7 remains unclear as Panasonic has recently been delivering a broad range of smartphones under this brand; earlier this month, the company released a conventional phone in the form of the Eluga I5 seen above but quickly followed up on it with the Eluga C, a largely bezel-free offering with a display panel featuring an aspect ratio of 18:9, or 2:1. It remains to be seen whether the Eluga I7 ends up sporting regular bezels or if Panasonic becomes one of the world's first OEMs to bring the bezel-less aesthetic to the entry-level phone market but more details on the matter should follow soon, with the Eluga I7 being likely to have its Indian debut in the coming weeks. 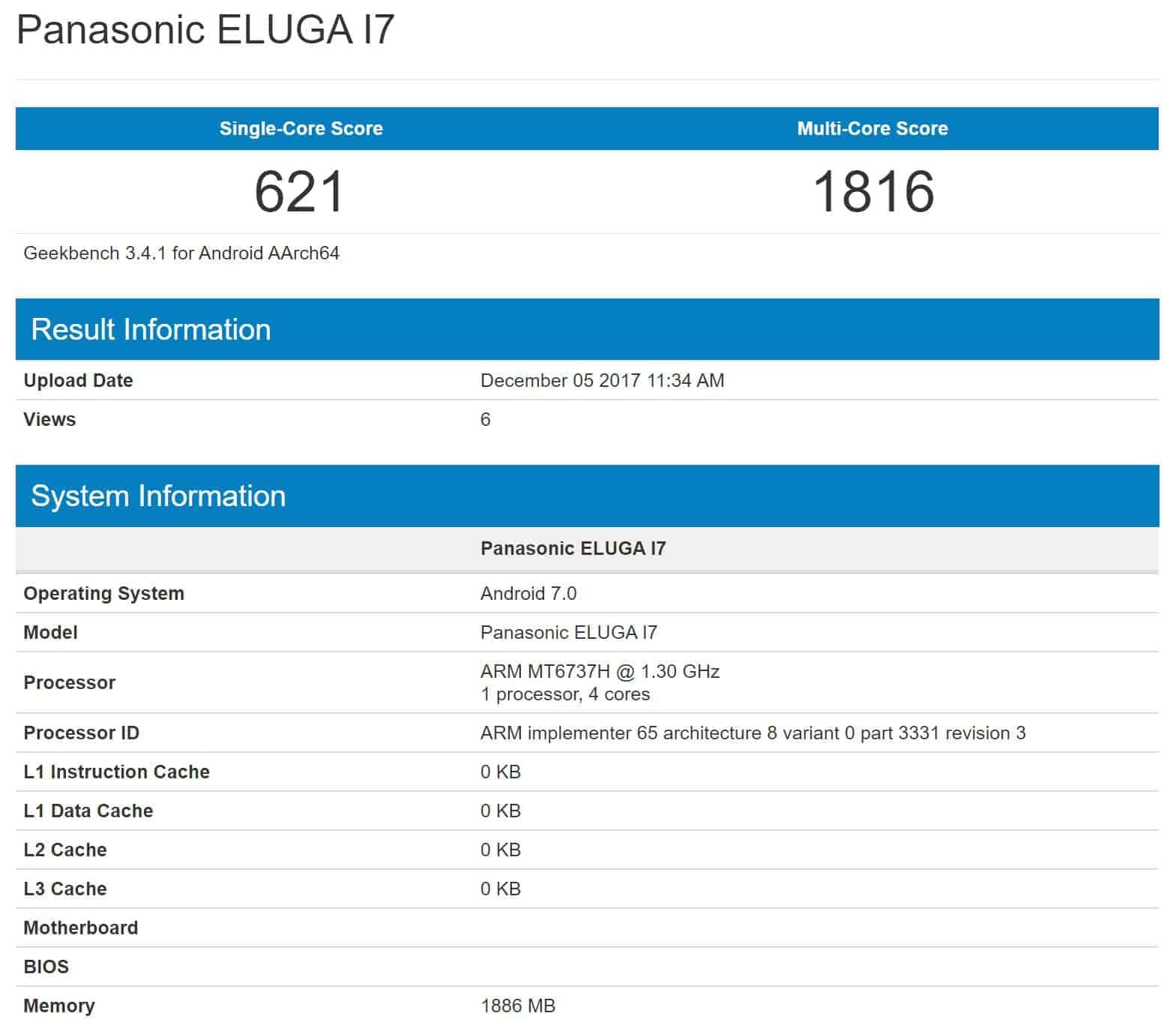