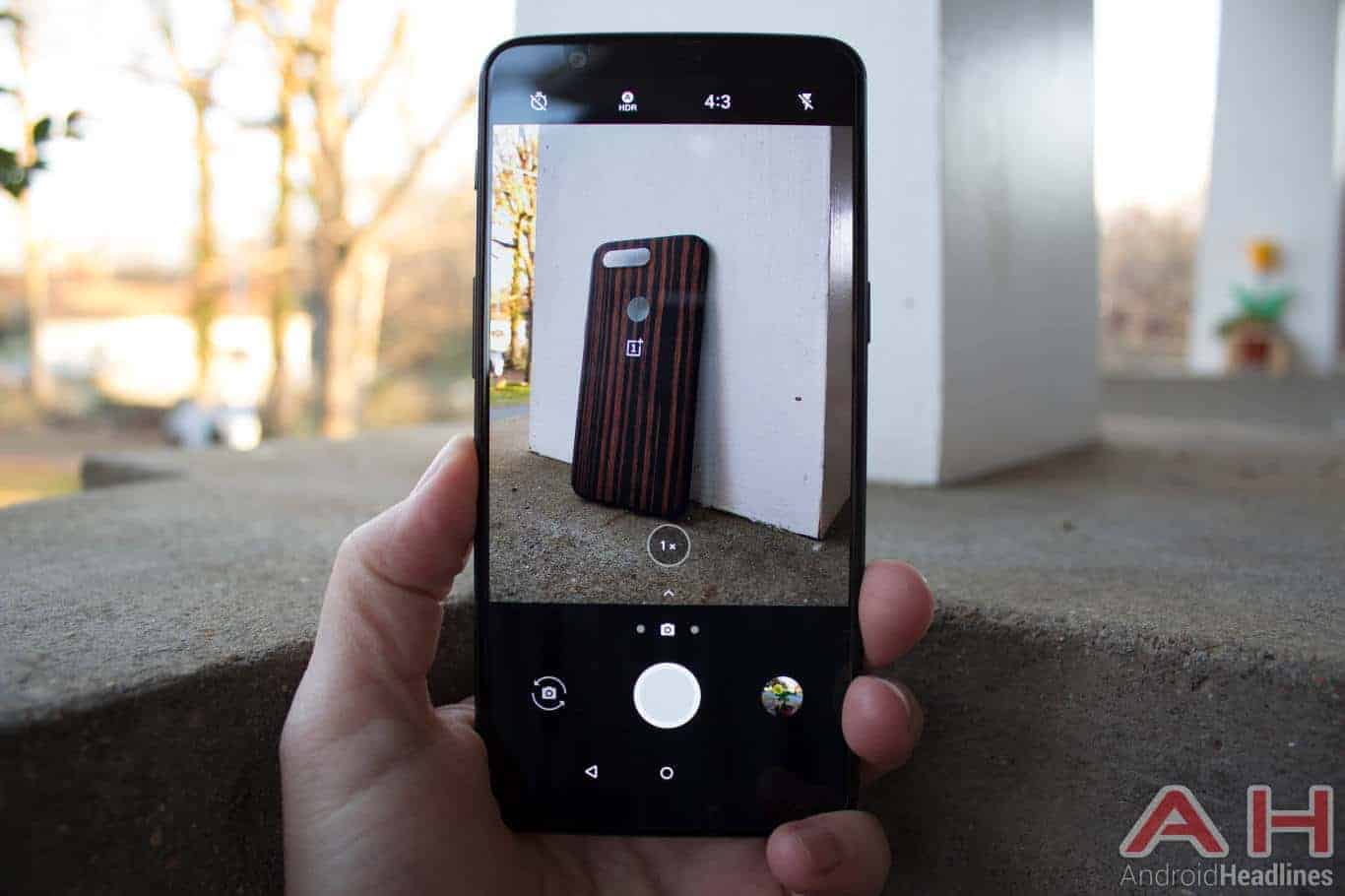 OnePlus has started rolling out a new version of OxygenOS to the OnePlus 5T, OxygenOS 4.7.6. This update is now rolling out to the OnePlus 5T units OTA (Over-the-Air), though that does not mean that it will be immediately available to your smartphone, this is a staged rollout, and it may take days to reach your handset. You can get it immediately, though, but you'll need to download a VPN app from the Play Store, and choose Canada in the settings in order for the update to reach your phone immediately.

Having said that, this is not a huge update, and it will not bring Android 8.0 Oreo to the OnePlus 5T, but the update does bring some notable changes. With this update, the company focused on improving the phone's camera even further, after the OxygenOS 4.7.4 brought some much necessary changes and tweaks. In the official changelog, the company mentions that this update brings 'Stability Improvements' to the OnePlus 5T's camera, and that clarity improvements for selfies in low light are also a part of the update. OnePlus also mentioned that this update improves the performance of third-party camera applications, which is rather interesting. Now, in addition to the camera-related updates, OnePlus has also added 'Assistive Lighting' for the face unlock feature, while the company also improved the 'Expanded Screenshot' feature of the device. Some Wi-Fi display improvements are also included in the OxygenOS 4.7.6 update, while this update also brings a December security patch to the OnePlus 5T.

That is more or less it as far as this update is concerned. It's worth noting that the OnePlus 5 already received Android 8.0 Oreo, that actually happened quite recently, and the OnePlus 5T is also expected to receive that update in the coming weeks. Until that happens, however, you do have these improvements to look forward to, despite the fact the OnePlus 5T is still on Android Nougat. As most of you already know, the OnePlus 5T is OnePlus 5's successor, and the two phones are quite similar in terms of specs, though the OnePlus 5T sports a larger display, considerably thinner bezels, and a somewhat different dual camera setup on the back. 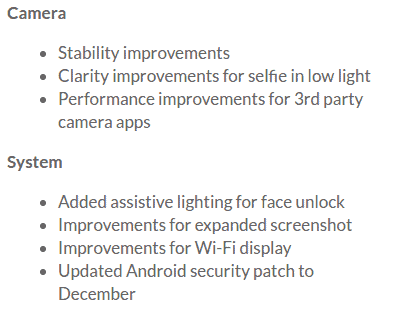