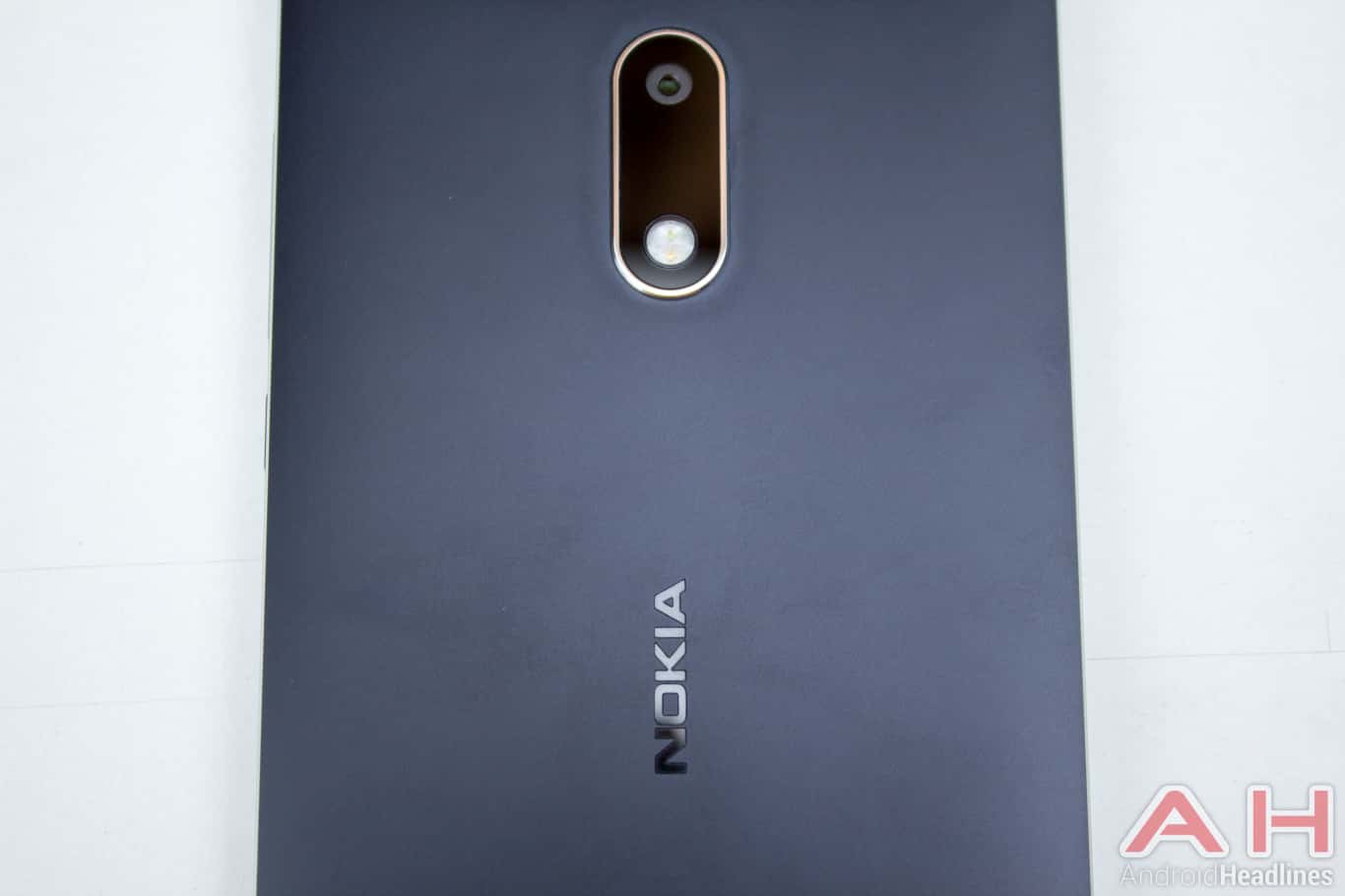 HMD Global shipped over 16 million Nokia phones over the course of the third quarter of the year and was the eighth most successful vendor in the world by that metric, as suggested by new data compiled by Counterpoint Research. The Finnish company can attribute the majority of its success to feature phones like the Nokia 3310 (2017) which account for 13.5 million of its Q3 shipments, making HMD the third largest feature phone manufacturer on the planet. The firm’s smartphone business has still been growing, being estimated to have shipped 2.8 million Android-powered Nokia handsets over the same period, according to the same source.

Counterpoint Research explains the success of HMD’s mobile efforts as a combination of multiple factors, most importantly the strong “sentimental value” of the brand coupled with its aggressively priced and extremely value-oriented offerings which enjoyed a positive reception in nearly every market where they debuted. The firm still has a long way to go in regards to smartphones as it was only the 16th largest vendor in the segment based on Q3 data. Even cracking the top ten in the Android space would likely be more beneficial to HMD than establishing itself as the world’s largest feature phone maker as traditional handsets ship with slim profit margins. The company still has a lot of reasons for optimism and remains on course to sell more than ten million Android devices in its first year of being a global smartphone player, i.e. by spring. Nokia-branded smartphones had their international debut at Mobile World Congress 2017 and the next iteration of the Barcelona, Spain-based trade show is also expected to see the introduction of new phone offerings from the Finnish firm.

HMD is already competing across virtually every mobile segment, starting from feature phones and entry-level Android handsets like the Nokia 2 and Nokia 3 to various mid-range offerings such as the Nokia 6 and Nokia 7. The company’s first flagship launched in late summer in the form of the Nokia 8 and is already rumored as being set for a follow-up in early 2018. Besides the Nokia 8 (2018), the company is also said to be working on a relatively bezel-free Nokia 9.