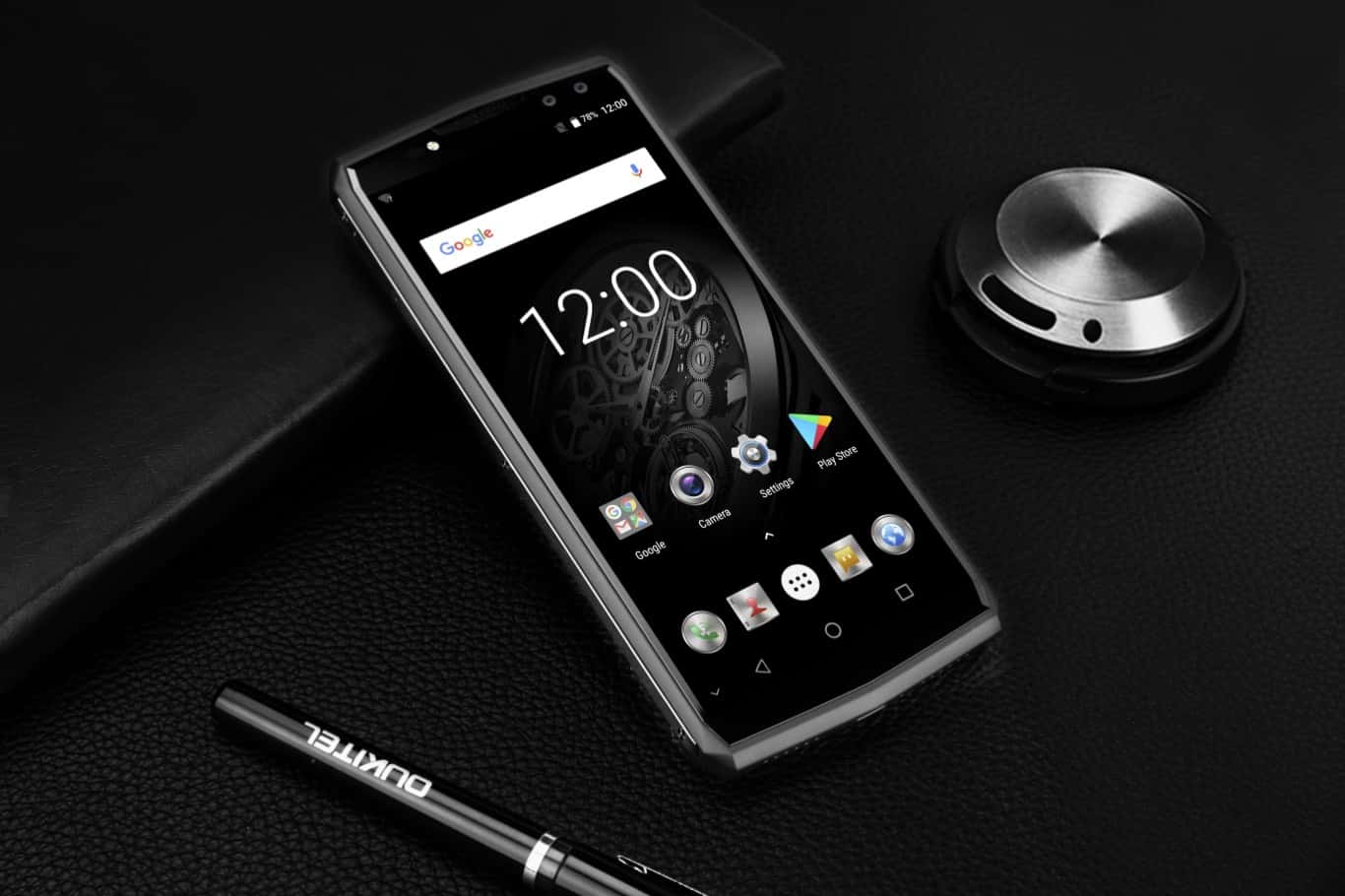 In addition to that battery that we’ve mentioned, the OUKITEL K10 will sport a 6-inch fullHD+ (2160 x 1080) display, while you’ll also be able to find four cameras included in this smartphone, two on its back, and two up front. The MediaTek Helio P23 64-bit octa-core processor will fuel the OUKITEL K10, and the phone will ship with 6GB of RAM and 64GB of expandable storage. Android 7.1.1 Nougat will come pre-installed on this phone, and the device will include NFC as well. The phone will arrive in Black and Coffee color variants, and the company claims that the phone will go on sale in January. That being said, if you take a look at the gallery down below, you will be able to see two images of the OUKITEL K10, both its front and back side. In addition to that, the company had also released a first hands-on video with the OUKITEL K10, and that video has been embedded down below.

As you can see, the OUKITEL K10 will be made out of metal, its fingerprint scanner will be placed below its dual camera setup on the back, while a dual LED flash is located next to the dual camera setup. The phone sports a leather back, while its loudspeaker grills flank its USB Type-C port at the very bottom of the phone. This phone’s physical keys are included on the right, all of them, and you can expect the OUKITEL K10 to be thicker than your regular smartphone, due to its huge 11,000mAh battery pack. That is more or less it, chances are that OUKITEL will release more promo content for the OUKITEL K10 in the coming weeks, as we’re waiting for the phone’s arrival in February. 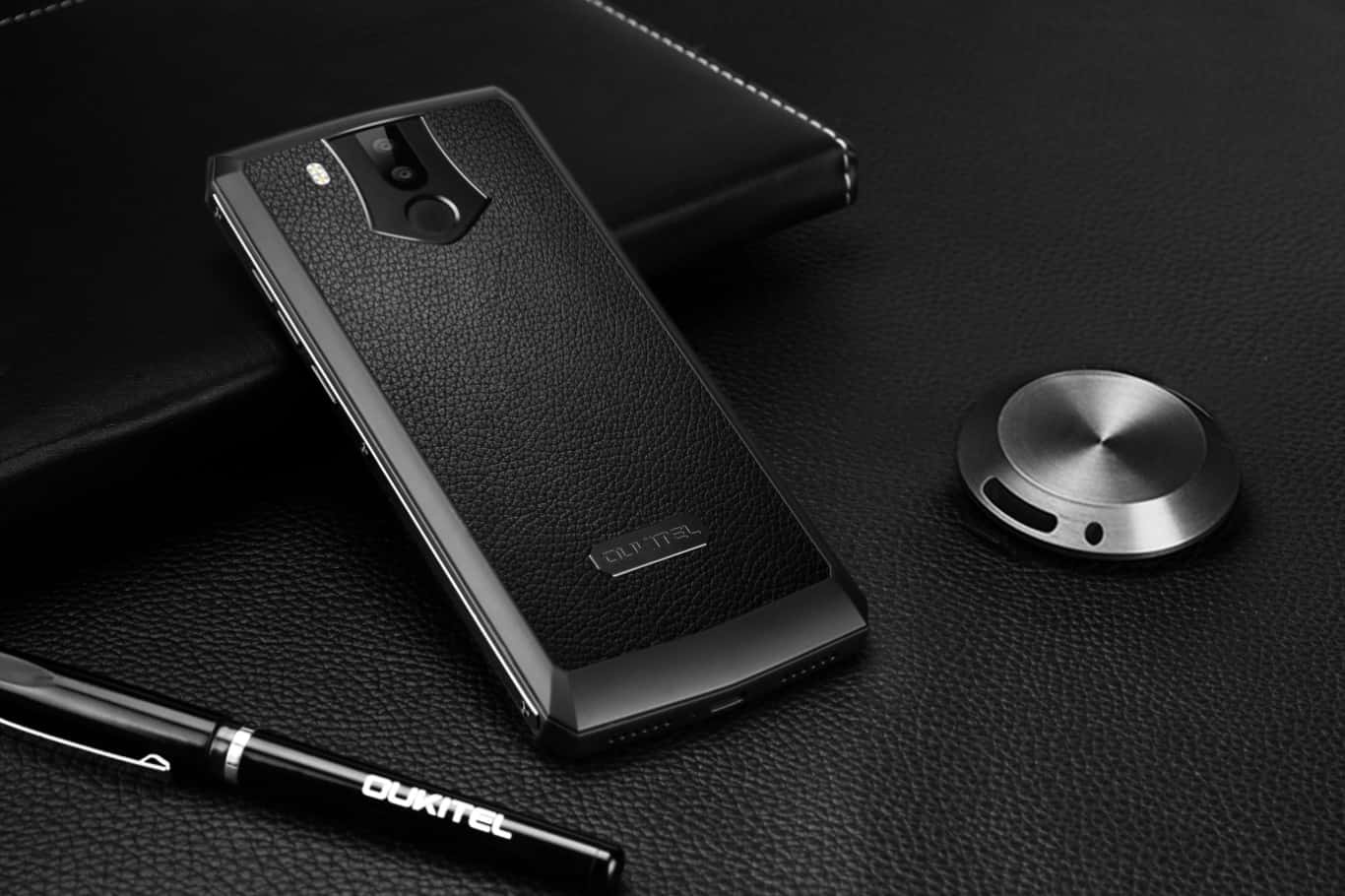