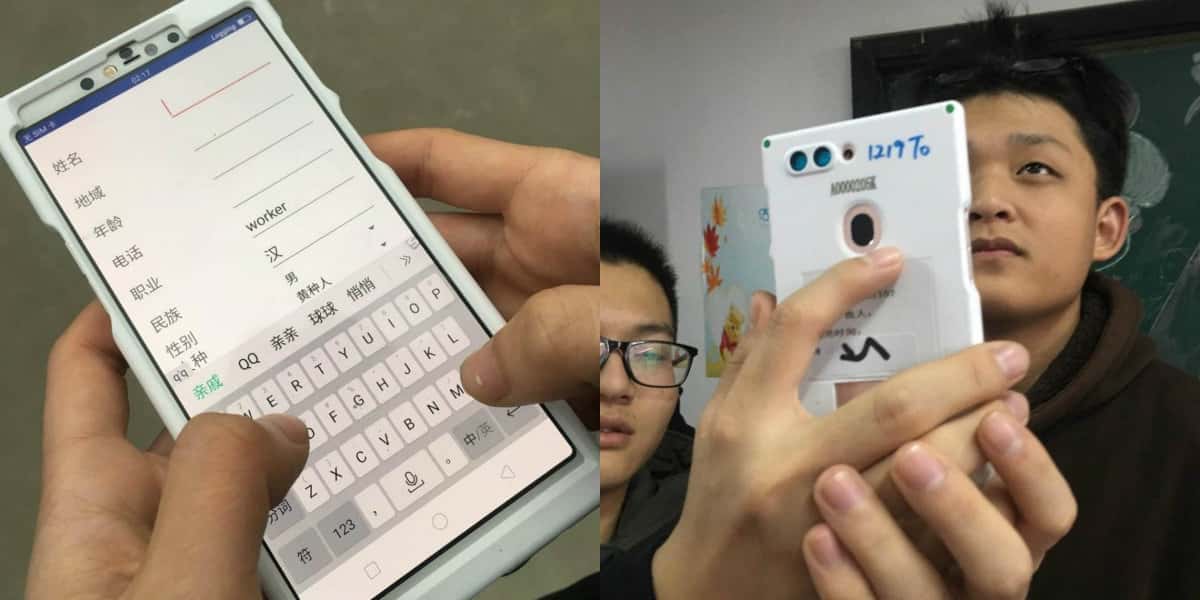 A new OPPO-branded smartphone has just surfaced, though unfortunately, it’s covered by some sort of a case. If you take a look at the gallery down below, you will be able to see three new images that popped up. The aforementioned case is actually preventing us from checking out the design of this smartphone, at least its full design, though at least we know that the phone will sport a rear-facing fingerprint scanner, a dual camera setup on the back, and that it will utilize on-screen buttons.

Now, if you take a look at the first image in the gallery, you will notice quite a few sensors above the phone’s display, and those black bars around the display are also kind of hard to miss. Based on the case cutouts, the phone’s volume rocker keys will be placed on the left-hand side of this smartphone, while the power / lock key, and a SIM card tray will sit on the right. Those sensors above the display may indicate that OPPO is working on some sort of a facial recognition software, or something of the sort, though nothing has been confirmed just yet. That is more or less all the info that these leaks brought along, we did not get any spec info or anything of the sort, and it is even possible that this phone will never see the light of day. This is clearly just some sort of a prototype phone that OPPO is testing, or was testing at some point in time. Having said that, Synaptics has confirmed that Vivo will announce the first smartphone with an in-display fingerprint scanner, and considering that Vivo, OPPO and OnePlus are all owned by the same company, it is possible that OPPO’s and OnePlus’ devices get in-display fingerprint scanners in the relatively near future as well. 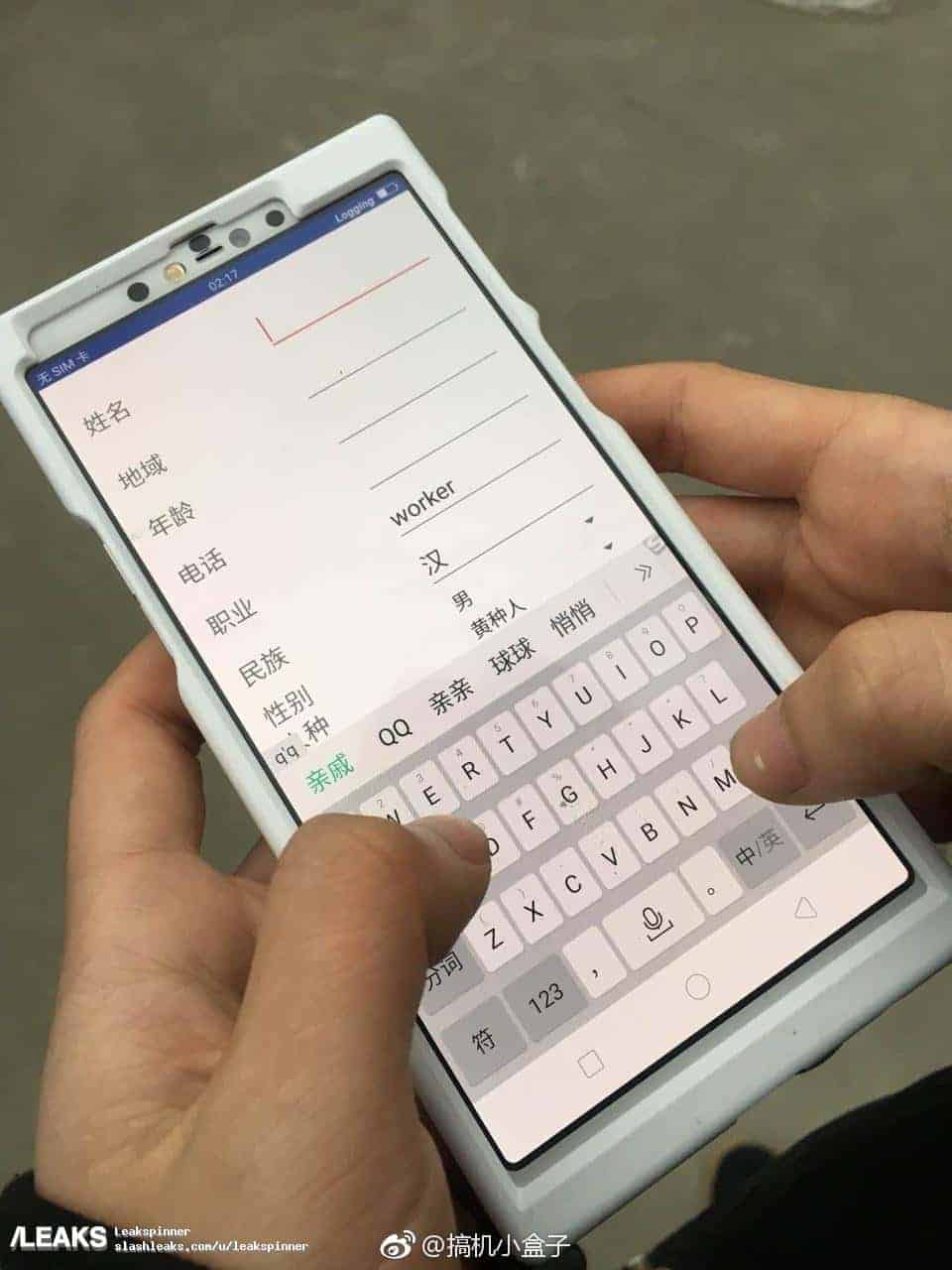 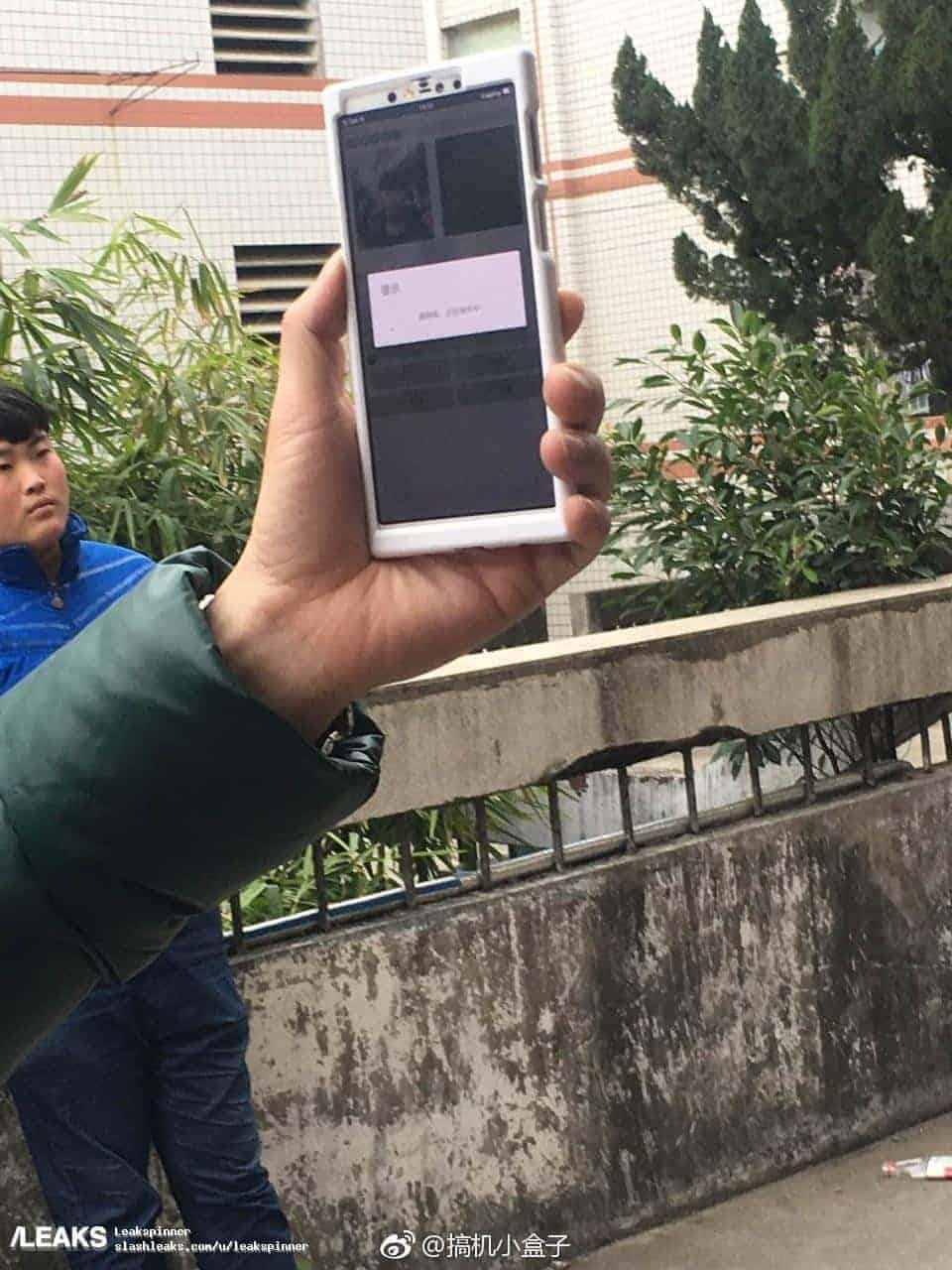 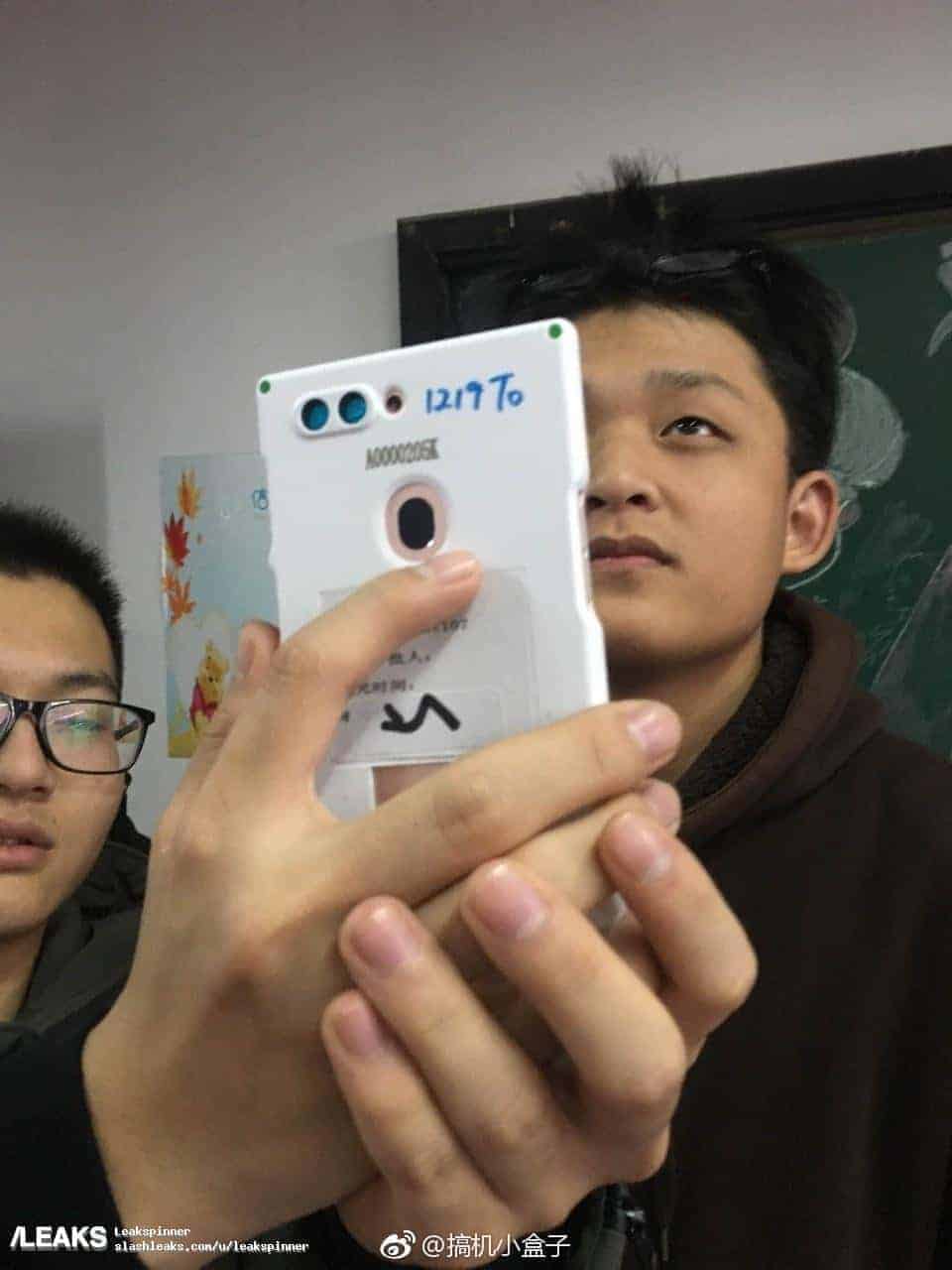