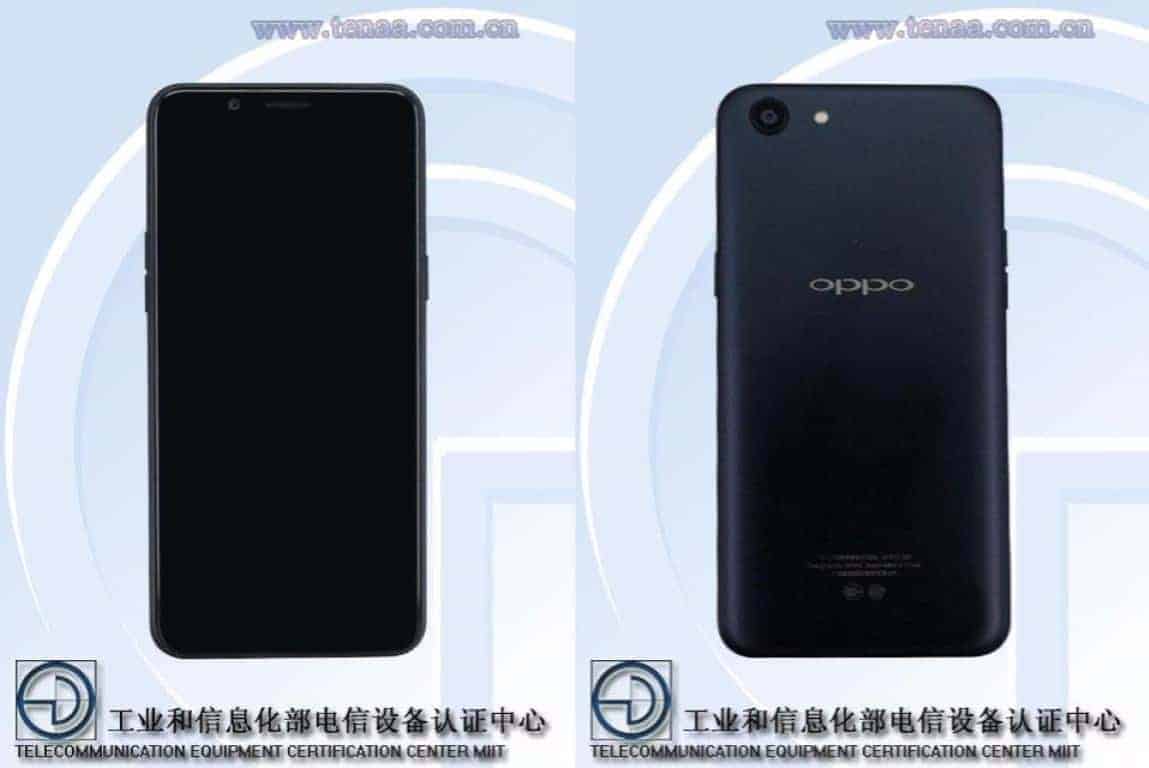 A new device from Oppo has now hit China’s equivalent of the FCC – the TENAA – flaunting some of the device’s specs and what looks like an almost bezel-free design. For clarity, there are still plenty of unknowns about the device, which is marked on the listing as the Oppo A83. However, TENAA license number 02-8489-174091, filed on November 28, does include some accompanying images. It also does give some indication as to the specifications, such that it appears as though Oppo’s A83 will land in the mid-range of the Android spectrum.

First, the Oppo A83 is listed as arriving in two different color variants, including black and gold. That frame houses a single camera on both the front and back and it appears as though the rear camera will be set at 13-megapixels, while the front features an 8-megapixel shooter for selfies. The main camera also features auto-focusing and an LED flash, in addition to shooting at 720p resolution for videos. The 5.7-inch screen is set at a resolution of 1440 × 720 with a premium 18:9 aspect ratio. Meanwhile, the brand of the A83’s system-on-chip (SoC), isn’t listed but, whatever chipset that turns out to be, it is marked as being an octa-core SoC clocked at 2.5 GHz. Moreover, the handset is said to support GSM, CDMA, TD-SCDMA, TD-LTE, LTE FDD, WCDMA, and CDMA2000 mobile standards, and to support VoLTE. That’s in addition to the now standard support for GPS, Bluetooth, Wi-Fi 802.11 b/g/n, and Wi-Fi Hotspot. Beyond that, the SoC will be backed by 2 GB of RAM and 16 GB of storage, which is expandable up to 128 GB. That hardware will be shipped driving Android 7.1.1 (Nougat) out of the box and will be powered by a 3090 mAH battery. Unfortunately, despite containing many the standards sensors and features common among smartphones above its price range, the Oppo A83 does appear to lack a fingerprint sensor.

Looking past the hardware specifications, the overall design of the device is fairly modern. Measuring in at 150.5mm × 73.1mm × 7.7mm, Oppo’s latest device hardly seems to be a bulky handset and that’s helped by its weight of 143 grams – making it both thinner and lighter than some of the more high-end counterparts. That also means it likely won’t feel as premium as those more expensive devices. However, it should still be a solid contender in its segment when Oppo finally provides more information on the handset and when it finally hits the market. 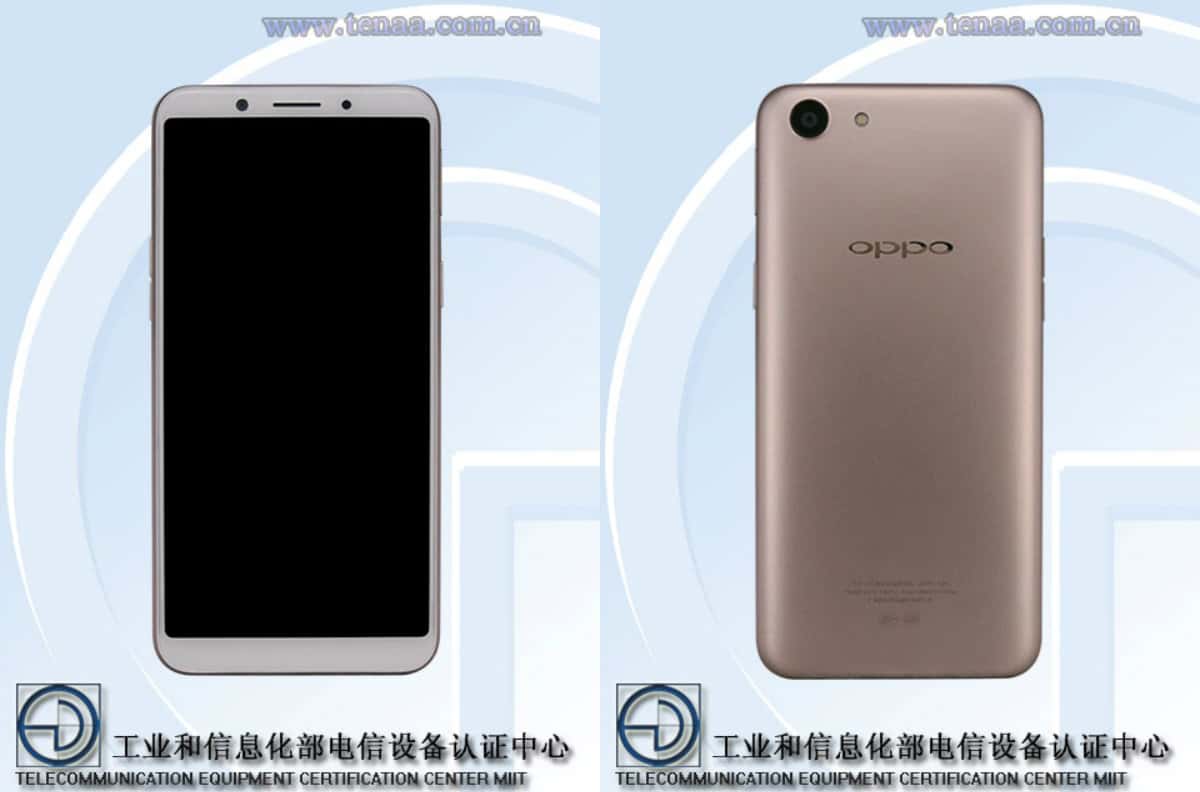 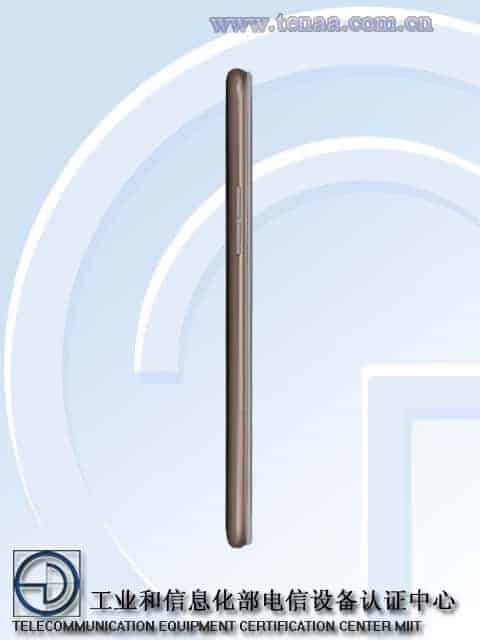 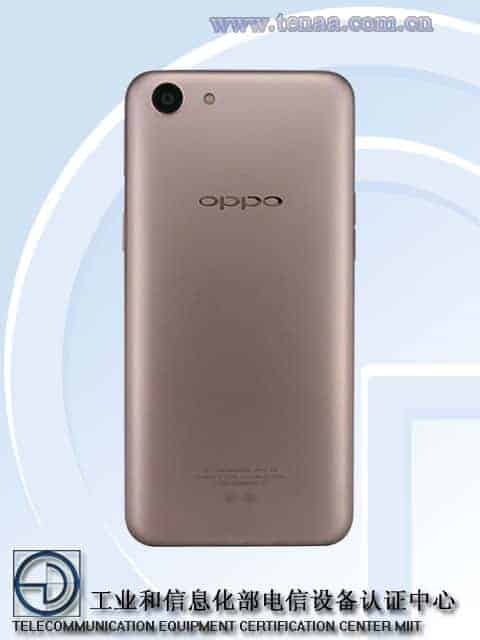 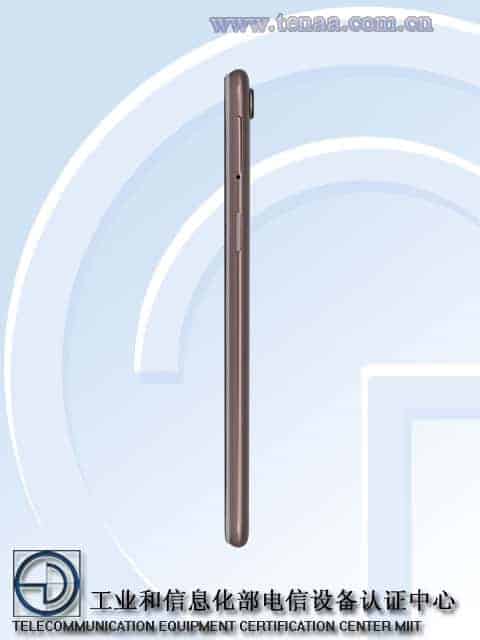