Update [December 2]: Following additional reports from owners of the OnePlus 3 and OnePlus 3T, it appears that the newly introduced feature is actually Android’s Trusted Face one and not OnePlus’s own implementation of the solution, as suggested by the screenshot below shared by one Google+ user. This particular functionality has been part of Google’s OS since Android 5.0 Lollipop, having debuted as a component of the Google Smart Lock service, but wasn’t used by all OEMs. The original story is as follows.

Stable Android 8.0 Oreo-based OxygenOS builds that OnePlus started distributing to eligible OnePlus 3 and OnePlus 3T units last week also ship with support for Face Unlock that the Chinese phone maker didn’t specifically advertise, yet some owners of both devices are now claiming that facial recognition was introduced to their phones following the installation of the new firmware. The process of enabling Face Unlock on the OnePlus 3 and OnePlus 3T is said to be identical to the one used by the new OnePlus 5T and OnePlus 5, with users being able to activate the functionality in the “Security and Fingerprint” menu of the main Settings app. From there, navigate to “Smart Lock,” authenticate if necessary, and set up your “Trusted Face” on the following interface. Once that’s said and done, you can enable and disable unlocking the device with facial recognition from the same menu.

The BBK Electronics-owned company originally said the OnePlus 5 and its older devices won’t receive Face Unlock support because their front-mounted fingerprint scanners already provide users with a versatile unlocking experience yet apparently changed its mind based on some feedback it received. Face Unlock was initially implemented into the OnePlus 5T due to its redesign that revolved around the adoption of a bezel-free 18:9 display panel and minimal bezels that left no room for a physical Home button which doubled as a fingerprint reader on previous Android smartphones from the OEM. As OnePlus believed the new position of the fingerprint reader could prove to be inconvenient in scenarios in which the device is laying on a surface and the user doesn’t want to pick it up, it opted to implement Face Unlock into its latest flagship.

Whereas the fingerprint scanner of the OnePlus 5T can unlock the device in approximately 0.2 seconds, Face Unlock is capable of authenticating one’s face in around 0.4 seconds, according to previous statements from OnePlus. The solution still isn’t advertised as the most secure method of protecting one’s handset and is instead only meant to be maximally convenient. The OnePlus 5T began retailing ten days ago, starting at $499 in the United States and €499 in Europe, with its prices being similar in India and other markets around the world. 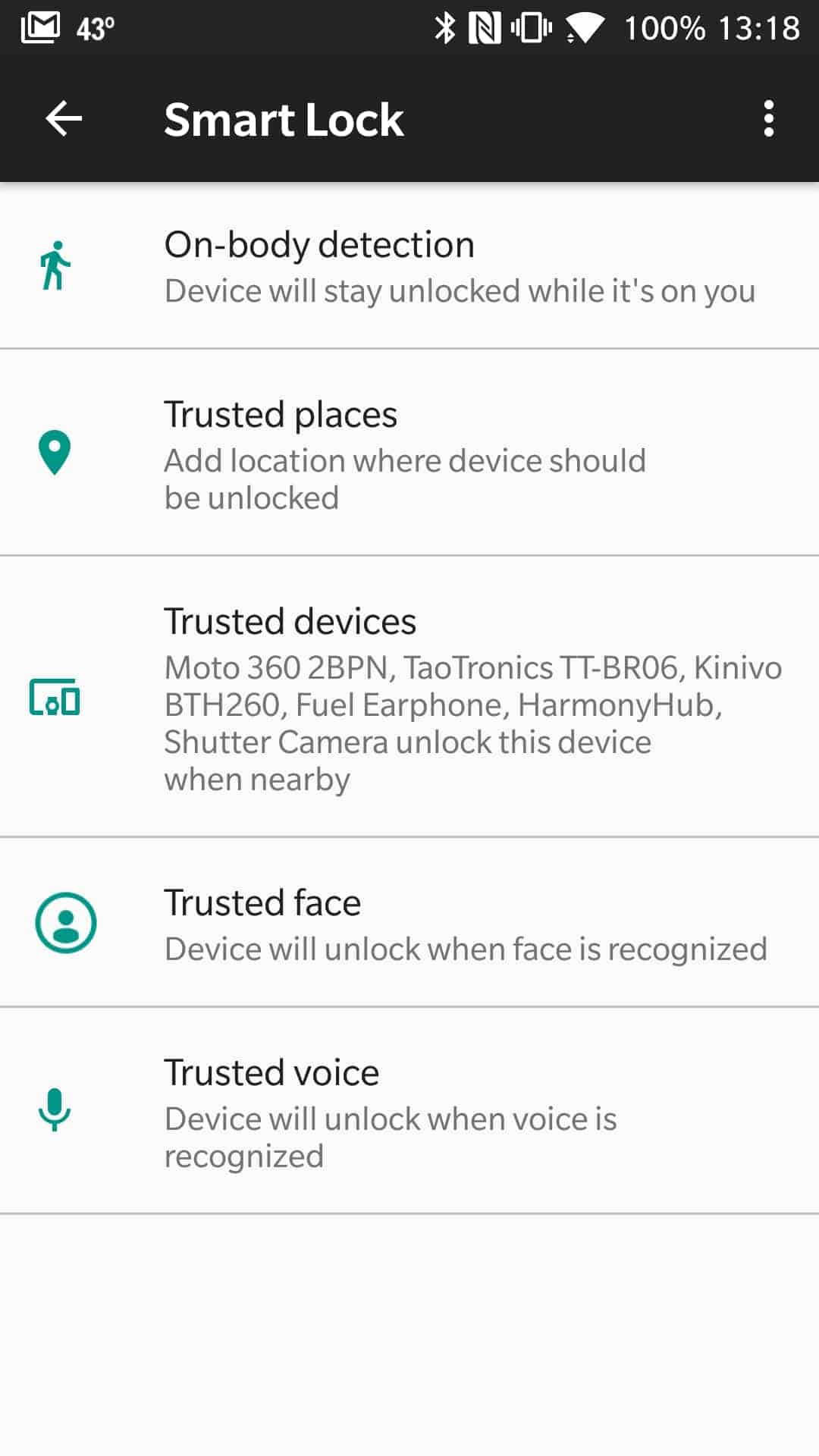