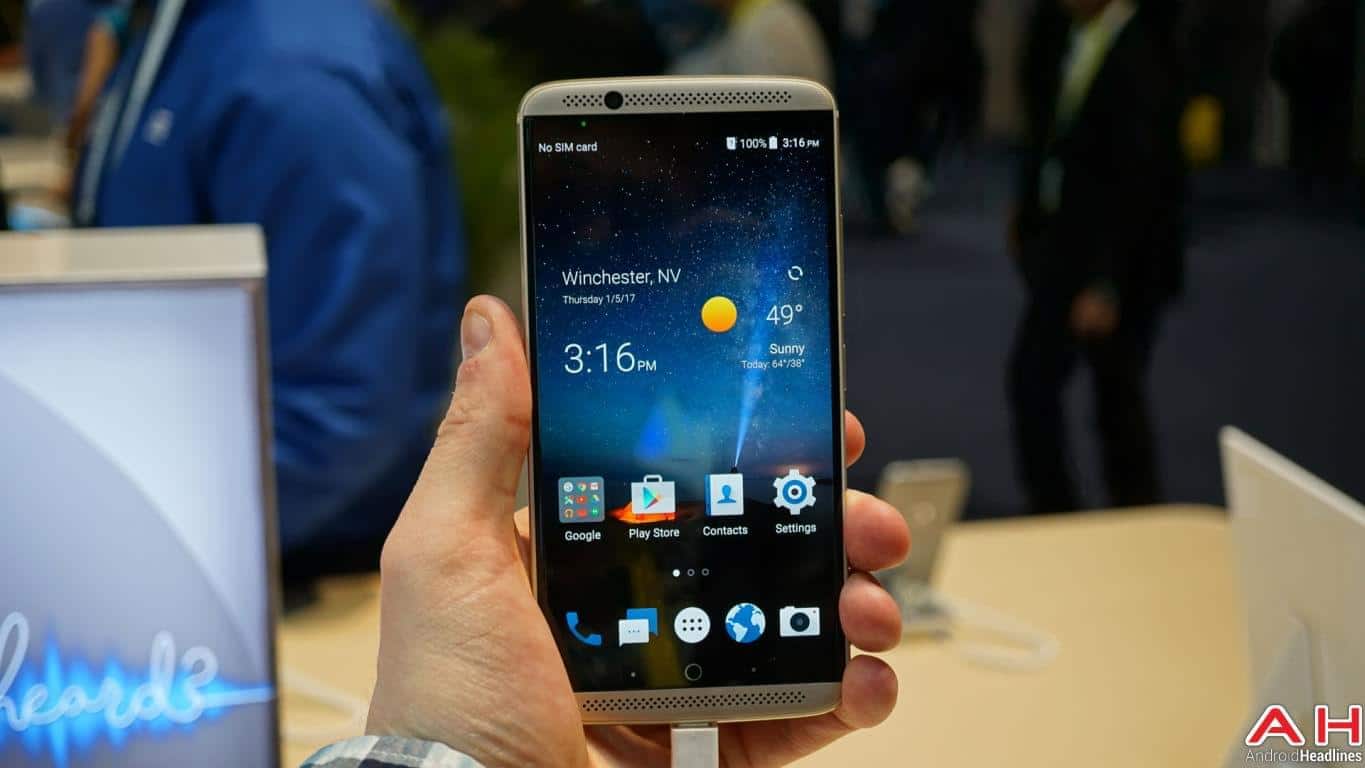 Having said that, the ZTE Axon 7 does not sport stock Android, but the skin that is installed on top of it is modeled after stock Android, so you will find most of Android Nougat features included in the ZTE Axon 7, and the same will probably happen once Android 8.0 Oreo drops as well. The ZTE Axon 7 is a metal-clad smartphone which is actually still rather powerful, having in mind it was announced one and a half year ago at this point. The device ships with a set of stereo speakers, on-screen button, and a rear-facing fingerprint scanner. The ZTE Axon 7 features a 5.5-inch QHD (2560 x 1440) display, along with 4GB of RAM and 64GB of native storage. A 20-megapixel shooter is placed on the back of this phone, while you will find an 8-megapixel camera on the phone’s front side. This smartphone also packs in a 3,250mAh non-removable battery, which utilizes Qualcomm’s Quick Charge 3.0 fast charging technology.

That being said, the ZTE Axon 7 will probably get the main features from Android 8.0 Oreo, including the Picture-in-Picture (PiP) mode, and Notification Dots, to name a few. The company’s skin will probably look a bit different once this update drops, though not by much, Google did not really deliver a completely different design in Android 8.0 Oreo, compared to Android Nougat, so ZTE probably won’t change its skin that much in terms of the design either, but we’ll see what will happen, stay tuned.