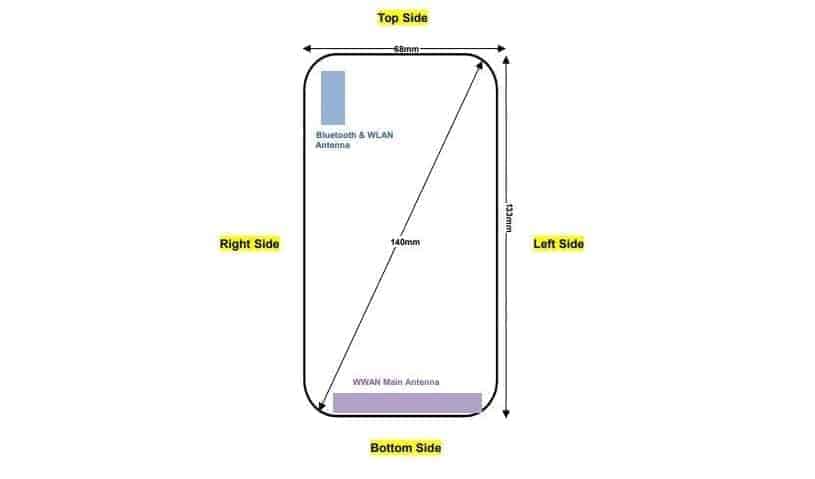 An unannounced Nokia phone bearing the model number “TA-1047” emerged through the FCC a couple of days ago, revealing some of its characteristics such as its overall dimensions. These details led to various speculations about the device, and while initially the TA-1047 was rumored to adopt a full-screen design, an industry insider recently cited by NokiaPowerUser claims that the TA-1047 will actually take the form of a BlackBerry-like phone equipped with a physical QWERTY keyboard.

According to the FCC, the Nokia TA-1047 measures 133 x 68mm in size, making it considerably shorter and narrower than any other Android-powered Nokia smartphone released throughout 2017. Because of this, and due to the idea that Nokia is expected to join the full-screen bezel-less bandwagon next year, it was speculated that the Nokia TA-1047 will adopt a more modern design language featuring a full-screen display with a diagonal of around 5.5 inches. However, contrary to this idea, a “well-known source” cited by NokiaPowerUser who apparently has an accurate track record regarding Nokia leaks said that the TA-1047 model number actually belongs to a mobile phone equipped with a front-facing QWERTY keyboard and a 3.3-inch display featuring a resolution of 480 x 480. Furthermore, the device has dual-SIM capabilities and will reportedly be powered by the Qualcomm Snapdragon 205 processor announced earlier this year. The chipset is designed for low-end devices and features a dual-core ARM Cortex-A7 processor clocked at 1.1GHz, coupled with the Adreno 304 graphics chip. It supports Bluetooth 4.1 and X5 LTE Cat.4 connectivity, as well as single-channel LPDDR2/3 RAM.

Lastly, the same source claims that the Nokia TA-1047 will not run Android OS but instead it will rely on an in-house operating system developed by HMD Global called Kai OS. With that being said, it’s still unclear whether the device is meant to be a low-end smartphone or a feature phone. The Finnish manufacturer is well-known for its feature phones as the company was once the world’s largest OEM, and earlier this year, the iconic Nokia 3310 made a comeback under HMD Global’s umbrella in the form of a redesigned sequel, with the company later launching a number of other feature phones in the UK, India, and some other markets. 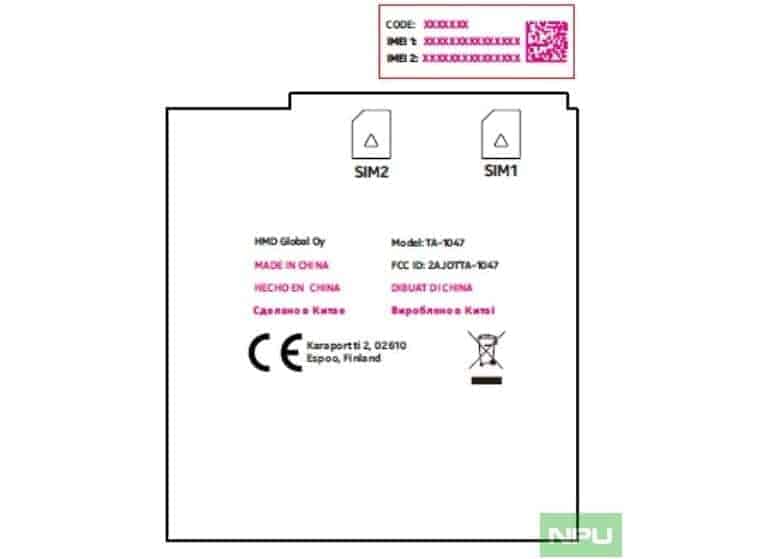