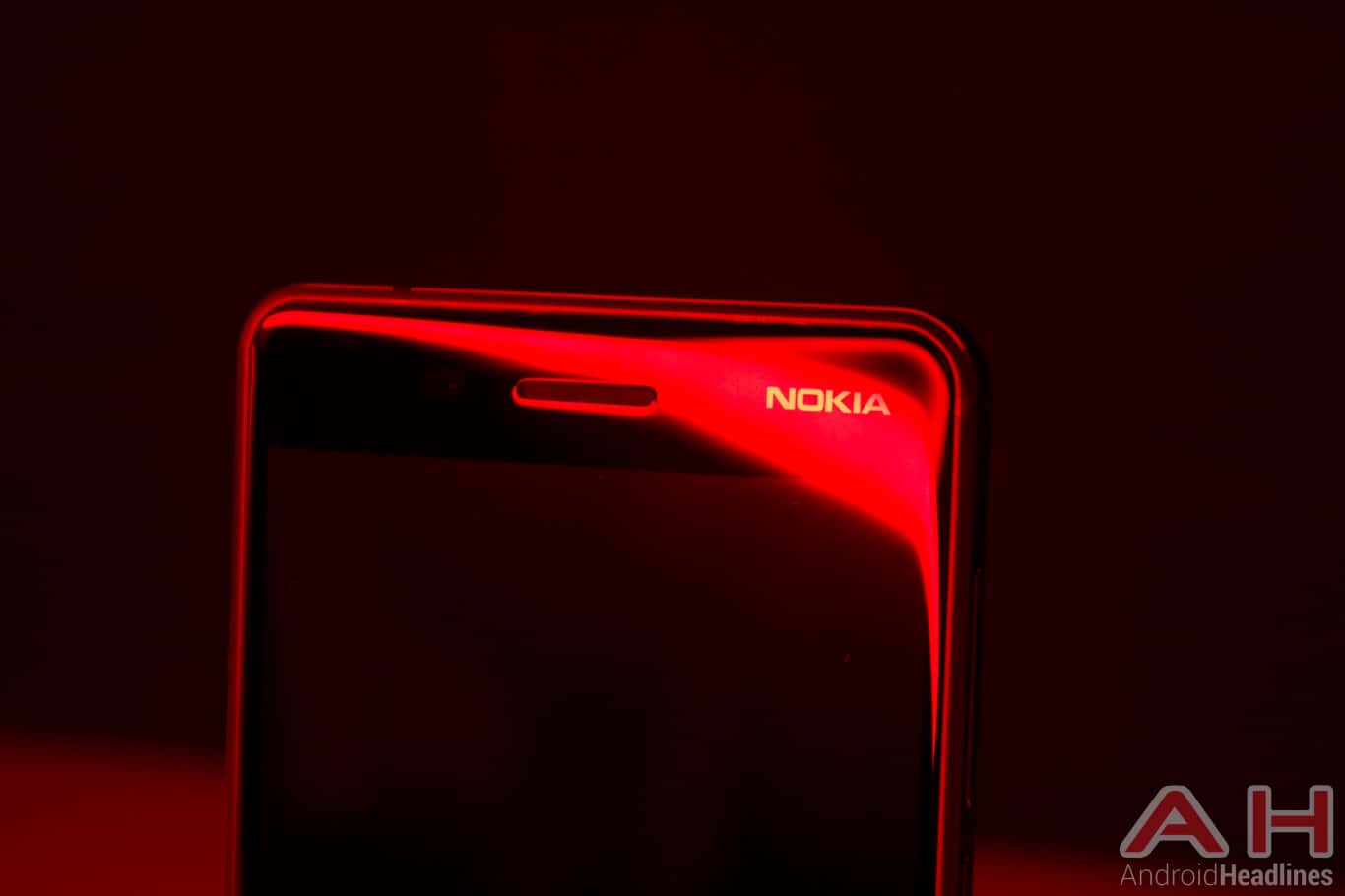 An HMD Global-made device bearing the model number TA-1005 that's widely believed to be the Nokia 9 flagship was certified by the United States Federal Communications Commission on Tuesday, as evidenced by a set of documents published by the agency. While FCC-issued certificates usually don't disclose much in regards to the actual hardware specifics of the devices tested by the federal regulator, the newly unveiled listing is unconventionally revealing and specifically identifies a number of characteristics of the supposed Nokia 9. According to the source, the TA-1005 ships with 128GB of internal flash memory, with approximately 81 percent of that volume (104GB) being available to users. Additionally, the handset will ship with Android 8.0 Oreo out of the box and is likely to retain the near-stock experience of HMD's other 2017 handsets powered by the Google's mobile operating system, as suggested by the fact that Gboard is set as its default keyboard.

The newly uncovered documents also mention the existence of a 3,250mAh battery which supposedly isn't removable. The handset itself will be equipped with an LG Display-made 5.5-inch LCD panel whose resolution wasn't specified but that was previously alleged to be of the QHD+ variety and take advantage of an 18:9 aspect ratio. The screenshots of the device's Settings seen in the gallery below don't corroborate those rumors as they clearly show a 16:9 display. The model number of the screen was never before mentioned by the South Korean panel manufacturer, suggesting that the screen of the Nokia 9 or however the TA-1005 ends up being called is a custom-made module. The front camera of the handset is a 5-megapixel affair, whereas its rear plate will accommodate a two-lens setup with a 12-megapixel sensor and another 13-megapixel one. The imaging system of the supposed Nokia 9 is hence somewhat different to the one used by the Nokia 8 which relied on two 13-megapixel modules.

Qualcomm's MSM8998 is also part of the package, the listing claims, suggesting that the TA-1005 will be the second Nokia-branded smartphone powered by the Snapdragon 835. As expected, Foxconn-owned FIH Mobile handled the actual production of the alleged Nokia 9, much like it manufactured all of HMD's Android devices released over the course of 2017. The handset's newly acquired certification suggests its launch is coming soon and may also indicate that HMD's upcoming flagship isn't circumventing the United States. While the Nokia 8 also passed through the FCC earlier this year, it never had a stateside launch, with HMD stating it's seeking to focus on other markets with its premium products, though it remains to be seen whether that strategy has changed after four months.