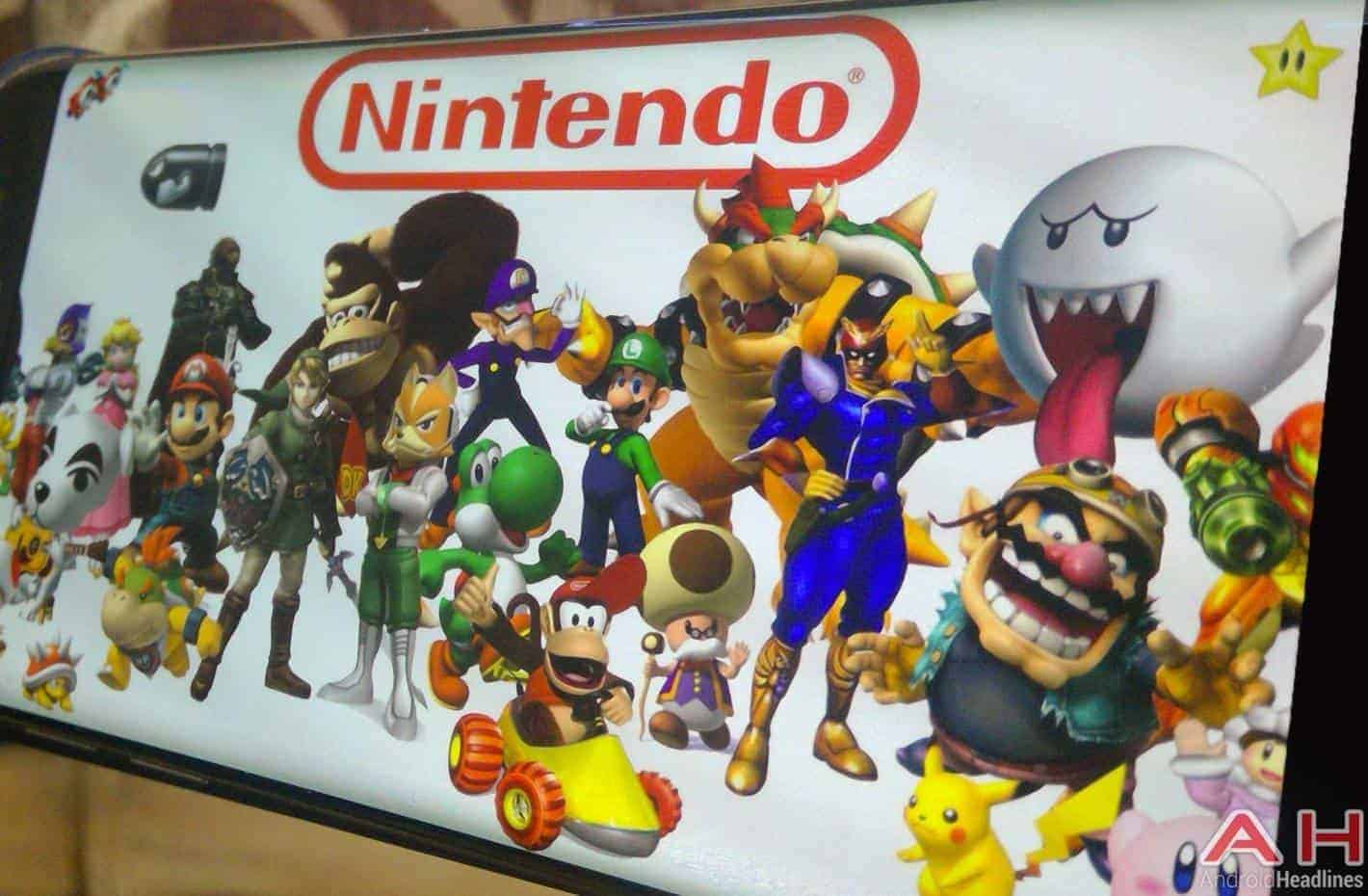 Nintendo is seeking new partnerships that would further help its efforts in the Android and iOS gaming segment, the Wall Street Journal reported Tuesday, citing sources close to the Kyoto, Japan-based entertainment giant. Nintendo's decision to look for new partners is said to have been largely prompted by the results of its current collaboration with DeNA agreed in 2015 with the goal of delivering five mobile games by the end of the first quarter of 2017. Only three games were released in the originally forecast period, with the fourth one launching just last month in the form of Animal Crossing: Pocket Camp. The final title is said to be based on The Legend of Zelda franchise and was already delayed on several occasions, with its latest availability window being the final quarter of 2017.

Given the current state of affairs, the first Zelda mobile game is likely to be pushed back to 2018 and Nintendo is now reportedly adamant to bolster its Android and iOS development operations in an effort to avoid similar delays going forward. While Nintendo's original deal with DeNA had the firm take a 10 percent stake in the Japanese developer-publisher, it isn't planning similar investments going forward, sources claim. That decision would imply Nintendo didn't find its financial commitment to DeNA profitable enough and is now simply seeking to commission third-party studios for future mobile projects.

Puzzle & Dragons maker GungHo Online Entertainment has been in talks with Nintendo over a potential mobile partnership but no specific agreement has yet been reached. The two already have a short history of collaboration established for the 3DS port of Puzzle & Dragons which used some of Nintendo's own characters, and a similar game is now in the development for the Switch. The partnership with DeNA is still set to continue and will span at least two more games, including the upcoming Zelda project, according to the developer's previous statements on the matter. While Nintendo's mobile revenues still aren't pleasing all investors, the company insists Android and iOS games are a conducive environment for introducing casual players to its hardware and console games, ultimately turning them into customers. The firm previously said Pokemon GO, Fire Emblem Heroes, and Animal Crossing: Pocket Camp all boosted the sales of their console counterparts. Some industry watchers are also expecting Nintendo to soon make its first mobile gaming push in China, especially after it recently ported some Wii and GameCube classics to the localized version of the NVIDIA Shield TV, with Arena of Valor (Honor of Kings) maker Tencent being rumored as one of its potential partners in the Far Eastern country.