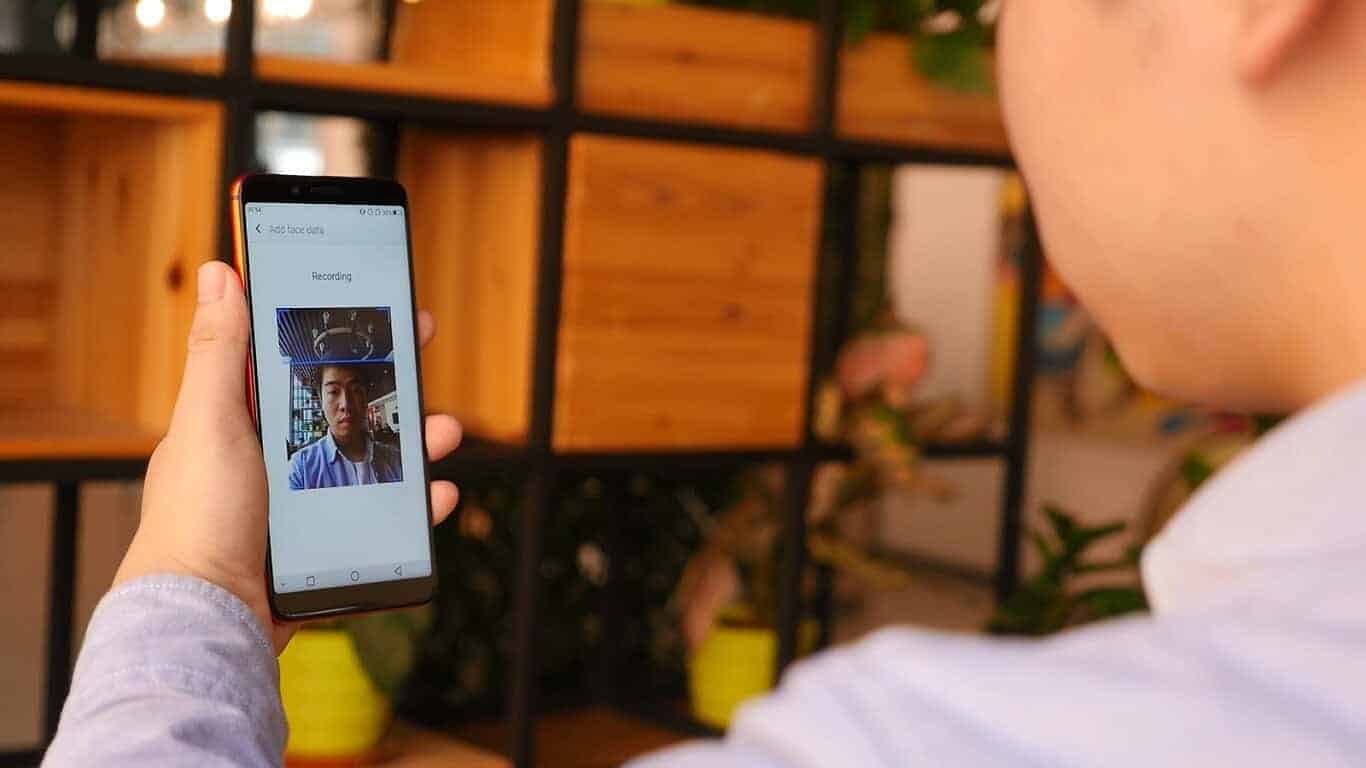 The UMIDIGI S2 Pro is the latest phone to be announced by the company and is one designed to pack in the specs. Resulting in a powerful phone in its own right. However, beyond the standard specs, the UMIDIGI S2 Pro is also a phone which features some of the newer and emerging technologies, such as facial recognition. Face ID, as UMIDIGI refers to it, is included on the UMIDIGI S2 Pro and the company has now released a new video showcasing how the feature works and what potential owners of the device can expect.

For example, while facial recognition at the base level provides unlock access to a smartphone, UMIDIGI notes how its implementation of the feature is extremely fast. The company explains this by detailing how its in-house developed solution records 128 different features of a user’s face when making a scan. This detailed facial impression allows the recognition software to work at an advanced level and provide accurate and instant results each time. In spite of the claimed super quick unlocking ability, UMIDIGI also explains that its solution is equally as safe. The company suggests that the software is so good at what it does, that it is not only able to differentiate the smartphone owner from others, but is also able to identify the smartphone owner in a dark room. Therefore, owners will be able to make use of the S2 Pro's Face ID even in the dark. Likewise, when they are wearing a mask as the software is still able to accurately identify the owner due to the number of facial features it records in the initial scan.

As for the rest of the details on this phone, the UMIDIGI S2 Pro features a 6-inch display along with a 2160 x 1080 resolution, equating to an 18:9 aspect ratio. Inside, the UMIDIGI S2 Pro comes loaded with up to 6GB RAM, up to 128GB storage, and is powered by a MediaTek Helio P25 SoC. Cameras include a dual camera setup on the back (comprised of 13MP and 5MP cameras), along with a 16-megapixel front-facing camera. Other notable features include a 5,100 mAh battery, a metal unibody design, 4G LTE support, and Android 7.0 (Nougat). As for availability, the UMIDIGI S2 Pro is available to pre-order now from the likes of Banggood where it has also been discounted by $40 during the pre-sale period. So those who do order between now and December 19 will be able to secure one for $299.99, compared to its usual $339.99 price. As a side note, the company has also announced discounts on some of its other phones for those looking for a gift during the Holidays. For instance, the UMIDIGI Z (comes with a case and screen protector) is currently available to buy for $149.99, the UMIDIGI C Note 2 is currently priced at $129.99, the UMIDIGI Plus E at $179.99, and the UMIDIGI S at $159.99.

Advertisement
Buy UMIDIGI S2 Pro (Banggood)
Advertisement
Trusted By Millions
Independent, Expert Android News You Can Trust, Since 2010
Publishing More Android Than Anyone Else
25
Today
144
This Week
399
This Month
5143
This Year
106618
All Time
Advertisement