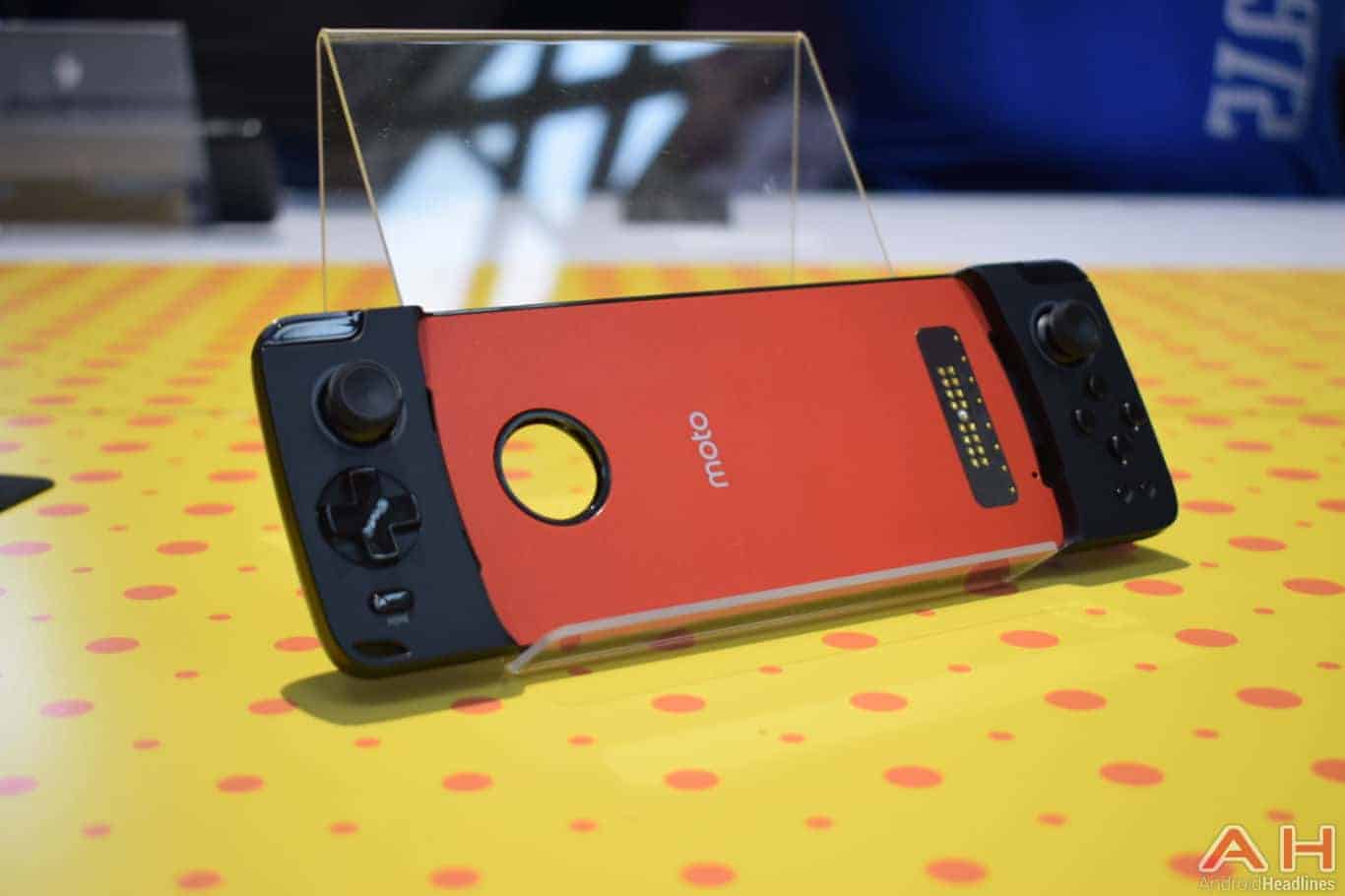 Motorola Mobility on Friday launched three new Moto Mods in India, having officially debuted the GamePad Mod, JBL SoundBoost 2 speaker, and the Moto TurboPower Pack. The latter is also the most affordable of the three, being priced at Rs. 5,999, or approximately $93. The Gamepad Mod and JBL SoundBoost 2 Mod both have a price tag of Rs. 6,999, which is just under $110. Flipkart will be selling the trio online, whereas Motorola's Moto Hubs will also be offering them throughout the country, the company said, adding that sales will begin on Sunday, December 17th.

The firm isn't holding a pre-order period of any sort but shortages also aren't likely, so interested consumers should have no issues getting their hands on any one of the newly announced smartphone accessories starting this weekend. Apart from selling the newly launched Moto Mods directly, the Lenovo-owned original equipment manufacturer is also planning on providing consumers with the ability to rent the new gadgets, having announced a rental initiative in collaboration with RentoMojo. The program that's scheduled to go live on December 23rd will be renting out Moto Mods for Rs. 399 ($6.22) per week. Consumers will only be able to rent an accessory directly from RentoMojo which has a presence in eight metropolitan areas in the South Asian country, including Delhi, Mumbai, Bangalore, Noida, and Pune.

All three mods were already announced over the summer alongside the Moto Z2 Play and are also compatible with other Moto Z-series devices. Their self-explanatory names reveal their main selling points, with the Moto TurboPower Pack being one of the most popular offerings from the firm's gadget lineup. The company described its partnership with RentoMojo as an innovative tactic aimed at better catering to its (potential) customers but didn't clarify whether the ultimate goal is to convince consumers to buy the Moto Mods they previously rented or have them pay for rentals over a prolonged period. Motorola has been increasing its focus on India in recent years, as have many other phone makers from all parts of the world, all tempted by the second largest smartphone market on the planet that isn't experiencing any saturation and still boasts massive growth potential.