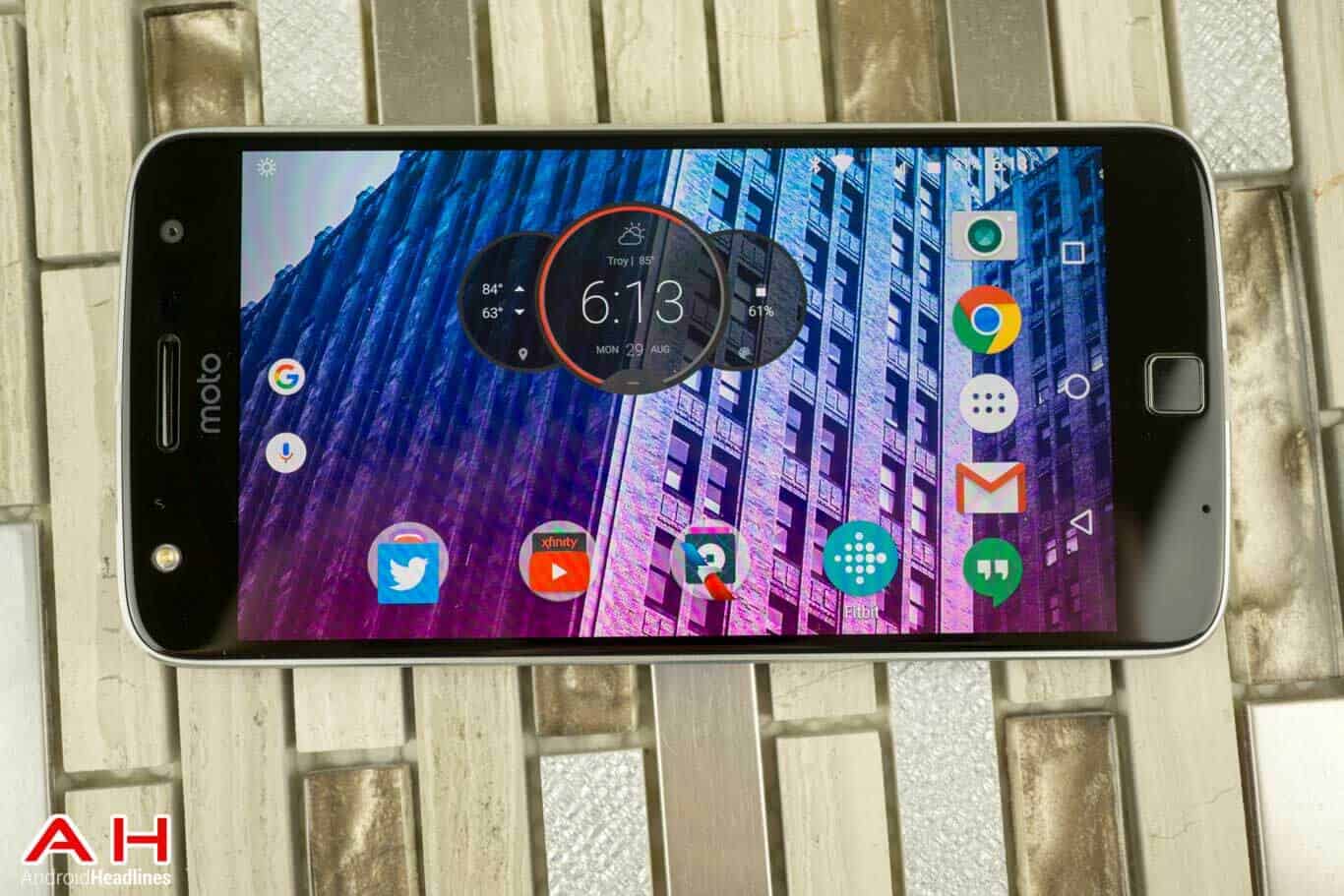 Lenovo-owned Motorola has many flagships from this year and last year awaiting an update to Android 8.0 (Oreo), and one of them, the Moto Z Play, seems to have been spotted in the wild running a preview version of the software. Moto has been issuing beta updates to Oreo to certain phones in international markets lately, and a screenshot from November 29 seems to show the software information screen of a Chinese Moto Z Play running an early test build of Oreo. It's quite possible that this screenshot is altered in some way, but given how Moto's been approaching rolling out Oreo internationally, it's just as likely at this point that the screenshot is very real.

The software in question looks to be an internal build of Oreo, and is running the December security patch. The December patch is not officially out yet, and would have had to be built by an Android partner, such as Moto, who obtained the files from Google. The search giant usually sends out security patch files 30 days early for OEMs. This makes it all the more likely that the screenshot featured is not only real, but a leak from inside Lenovo, who currently owns Motorola. Furthermore, Lenovo is a Chinese company, and the software shown is in Chinese.

This is not the first Moto Z series phone to get an Oreo update in some form; this apparent leak follows on the heels of news that select Moto Z family devices in Brazil had seen a beta update to Oreo. The underpinnings of the devices in the Moto Z family are largely the same; Qualcomm processor code, Moto Mod support, updates to Moto's internal apps, and remade drivers for the update are about all that should be needed. Since this Moto Z Play is running the December patch in its internal Oreo update, it's not entirely unreasonable to expect the update to start hitting a wider range of Moto phones before the end of this year, though even if Moto pushes out all of its updates quickly, some carrier-branded devices may end up waiting into 2018 for their updates to be approved and have carrier software put into them. 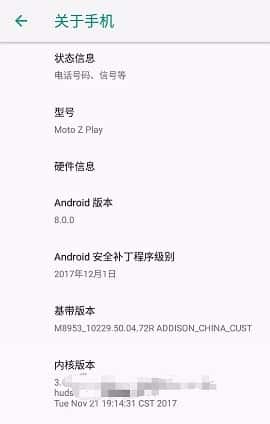