More Samsung Galaxy S9 render leaks are showing the single camera design, which seems to suggest more that Samsung is deciding to stick with one rear camera on the phone instead of earlier rumors that it would have a dual camera system like with the Galaxy Note 8. These new renders are similar to the ones that popped up back on December 14th, also coming from OnLeaks on Twitter. Technically these aren’t new renders, rather they’re just new angles that are different from the ones that surfaced the other day.

You can also see the bottom-mounted audio port for plugging in regular headphones, something which is currently available on the Galaxy S8 and Galaxy S8+, and this is in addition to the microSD card slot and the USB Type-C charging and data transfer port. Also visibly present is the larger bezel at the bottom which was previously thought to be slimmer in earlier leaks. With the bezel being the same the majority of the design being the same save for the fingerprint sensor that is now sitting below the camera sensor instead of the size of it.

In addition to the newly leaked renders of the device from today and the last few days, a leaked image of a Galaxy S9 case surfaced which matches up with all of the design elements of the most recently leaked renders, so that would further suggest that this is going to be the final design of the phone once it launches. In regards the actual launch Samsung has recently been rumored to at least unveil the phone at Mobile World Congress this coming year. That said Samsung may not end up announcing the Galaxy S9 or Galaxy S9+ at Mobile World Congress at all, and instead may hold its own conference which is what it did last year with the Galaxy S8 and Galaxy S8+, which isn’t too far of a stretch as it would afford them more time in front of the spotlight with consumers as opposed to sharing announcement time with other brands. All that said Samsung could very well show stuff off at Mobile World Congress as the conference is sooner and it allows them capture people’s attention earlier which could end up better in the long run. 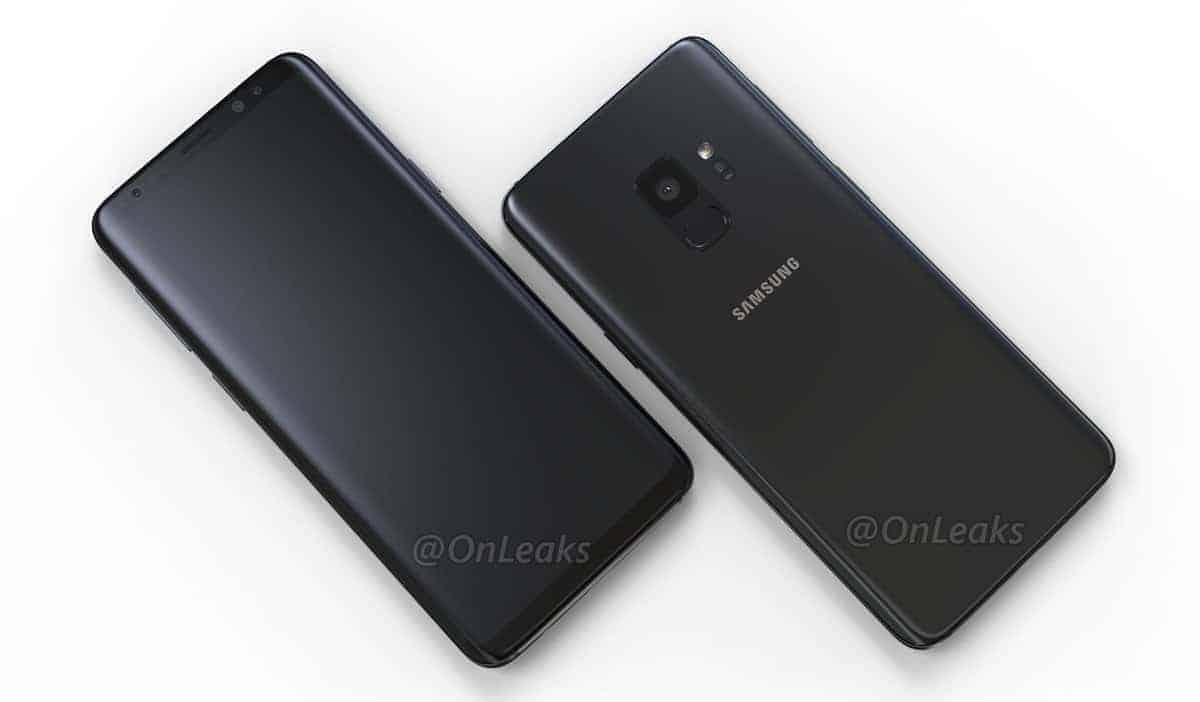