It seems like the Meizu M6s just got certified by TENAA (China’s equivalent to the FCC), though, unfortunately, the info that popped up is quite limited. TENAA usually shows off quite a few spec info when it comes to the devices that got certified, and the site usually shares some images as well, though that’s not the case this time around. The Meizu M712C popped up, which is probably the Meizu M6s, and according to the info that surfaced, the phone will ship with a 5.7-inch display, while it will also pack in a 2,930mAh battery.

Having said that, the aforementioned battery will probably be non-removable, and the 5.7-inch display will probably sport a fullHD or fullHD+ resolution, depending on whether we’re looking at a 16:9 or 18:9 display here. It is worth noting that this listing popped up at the end of last month, but it was not spotted until recently. The phone will also run Android, the listing confirmed, and the device will measure 152 x 72.54 x 8.0mm, which suggests that its bezels will be quite thin. Now, the Meizu M6s may be released under a different name once it launches, as the ‘mBlu’ naming could be included, considering that is the company’s department in charge of releasing mid-range phones, formerly known as Blue Charm. The Meizu M6s actually surfaced several times thus far, its case popped up quite recently, while the phone showed its face in a short hands-on video that surfaced earlier this month.

The Meizu M6s, if the leaked video is legit, will be made out of metal, while its display will sport rounded corners. The device actually resembles the Xiaomi Redmi 5 from the front, which is not that surprising, however, quite a few devices look quite similar from the front at the moment. If the previously-leaked info is to be believed, the Meizu M6s will be fueled by the MediaTek MT6793 SoC, while it will sport 3GB of RAM and 32GB of native storage. The phone will sport a 13-megapixel shooter on the back, while a 5-megapixel snapper is expected to be included on the phone’s front side. The Meizu M6s is expected to arrive in the near future, though we still do not know when exactly, stay tuned. 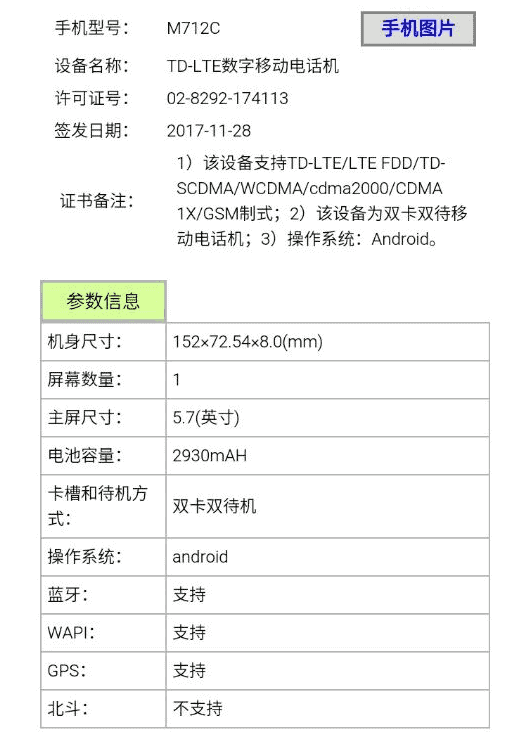